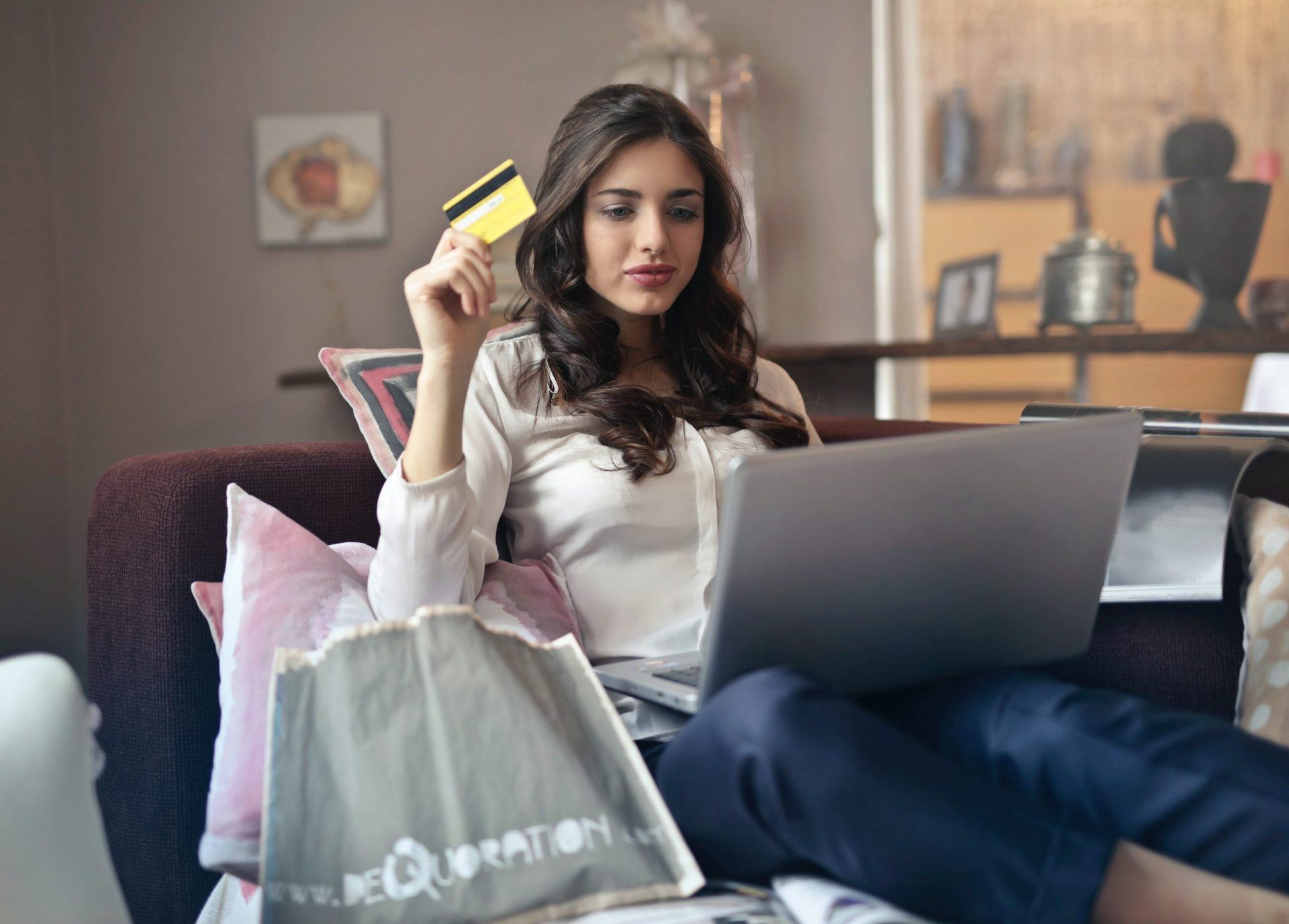 How To Keep To A Budget This Festive Season

There’s no doubt that it’s been a tough couple of years. The rise of the Covid-19 pandemic has unfortunately resulted in a lot of people around the world losing their jobs. The festive season is one of those times of the year when budgets seem to go out the window. There always  seems to be so much more to buy and things you need to do that cost extra money. As unfortunate as it might be, often we don’t have that extra money. This can typically lead to us spending money that we don’t have and getting into trouble financially. Here are a few tips for sticking to your budget this festive season so that January isn’t as tough to get through.

To get some extra cash 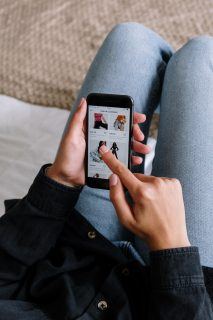 Generally, over the holidays, we all have a bit more time available than we ordinarily would during the year. It might be a good idea to make use of this time to sort through your house and gather all those unwanted items. Mostly, these items end up being thrown away, but there’s actually no reason for that to happen. If you are already on a budget, it’s a great idea to try and get some extra cash from things around the house that you no longer want or need.

Obviously, these items need to be in good condition. But as long as they are, they’re probably worth some money. Making use of online bidding sites like eBay or clothes selling apps like Depop could be a great way to get some extra cash in before the holidays begin. It’s also a good idea to look on these same websites if you’re on the lookout for something like a party dress.

It may sound obvious and a bit redundant, but making a list is hugely beneficial when it comes to sticking to a budget. Making lists allows you to plan out your spending and thus, it’ll be easier to stick to it. Your list doesn’t need to be hugely specific, it can literally just be an outline of how much you want to spend per person and/or event. Personally, I like to have separate lists for things and then one that is an overview of the budget.

Presents: Mapping out how many people you need or want to buy gifts for is always a good idea. With all the great deals around, it can be tempting to go overboard or buy gifts for people you wouldn’t ordinarily give anything to. You can also include what your budget is for each person along with some ideas you have of what you might get from them.

Food and Drink: We often tend to forget that over the holidays, especially if you’re hosting, you’ll need a bit more food and drinks than you normally might. This is typically a forgotten part of the budget and can end up causing overspending. Make a list of recipes you aim to make and exactly what you require from them will also prevent overbuying and wastage. 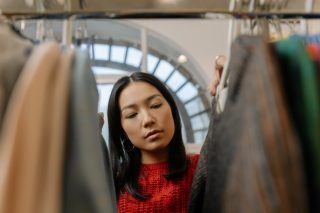 It might seem like hell at the time, but getting in on Black Friday or Cyber Monday deals can be hugely beneficial for your budget. Of course, in order for this to work, you need to have a good idea of what you’re looking for. This will likely also necessitate a list (trust my though, they work). If you already know that you’re going to buy certain things, why not get them cheaper than you would in December just before Christmas?

If Black Friday and Cyber Monday aren’t your things, you can also go on to websites like Amazon or even smaller, local stores and add things you’re interested into your Wishlist. Many websites will notify you when items on your wishlist go on sale, and you’ll be able to pick them up cheaper.

Another thing I would love to do is to keep track of any discount codes that might be useful to me. It’s always a good idea to check that you aren’t missing out on any extra savings, and ultimately, it probably won’t take you that long. Personally, I have Honey installed as an extension, and that works to scour the internet for codes that might work for me. It’s free and means I don’t have to do the hard work. This isn’t sponsored, I just like Honey and thought I’d share. If you do buy online, make sure to check that shipping costs aren’t exorbitant and won’t leave you worse off than if you’d have shopped in-store.

Make sure you compare prices 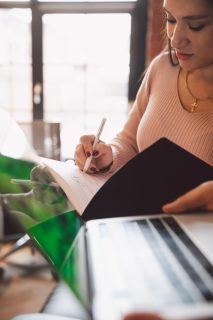 Photo by Polina Zimmerman from Pexels

It might seem like a hassle but trust me, checking prices before you buy is the key to maintaining a budget. If you’re shopping online, this is fairly easy to do. Instead of going to a specific website, you can simply type what you’re looking for into the search engine, and it’ll automatically show you the stores that have what you’re looking for as well as the price.

When I see what looks like a good deal in store, I do the same. I’ll type it in on my phone and do a quick price comparison. Not all the ‘deals’ you see are good, so it’s always best to check that it’s worth purchasing at that store. 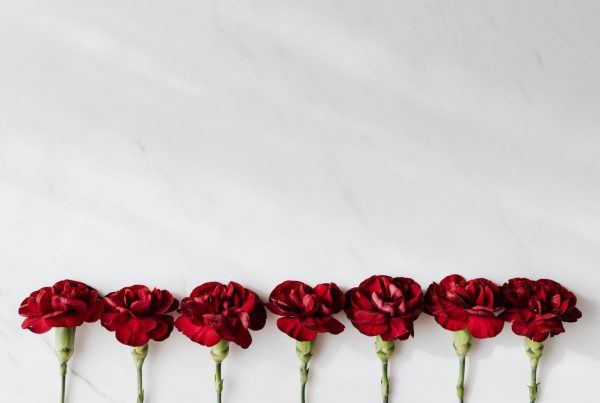 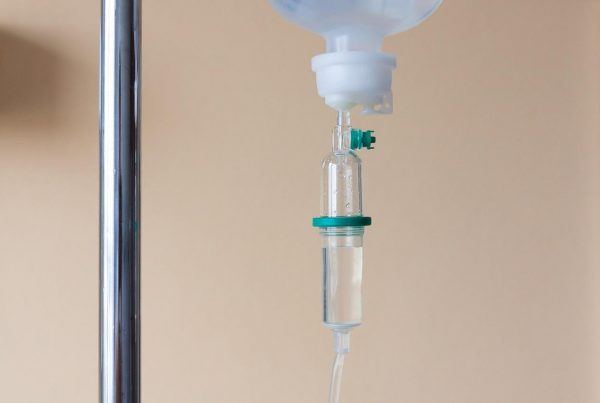 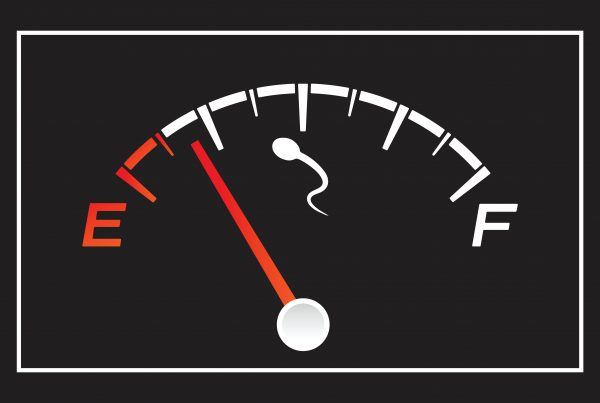