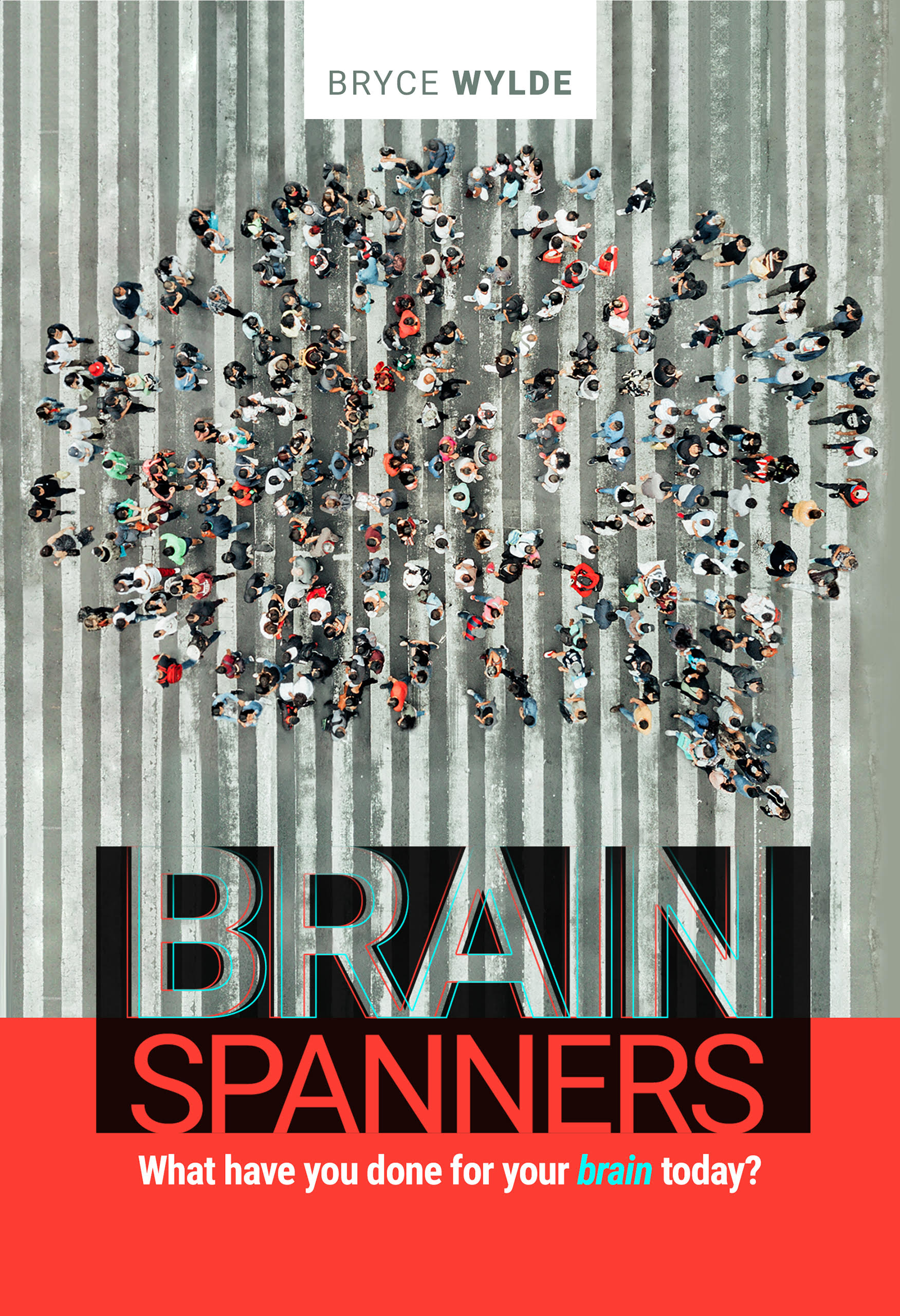 What are you doing to increase your Brainspan?

These days it’s easy to feel frazzled and distracted. You may be multi-tasking and not getting enough sleep. Maybe you’re anxious. And you’re probably not doing enough to help your brain work efficiently. “If you want to remain sharp and clear-headed as you age, taking care of your brain should be top of mind,” says functional medicine expert Bryce Wylde, author of the newly released book “Brainspanners.”

Accumulation of toxins is associated with cognitive decline, which makes detoxifying essential.

“While the brain is designed to detoxify itself, over time this process may become less efficient. Your brain may also be overwhelmed by the sheer amount of toxins it’s exposed to from the environment and your diet. Thankfully, there are ways you can support your brain’s detoxification process,” says Wylde. “And doing so may increase your Brainspan.”

You probably know how much you weigh, and possibly your cholesterol levels and blood pressure. But Wylde says, most people don’t know what their brain is doing. “We don’t give our brain the attention it deserves. Yet it controls the heart, gut and every organ in the body. We aren’t taught a lot about how to make it healthier. 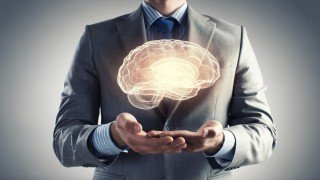 Three ways you can help your brain detoxify itself

Wylde says that some of the more efficient ways to support your brain’s detox process include: M

Make sure you’re getting enough vitamin B9 (folate)

“While many people only think of folate as a necessary nutrient during pregnancy, it is very active in the brain and central nervous system. It also aids in cellular detoxification. Vitamin B9 is found in many fortified foods, as well as fresh fruits and vegetables including nuts and leafy green vegetables.”

Supplement with Glyteine to support your glutathione levels.

“Glutathione is the most important detoxification molecule, essential for getting rid of harmful chemicals and metabolic byproducts that are dangerous to the human brain. The body makes glutathione but depending on our genetics, some of us are more efficient than others at making it.”

“Also, our ability to manufacture glutathione declines with age. Others can’t get into the cells. Research has shown that a new compound called Glyteine, now available over the counter as Continual-G, raises the cellular levels of glutathione rapidly, within an hour or two.”

“Our brains do most of their detoxifying when we’re in deep, non-REM sleep. That’s when the spaces between the brain’s cells enlarge, and accumulated waste can be flushed away. This can’t happen during waking hours. It would be like a railway crew trying to repair tracks while the trains are running.”

Wylde explains that toxins lurk everywhere. “These include bleach in the laundry room and chemicals in foods and cosmetics. You’ve got to pee, poop, sweat, or breathe out these toxins. When your output is less than your input, your brain’s health may be compromised.”

We Speak To Bryce Wylde

We spoke to Bryce Wylde about how doing something for your brain, every day, is the best thing you can do to ensure its longevity. 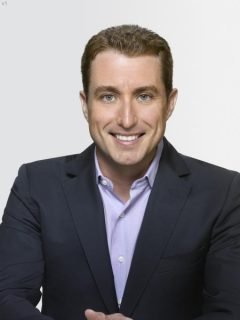 Bryce Wylde BSc (Hon), DHMHS is one of North America’s leading health experts specializing in integrative and functional medicine, homeopathy, clinical nutrition, and supplementation. As associate medical director at P3 Health in Toronto, and director of My Health Report, he blends the latest in science and technology with traditional and ancient remedies. Wylde is the author of three national best-selling books, the former host of CTV’s Wylde on Health, and regular guest health expert and medical advisor on “The Doctor Oz” show.  You can find out more www.Brainspanners.com 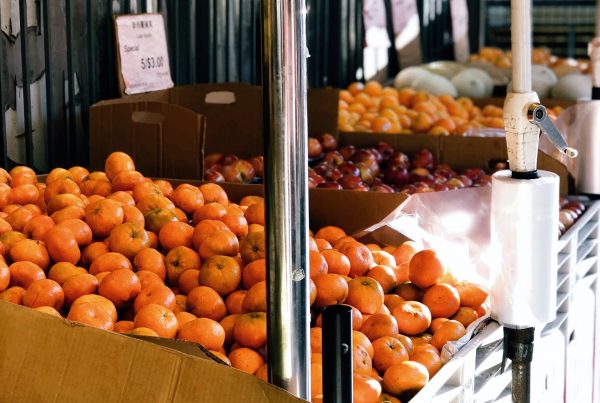 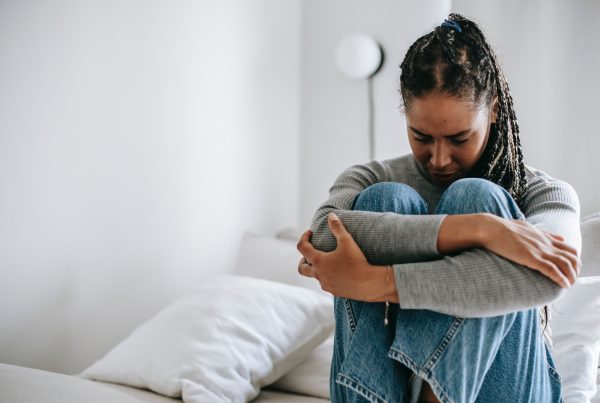 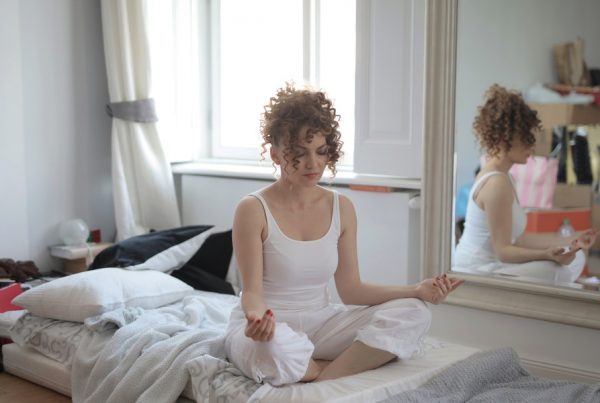 How Does Our Home Decor Affect Our Mental Health?