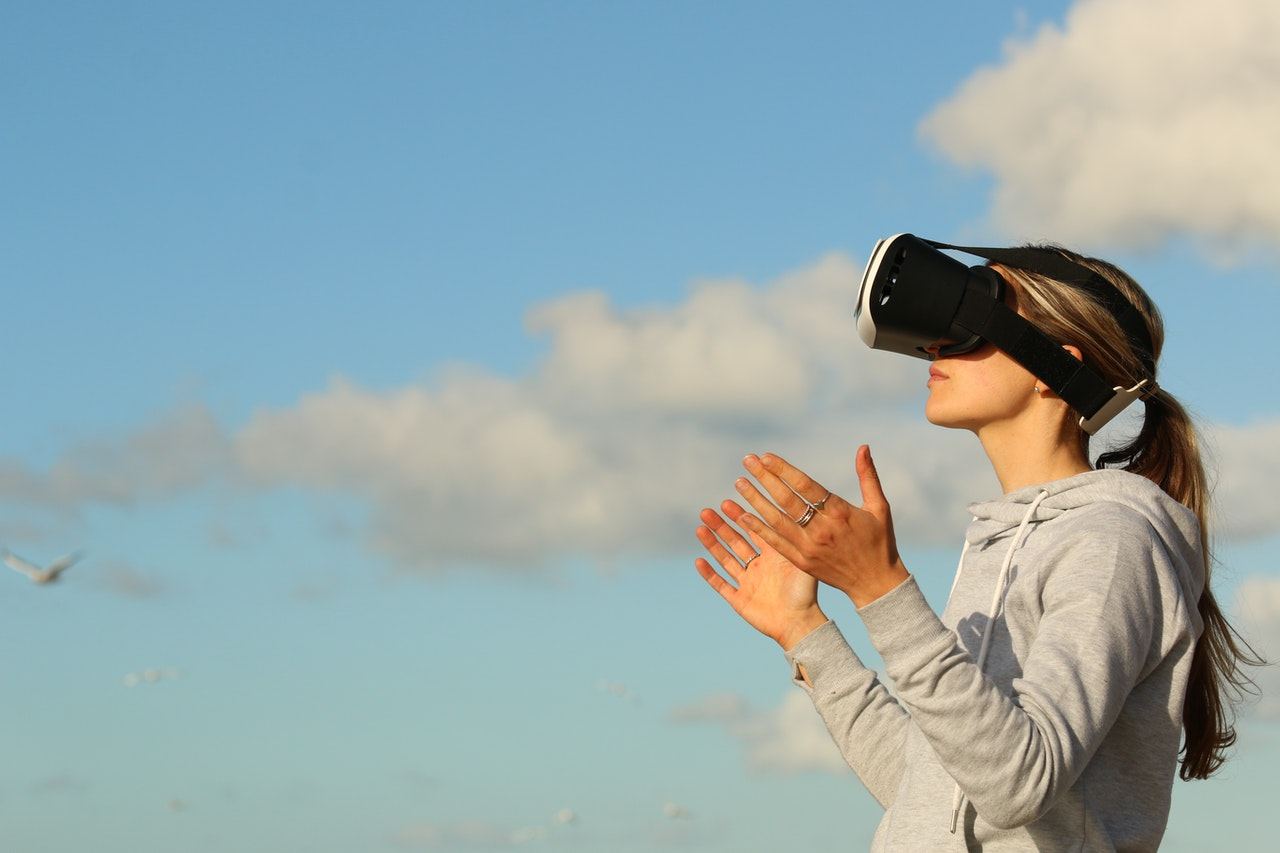 The events of the past two years have, undoubtedly, made all of us more aware of our health than ever before. Whether it was realizing how important overall health is to stave off infections or learning how vital mental health is to our general wellbeing, there was no escaping the growing consciousness surrounding all things health.

But being conscious of your health and making the changes necessary for improved outcomes are two different things. It’s one thing to know that going for a walk every day is good for your mental and physical health; putting the steps in place to ensure that you go for that walk is another thing entirely.

Games are changing the future of health and healthcare

Gaming is something most of us grew up being told was inherently unhealthy. However, there’s a growing body of evidence to show that it may be key to bringing together education, consciousness, and action in the health space. This isn’t just true for ordinary people targeted by healthcare interventions. In fact, it also pertains to healthcare providers being out to make the biggest possible impact.

Before taking a look at how games can play that role, it’s important to address the misconception surrounding them. Yes, sitting in the same place for hours on end isn’t great from a health perspective. However, that’s equally true of spending the whole working day at a desk or bingeing a TV series in one go.

It’s also true that games can contain concealed ads for unhealthy products inside the gameplay. As such, people can be bullied and experience harassment within multiplayer games. But from a mental perspective, playing games can be incredibly healthy and rewarding. 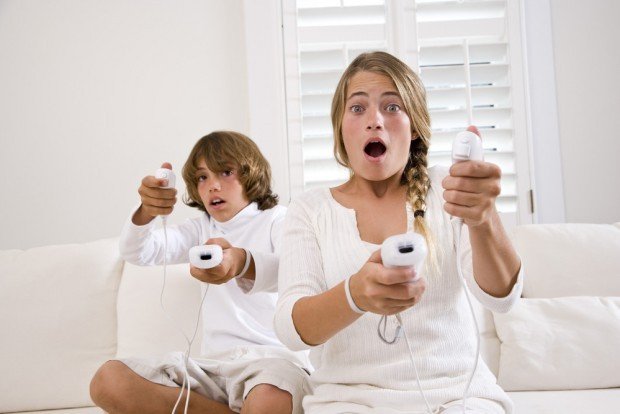 Research from Oxford University, for example, showed that people who played Nintendo’s Animal Crossing and EA’s Plants vs. Zombies: Battle for Neighborville reported greater “wellbeing”. The 2020 study was one of the first to combine psychological questionnaires with true records of time spent playing games. The study was of landmark importance in demonstrating that games can have positive outcomes.

It’s clear then that not only can games be healthy, but that the things we find rewarding in them can be used for good.

The gamification of health

Now, the idea of using games for positive outcomes is hardly new. We’ve long known that play improves the cognitive, physical, social, and emotional well-being of children and young people (we’re also increasingly comfortable that the same is true for all adults). It’s hardly surprising that educational games quickly followed the rise of the personal computer.

We’ve come a long way since those early days of basic math and literacy games. Today, organizations can build bespoke games aimed at producing positive outcomes in a number of healthcare fields. These include physical, mental, and financial health.

It’s also increasingly easy to blend real-world rewards with the completion of gameplay mechanics. One of our own projects, for example, was developed to help address COVID-19 and vaccine misinformation. This was done by having players engage with information and animation in a safe space-learning along the way.

Ultimately, we want people to be as informed as possible about the virus and (hopefully) get vaccinated. We know that if there was only one reward for going through all the gameplay mechanics and getting vaccinated, at least some of the target audience would be turned off. We simply made the rewards different. For example, those who got the vaccine were able to enter a competition to win a restaurant voucher. On the other hand, unvaccinated users’ equivalent was a voucher of the same value, but for a meal to be enjoyed at home.

In 2021, the World Health Organisation (WHO) acknowledged that these kinds of games could be a valuable tool in producing positive health outcomes. As it pointed out, however, games could also be useful in training medical practitioners.

Virtual reality simulators, for instance, are already being used to train surgeons on techniques and device usage. Similar to flight simulator training for pilots, these solutions safely expose medical practitioners to different scenarios. This means that they’ll be better equipped when they take place in real life. 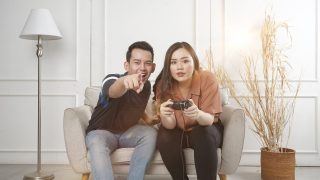 Photo by Afif Kusuma on Unsplash

As promising as games are for healthcare, though, it’s important to note that no one can simply build a game and hope to see positive outcomes. These games require extensive research before development can even begin. Game builders don’t just need to understand the outcomes they’re trying to produce and why they’re important, but also what the target audience for the game will best respond to.

It’s therefore critical that any organization looking to build a game vet, or potential game developer, ensure they have the expertise to undertake this research.

Furthermore, nudging behavior change is very different from proving it. As such, only game developers worth their salt in this regard will build a monitoring and evaluation framework on which to test the efficacy of the game, should this be an important goal for the organization concerned.

Even as the potential for games in healthcare becomes clearer, it’s critical that they aren’t treated as a panacea. Just as it’s important to treat every aspect of our health and wellbeing as part of a much bigger whole, we should view games as part of an increasingly sophisticated toolkit we have at our disposal when it comes to improving outcomes for patients and practitioners alike. 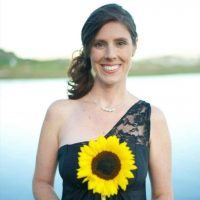 Dr. Amy Duncan has a demonstrated history of working in the e-learning industry. She is skilled in management, strategic planning, client relationship management, and clinical research.

Dr. Duncan is also experienced in, and currently responsible for, suppliers, logistics management, and customer support. She is a strong education professional with a Doctor of Philosophy (Ph.D.) focused in Neuropsychology from the University of Cape Town.

Dr. Amy Duncan is an experienced Product Manager with a demonstrated history of working in the e-learning industry. She is skilled in management, strategic planning, client relationship management, and clinical research. She is also experienced in, and currently responsible for, suppliers, logistics management, and customer support. She is a strong education professional with a Doctor of Philosophy (Ph.D.) focused in Neuropsychology from the University of Cape Town. 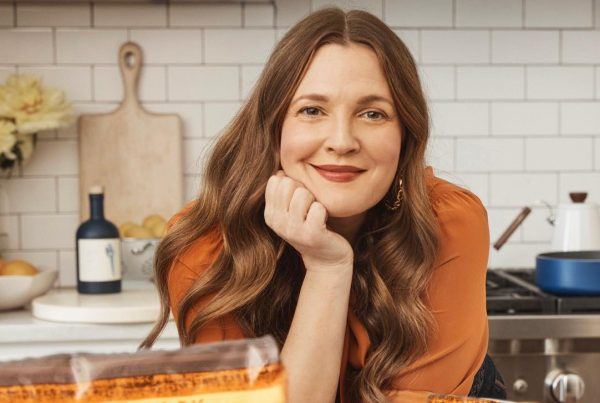 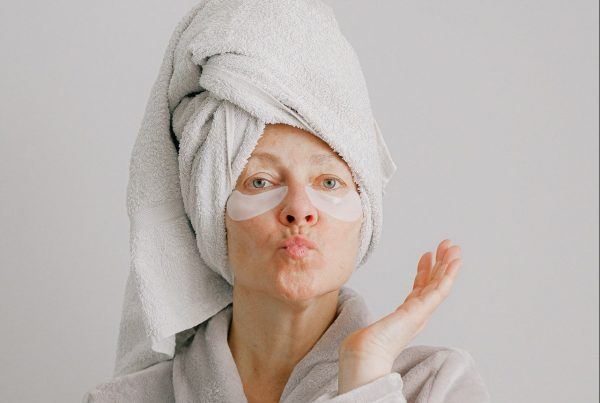 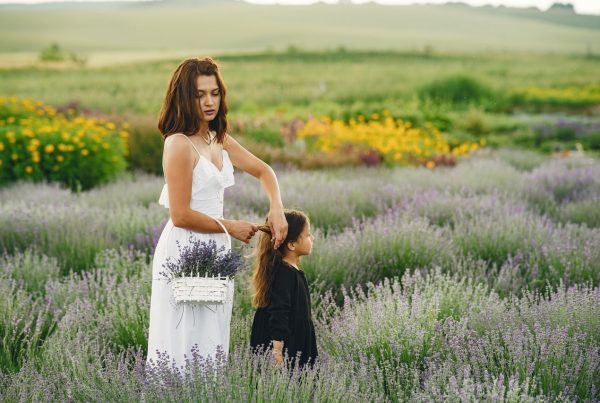