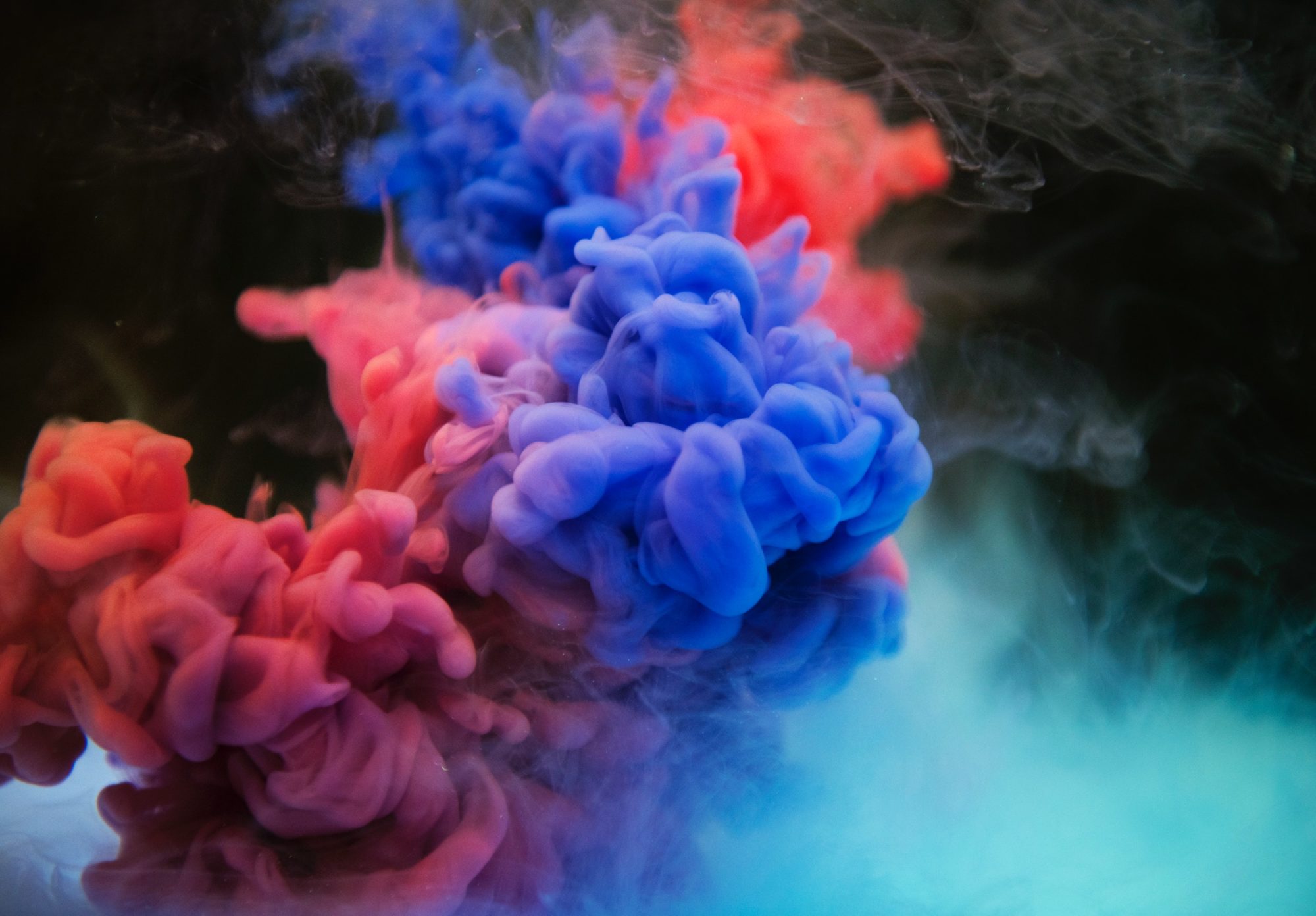 Creative bursts don’t happen continuously, but when they do it’s a really good feeling. These random bursts of innovation sometimes lead us to our largest successes in life. We need more of them, please? Procrastination, all have this familiar friend in our lives. You might find every reason to delay phoning people, completing tasks or meeting deadlines. However, just because we procrastinate, doesn’t mean it’s necessarily a bad thing.

Let’s talk about whether not procrastinating might bring us some kind of advantage. There must be some reason behind why we all do it. It can’t all be bad. Yet when we allow procrastination to rule us, it can hold us back from bring productive and reaching our full potential.

There are some studies available that talk about procrastination and what it means. They describe it to be a coping mechanism where we delay the inevitable consequences getting a task done, whether or not they’re good or bad. Many people think procrastinating is a bad thing because it makes everything take a lot longer and adds to your stress levels.

Therefore, many people live their lives avoiding procrastination at all costs because if they do it for a bit, the job will never get done! It’s always tricky prioritising what’s important and getting over the stresses of achieving your goals or tasks. However, doing this allows you complete control over your life.

Then, why are we having this discussion? Here’s the thing. If we never procrastinated about anything, then we would be rushing into every decision or action without much thought behind it. That leaves too much room for mistakes and unnecessary work.

Let’s get a closer look. Logically, there has got to be a reason why all humans struggle to avoid procrastinating. It can’t be because we are just lazy. It’s got to be some kind of way to force u to slow things down and reflect or strategize before pouncing. Thankfully, there are some studies that evaluate the effects of procrastination on health and productivity, as well as some instances in which procrastination may prove helpful. I think we can all agree, that when we think of procrastination we think that it’s a time waster. In addition, procrastinating too much can make us look and feel unorganised, messy and unable to complete tasks in advance.

Feeling overwhelmed by a situation can make us want to avoid it at all costs. However, doing this will only get rid stress for a short period of time. Experts explain that procrastination is a complex, maladaptive reaction to various perceived stressors. Moreover, that procrastinating is directly linked to psychological vulnerability. Other research explains that people who tend to put tasks off until the last moment may have lower self-esteem than their peers.

The problem with allowing yourself to procrastinate too much is that it often leads to ridiculously high stress levels. You’ll end up going down a slippery slope. And when you fail to complete important tasks, you start to blame yourself and shower yourself with lots of self-critique and hate.

Studies done in psychological science state that the people who are most likely to keep on procrastinating seem to have larger amygdalae than non-procrastinators.

Experts state that amygdala is a brain region that plays a crucial role in the regulation of emotions, particularly processing anxiety and fear. Therefore, procrastination can also be a good thing. These people with larger amygdala have the ability to recognise their past mistakes which prevents them from doing them again. This is what causes worry and hesitation in certain people when it comes to decision-making. Let’s face it, the main reason most of us procrastinate is because we don’t want to face that particular situation or task. Even if you know that you’d benefit by getting it done straight away. The accumulation of unfinished tasks can lead to lots of stress, poor productivity levels and mental health.

Are There Any Benefits?

As I said, creative bursts might happen because of procrastination.

However, other researchers believe that procrastination is not entirely devoid of benefits. You don’t only get just one kind of procrastination. Sometimes the outcome of holding back can be very good.

Experts on Medical News Today state that there are two types of procrastinators:

The study explains that although active procrastinators may plan their activities in an organized manner, they do not restrict themselves to following a pre-planned schedule or time structure. Therefore, these kinds of people are more flexible with their decision making and solve problems as they happen. In other words, active procrastinators may have more flexibly structured time and are more sensitive to changing demands in their environment.

This Is A Boost For Creativity

Psychologist Adam Grant, from the University of Pennsylvania in Philadelphia, says it can boost creativity. He says people who ‘put off’ solving a task for a little while usually have more original ideas for solving certain tasks. Whereas those who got to the work straight away have less creative bursts. Creative bursts happen like this because we give ourselves time for the issue to run around our minds first. Doing this before acting, gives you better ideas. Boredom might also play a role here. Fair enough, it’s not always a good thing, but when we are bored, we have the ability to create better. It gives us something to do with our time. Letting the mind wonder is the best way to imagine more effectively. Procrastinating regularly is not always good. But focused procrastination will could be beneficial. It might even allow you to assess the task at hand more imaginatively.

If you struggle with getting things done. Maybe it’s because you need to focus on getting creative.

Get fit is an important aspect of many people’s lives. It’s usually our main goal at the beginning of every year. Yet somehow the motivation to continue begins to fade. Why is this? 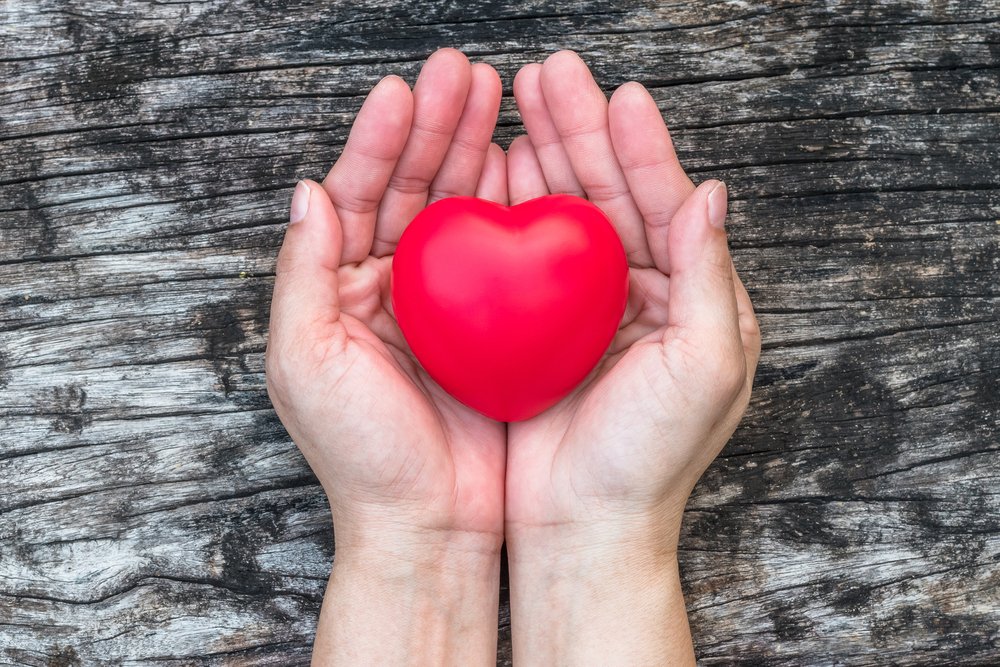 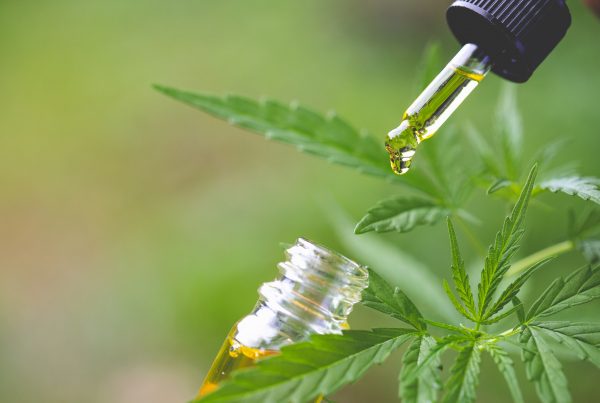 Understanding The Important Differences Between CBD And Hemp Oil 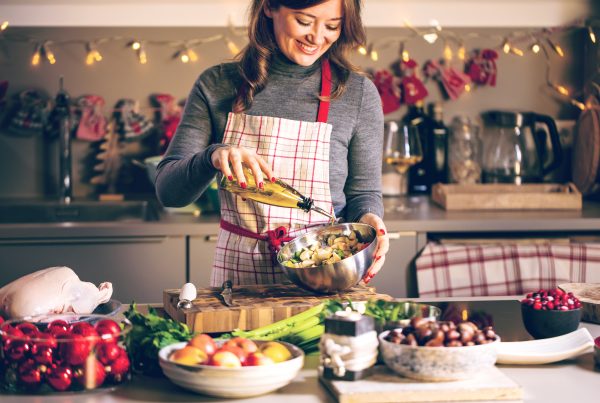 Your Guide to a Blue (Zone) Christmas