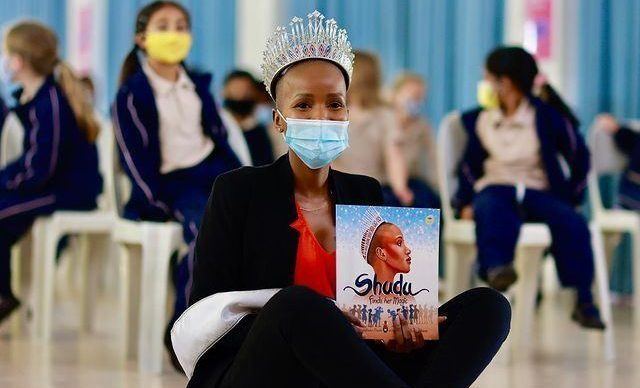 October is Mental Health Awareness Month. In recent months, the importance of protecting your mental health has continued to trend. With the likes of Simone Biles and Naomi Osaka prioritizing their mental wellness, it’s clear that conversations around mental health are happening now, and we should all be paying attention.

If there’s one person that’s using her power to have these conversations, then it’s definitely Miss South Africa 2020, Shudufhadzo (Shudu)  Musida. For one, she hosts live sessions on her Instagram live, aptly called Mindful Mondays. Additionally, the Bachelor of Arts graduate recently wrote a book, Shudu Finds Her Magic. The book is inspired by her childhood, and it raises the topic of mental health in children – a topic that’s often ignored.

For Musida, not only was it important for her to promote African literature, but she also wanted her book to reach children whose first and second languages aren’t necessarily English. What’s more, the themes, visuals, and languages that were used make the book very easy for children to read. 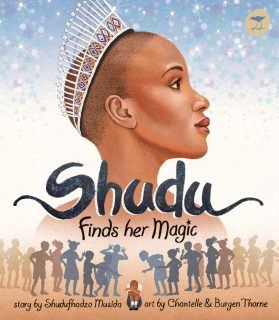 Musida wanted to use the book to let children know that their voices matter and to provide them with the power to speak up, especially when dealing with issues like bullying, which is something the Miss South Africa winner is all too familiar with.

“The culture of bullying and the conspiracy silence needs to come to an end. We need to stop sweeping it under the rug and let children know that, ‘Hey, if you’re being bullied, you need to speak up and use your voice because it’s not okay to be bullied’”

It sounds like something out of a teen flick, but that’s right, the reigning Miss South Africa was once a victim of bullying growing up, and she’s not alone. In addition to myself, as many as 57% of South African school learners have experienced bullying at some point in their high school careers.

What’s more, Musida shared that during a conversation, she learned that the youngest child to have died by suicide in South Africa was a 7-year-old child. It is here that we get to see the effects of mental health in our society, and bullying is one of those triggers, and as such, bullying is an issue that needs to be addressed and stopped. 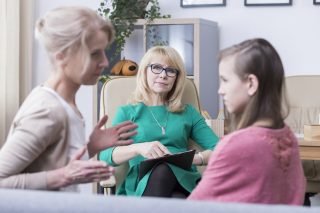 Musida adds that when addressing bullying, it’s important to address both the child and the bully because bullying is a reflection of the bully and not the person being bullied.

Musida recounts a time when she visited a school, and she came across a young boy that reminded her of herself. She noticed that he was sitting in a hoodie, and he shared that he wanted to hide because if he ‘hid enough’, then no one would bully him.

Sadly, this is the effect that bullying has on a person, and it creates this idea in your mind that the more you speak up, the more you’re drawing attention to yourself, which means the more you’re going to be bullied.

Musida also shares that speaking up against bullying is seen as a bad thing and this is why it’s important to change this narrative because it feeds into greater issues in our society, “When people are being abused, they don’t speak up because the culture of keeping quiet has been perpetuated from a young age.”

As mentioned, Musida has dealt with bullying in the past, and in her adult years, she sought out a psychologist because she wanted to get to a point where she was happy with herself. 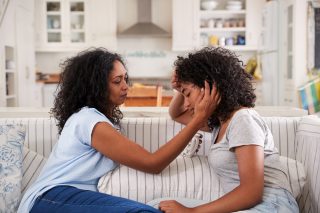 For her, speaking about her trauma and reconstructing her thoughts from ‘I have to fit in’ to ‘I’ve always been enough.’

Power Of The Voice

“It’s important for us to know the power that our voices carry.”

Musida believes that our voices have the power to change so many narratives in society. As such, she hopes that her book will help empower children and empower their voices from a young age.

Also, the biggest thing that she’s trying to communicate through the book is kindness as it’s such an important virtue in this world, “you don’t know what it does to the next person.”

There are a few ways that the reigning Miss South Africa manages the stress that comes with the crown. These include breathing exercises, journaling, yoga, regular walks, exercising, and having a great support system. She also adds that you are what you eat, “Diet is very very important… When it comes to mental health, your diet is an integral part of taking care of your mental health.”

The video interview with Shudufhadzo Musida contains the entire dialogue of this interview, and you can watch it below.

With a 35-year modeling career and an amazing phys 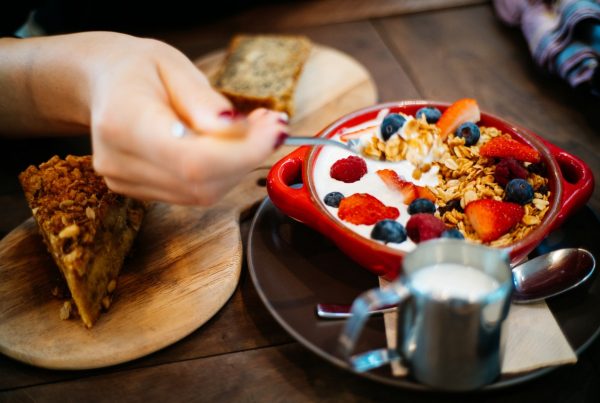 Lifestyle Tips And Tricks To Support A Healthy Metabolism 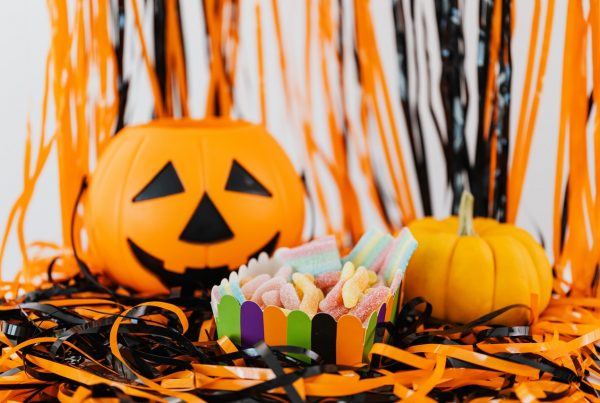 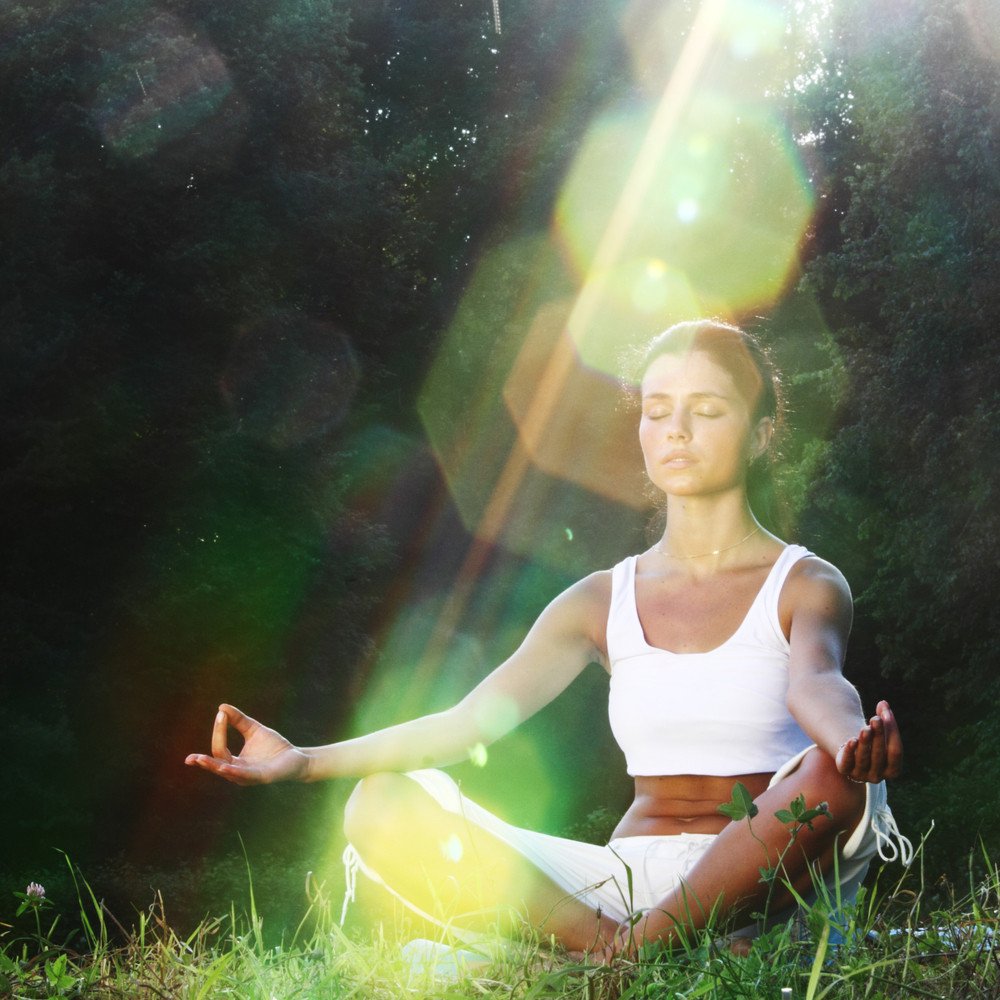