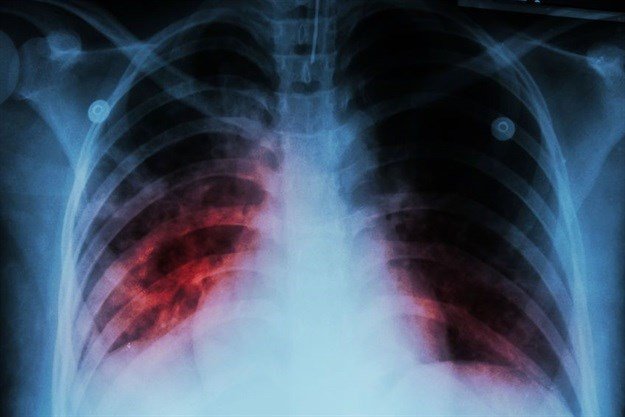 A Rutgers New Jersey Medical School tuberculosis study has found a genetically tractable cause of drug tolerance tuberculosis. It is hoped this important discovery will pave the way for researchers to develop new drugs to combat the global tuberculosis epidemic.  And cure the disease.

The study was led by Drs. Hassan Safi, assistant professor of medicine, and David Alland, professor and chief of infectious diseases, department of medicine at Rutgers New Jersey Medical School. It was published on September 5, 2019 in the scientific journal – Proceedings of the National Academy of Sciences (PNAS).

Tuberculosis is the leading cause of death from an infectious disease worldwide. One-fourth of the world’s population is currently infected with tuberculosis. At least 1.3 million people died from the disease in 2017 alone, according to data from the CDC.

Tuberculosis (TB) is a disease that is caused by a bacterium.  Over 90% of TB cases occur in low and middle income countries that have fragile healthcare infrastructure. With constrained resources available, they struggle to tackle one of the world’s deadliest communicable diseases.

This new tuberculosis study reveals that reversible mutations in the M.tuberculosis glpK gene, a gene responsible for an important metabolic pathway, produce a reversible form of tolerance for most of the first-line drugs used to treat TB.

Dr Alland explains that, “By discovering these mutants, we have pin-pointed a genetically tractable cause of drug tolerance. As a result, we now have a unique opportunity to develop and test new treatments that are effective against drug tolerant organisms, which could lead to more rapid and effective therapies for tuberculosis.”

The study also shows that drug tolerant organisms accumulate during TB infection and accumulate even more rapidly with TB treatment. This form of drug tolerance can explain the high rates of treatment failure and relapse which occur in this disease unless it is treated for at least 6 months.

Drug Tolerance and the TB Epidemic

The surprisingly rapidly reversible nature of these mutations produces a transient form of drug tolerance. This appears to disappear after the pressure of drug treatment is withdrawn. This unusual behavior likely explains why this drug tolerance mechanism has not been discovered previously.

Despite decades of efforts to stem the tide of contagion, the length and complexity of TB therapy continue to present major barriers to global control efforts.

For example, most cases of TB must be treated for 6 months and relapses are fairly common. In fact, about 20% of patients with drug susceptible TB will experience a relapse if treated for less than 6 months and approximately 5% will relapse even when treated for a full 6 months.

TB and link to disease resistance

Drug resistance is fixed within the TB bacterium’s genetic code, but any case of TB – even cases that were previously deemed “drug susceptible” – can become drug tolerant by reversible mutations in the glpK gene.

Researchers believe drug tolerance stems from TB’s ability to lie dormant in the host’s immune system. This biological change allows the disease to adapt to its environment and ultimately becomes transiently resistant to traditional therapies.

Dr. Alland and his research team set out to study this phenomenon. This is how they discovered a new mechanism of drug tolerance. They found it was caused by genetically coded but rapidly reversible mutations in the Mycobacterium tuberculosis bacteria. And that this could be used to develop drugs that can quickly and effectively cure drug-resistant TB.

Tracking gene mutations to stop the spread of tuberculosis

According to this research, drugs that are effective against phase-variant M.tuberculosis can hasten TB treatment and improve cure rates.

“Because of this study, we now have the ability to track and manipulate genetic mutations so that they have the same characteristics as drug tolerant cases of tuberculosis. That’s never been done before,” said Dr. Alland. “If we are going to defeat this disease, we need to find effective treatments for drug tolerant TB, and we need to do it now.”

Founded in 1954, Rutgers New Jersey Medical School is the oldest school of medicine in the state. Today it is part of Rutgers, the State University of New Jersey, which graduates approximately 170 physicians a year.  Home to the nation’s oldest student-run clinic, New Jersey Medical School hosts more than 50 centers and institutes. This includes the Public Health Research Institute Center, the Global Tuberculosis Institute and the Neurological Institute of New Jersey.

You can read more about the study here. 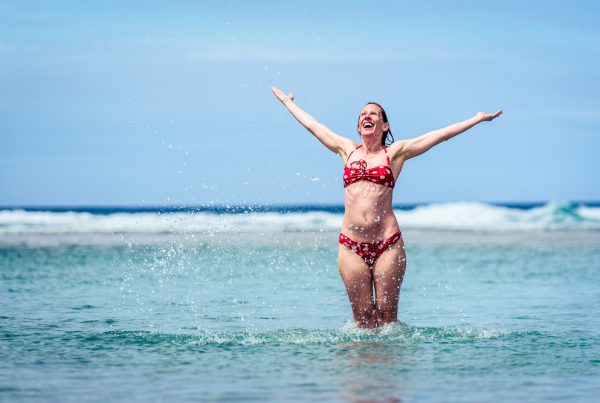 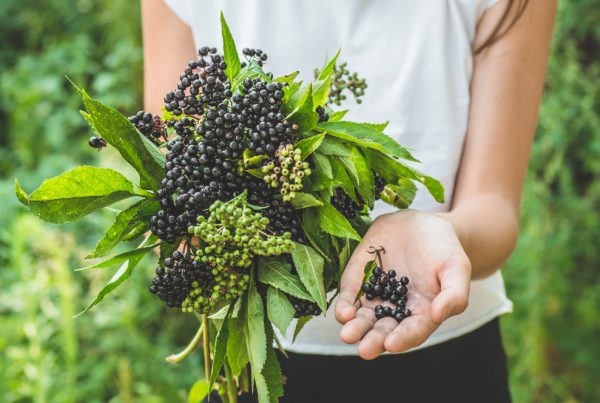 6 Health Benefits Of The Immune-Boosting Elderberry 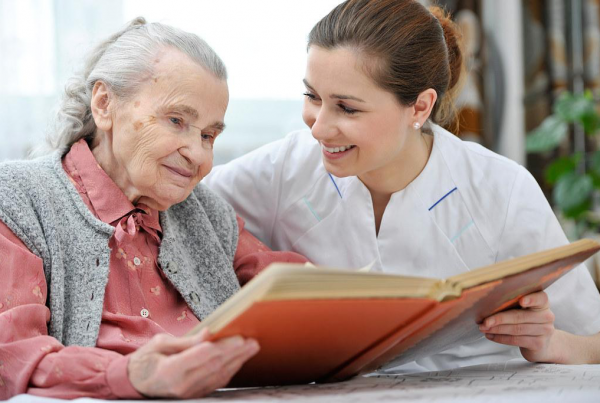