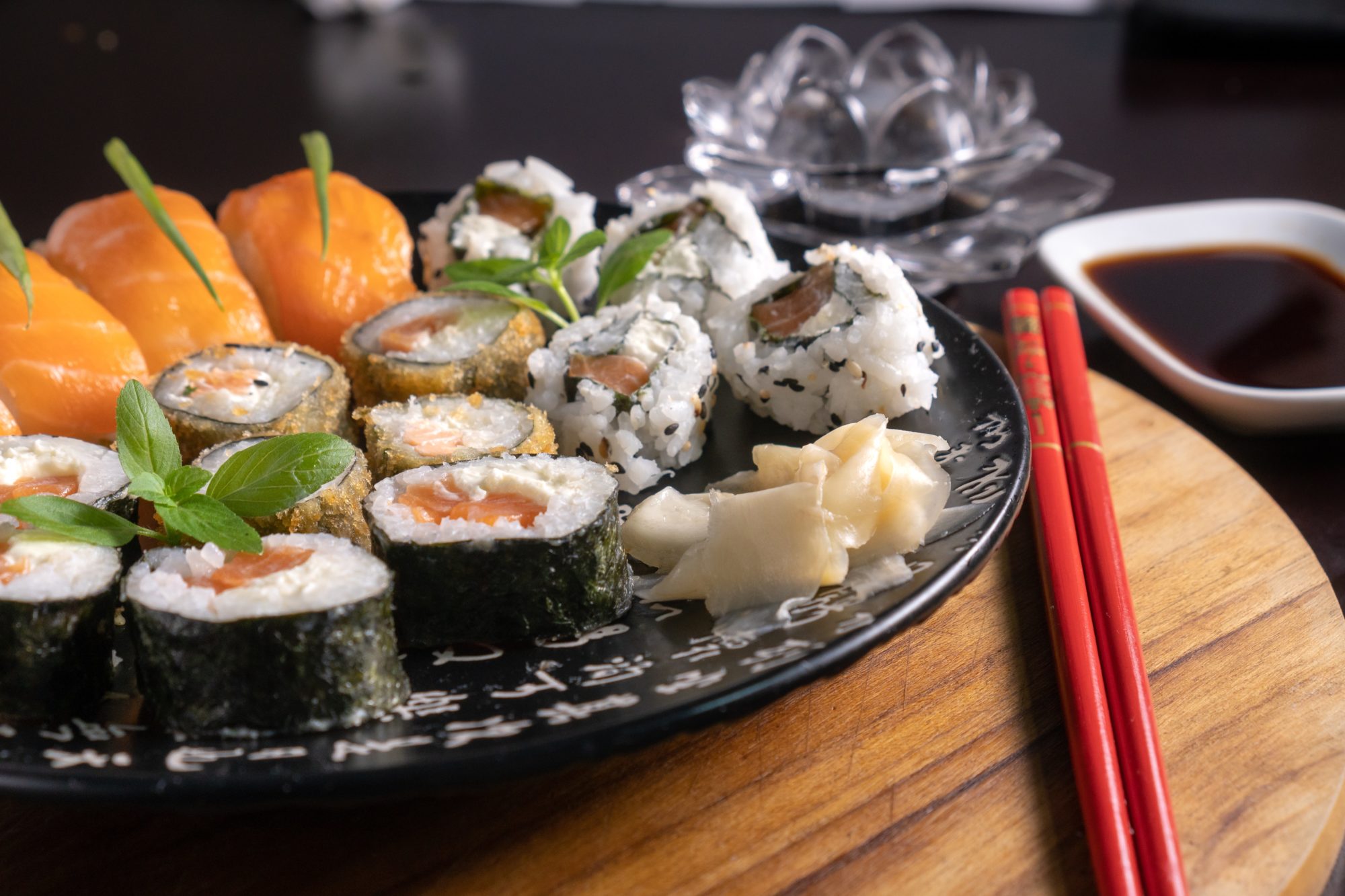 Introduce Seaweed Into Your Diet For Optimal Health

Introduce seaweed into your diet for optimal health for two very good reasons. Eating more seaweed, a sea vegetable, is a quick way to supercharge your health on so many levels. Better yet, if you introduce seaweed to your diet you might even be able to help regenerate the ocean. Sounds like a win-win, right?

Did you know that the ocean makes up 70 percent of our planet? Ultimately the world is a massive bowl of water. Therefore, it makes sense that there are many hidden treasures and gems deep down. In fact, when you introduce seaweed to your diet, your body automatically absorbs all the nutrients it contains from the seabed. This marine vegetable is loaded with more nutrients and vitamins than most mainland-grown fruits and vegetables.

That’s why there are more products flooding the stores containing seaweed. Ever heard of spirulina? Well, that’s straight out of the ocean! You can find seaweed in your drinks, meals, and even your skincare. People introduce seaweed into their diets by snacking on salty seaweed snacks. It is especially popular with plant-based eaters because it is a unique vegan source of essential amino acids. So if you haven’t thought about eating seaweed yet, you might want to start now.

Introduce Seaweed To Transform Your Health

According to marine experts, seaweed is abundant in carbon-negative nutrients which means it doesn’t require water or fertilizer to harvest. Therefore it’s ideal for eco-conscious consumers. Still not convinced? Read carefully, because in a bit you’re going to want to introduce seaweed to your meals. It’s not only good for sushi! There are some astonishingly potent health benefits that are surprisingly easy to incorporate into your everyday routine.

So, What Is Seaweed Anyway?

We know you have been asking for this. You will want to introduce seaweed to your daily meal plan because it’s a superfood. Seaweed is known as sea-green in some parts of the world. It’s basically an edible giant alga that’s very different from other forms of algae which can be either beneficial or toxic. About 20 years ago, seaweed was hard to come by unless you were part of Asia, or your parents followed a macrobiotic diet. Now there are so many kinds worldwide.

From Asia to New Zealand and even to Ireland, seaweed has been a nutritional staple in cultures for thousands of years. Now it’s time to introduce seaweed to you too. Apparently, in Japanese culture, it’s offensive to call it sea-weed because it is so nutritious and isn’t close to a weed whatsoever. If you haven’t seen seaweed around, then think of the paper-like wrapping around sushi, or the greens floating on top of miso soup or seaweed salad.  Soon sea vegetables are going to take over many of our favorite restaurant menus.

Looking to speed up your metabolism? Then introduce seaweed today.

Experts state that this edible form of algae is high in fiber, which is amazing for promoting satiety, reducing bloating, and easing digestion. Apparently, seaweed contains both soluble and insoluble fiber. So seaweed also supports gut health because it’s an amazing pre biotic.

Moreover, experts explain that these fibers include particular sugars called sulfated polysaccharides, which have been shown to increase the growth of ‘good’ gut bacteria. They also increase the production of short-chain fatty acids (SCFA), which provide support and nourishment to the GI tract cell lining.

A tasty way to introduce seaweed to your meals is by adding seaweed strips to your favorite soups and salads.

Protect Your Body From Illness

Introduce seaweed into your diet because it might be the solution to most of your ailments. From diseases to the common cold, seaweed will strengthen your immune system. This is because this sea-vegetable contains many immune-boosting minerals and vitamins. Research states that seaweed is a source of potent antioxidants, including alginate and fucoxanthin. There’s decent research that shows potential anti-inflammatory benefits that may relate to reducing the risk of diabetes and obesity. Your thyroid will thank you too! Apparently, because seaweed contains a lot of iodine and an amino acid called tyrosine, it may help prevent thyroid disease. Introduce seaweed since it also contains polyphenols, which can support anti-cancer processes in the body.

Dieticians recommend tucking into the salty snack rather than crackers because they’re more nutrient-dense and have fewer carbohydrates. In fact, it’s even better when you toast it with olive or avocado oil. Just try to avoid pairing it with foods that have artificial chemicals or sweeteners.

Introduce Seaweed For A Healthy Heart

Get a cardiovascular kick without the cardio.

Good news, seaweed is great for your heart health. Some studies show that the plant reduces the risk of heart disease. In addition, many experts agree that it stabilizes blood sugar levels, due to its rich fiber content. Dieticians explain that seaweed is rich in fiber, which may reduce blood lipids and improve blood sugar control. Celebrity nutritionist and chef Serena Poon says seaweed fuels your body with the ability to regulate and detox your blood and lymphatic system.

A fantastic way to introduce seaweed into your diet is to consider cooking with algae oil. Use this instead of the traditional extra virgin olive oil to stir-fry your favorite veggies. You could even sprinkle some seaweed seasoning onto your meal too. Nothing is more important than what’s happening up there. Your mental health is worth more than gold. When you introduce seaweed, you introduce brain power too. Experts agree that omega-3 fatty acids, EPA and DHA found in seaweed, are brilliant for cognitive health because they improve memory and performance. In fact, certain populations heavily rely on seaweed for brain development in children.

A good tip is to swap your go-to pasta with kelp noodles. These are gluten-free, fiber-rich alternatives and are very low in carbohydrates.

Age Beautifully When You Introduce Seaweed To Your Life

Who wouldn’t want to age gracefully?

It doesn’t matter if you apply it topically or eat it, either way, seaweed is great for combating acne and signs of aging. According to research, its minerals, including calcium, zinc, iron, sodium, potassium, and magnesium, all reduce inflammation and help protect the skin from dehydration as well as free radical and sun damage.

Seaweed is also rich in vitamin C and therefore provides the added beauty benefit of supporting collagen production as well as the production of natural niacin, which is great for hyperpigmentation and blemishes. Expert nutritionists agree that chlorella is a cleansing seaweed that is helpful for removing toxins, heavy metals, and radiation.

It’s up to you how you would like to introduce seaweed into your routine. You can apply it to your skin or eat it, either way, it’ll nourish your body.

This is what you need, particularly as you get older, to prevent bad falls or injuries. Iron and calcium in seaweed support your bones, while omega-3 fatty acids are beneficial for joints. Give agar a try. This is a form of seaweed that is a good substitute for making gelatin and a vegan replacement for bone broth.

Just like carrots and avocados, seaweed is an amazing way to improve your vision.

Similar to carrots (and avocados!) seaweed can help your vision. Dieticians state that even though seaweed is low in fat, it has small amounts of essential omega-3 fatty acids. And this is a type of fat that many of us don’t get enough of and is very good for eye health. Moreover, seaweed contains astaxanthin which is a powerful nutrient that protects eyesight.

You should try adding spirulina to your juice, smoothie, or yogurt. Experts explain that spirulina is a type of seaweed that contains all essential amino acids and is trending as an add-in to drinks like kombucha. It’s also great to introduce seaweed and spirulina to your smoothies, oatmeal, and breakfast dishes.

Improve sperm count with a compound that’s found in tomatoes. The compound is known as lycopene and may well improve sperm quality.

Sunday is a funday with @soulshineplett and every

Ready to get creative and happy with @philippa_gla

A walk a day could really keep the doctor away –

More and more people are joining Dry January. We k

Dear straight women: When was the last time you ha

The beauty industry has a huge impact on the envir

Climate change is a big problem that one person ca

You might have heard about the plight of the bees

It would be hard to ignore just how great The Duch 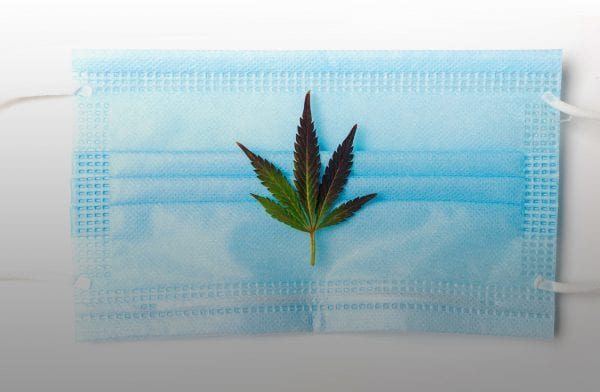 Is Cannabis The Secret To Combatting COVID-19? 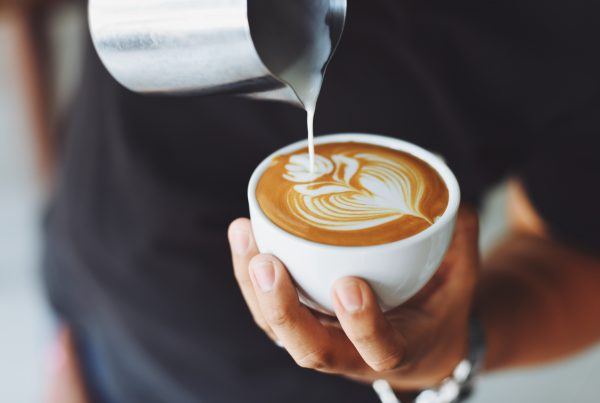 Coffee, Caffeine and Iron Absorption: Could It Be an Issue? 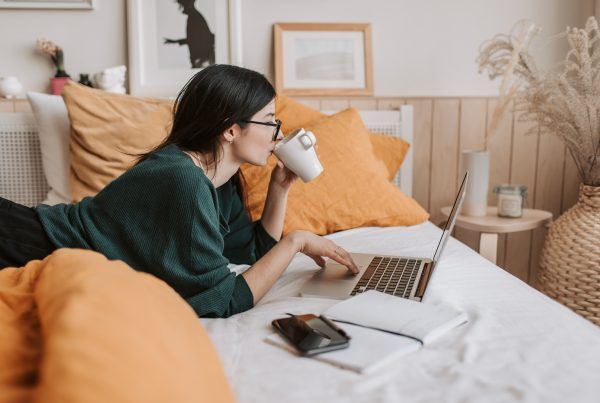