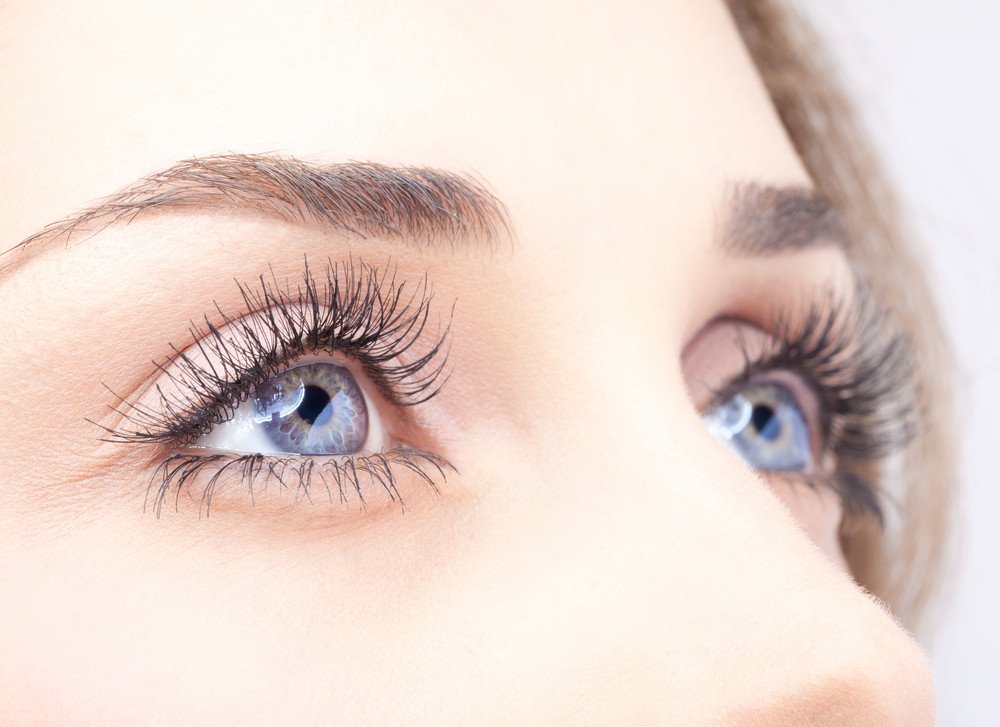 Why Olive Oil is Going To Save Your Eyesight

A new study has shown that olive oil and coconut oil are the secret ingredients to improving your eyesight and protecting it from old age.

Researchers recently published a study in Food Research International. The study indicated that a diet rich in olive oil and coconut oil is good for your eyesight. This diet has been shown to improve the absorption and antioxidant quality of lutein in mice. Lutein is a naturally occurring carotenoid found in plants. Examples are kale, spinach and yellow carrots. It is also found in the yolk of eggs and animal fats.

When humans eat and absorb it, it is used by the body as an antioxidant. Lutein also collects in the retina. Here it is used to protect against the damage caused to your eyesight as a result of blue light absorption. The researchers examined the effects of administering 200 micromolars of lutein, in various forms of oil, to lutein-deficient mice.

The researchers say that this confirms that olive oil and coconut oil are, therefore, important for the transportation of lutein to target tissues.

How Will Olive Oil Improve My Eyesight? Olive oil is able to do this because it increases the ability of the intestine to absorb lutein by 167%. Coconut oil increases this ability by 150% compared to the control group.

The researchers  say that a fatty acid which is naturally occurring in Olive Oil may also assist with increased absorption.

The study also found that the accumulation of lutein in the eyes was the highest with olive oil (117%). The second highest was coconut oil (109%).

The researchers say that these findings may go a long way towards the nutrition and biomedical fields choosing a suitable dietary lipid to protect the eyes against the progression of AMD (age-related macular degeneration) and cataracts.

If you lead a pretty active lifestyle, there are s

What's the best way to start your day? Click on t

If there's one thing women need more of, it's defi

When worry and anxiety manifest to the point where

Joint health is important and we need to do our be

If you're still worried about going to the beauty

Are you planning a pandemic wedding? Click on the 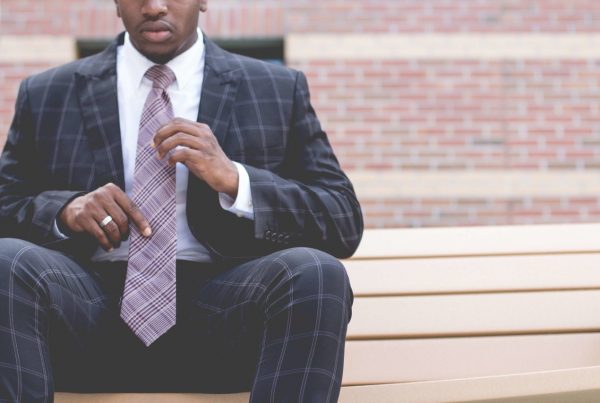 Why Are Black Men More At Risk For Prostate Cancer? 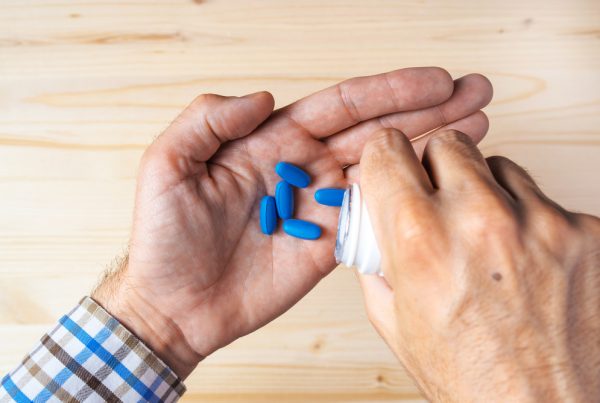 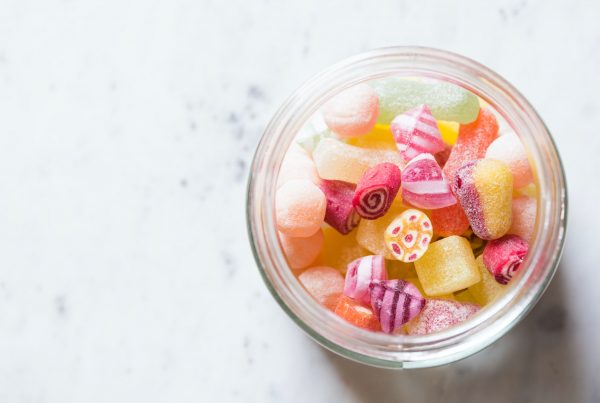 Cancer and Sugar – What is The Link?