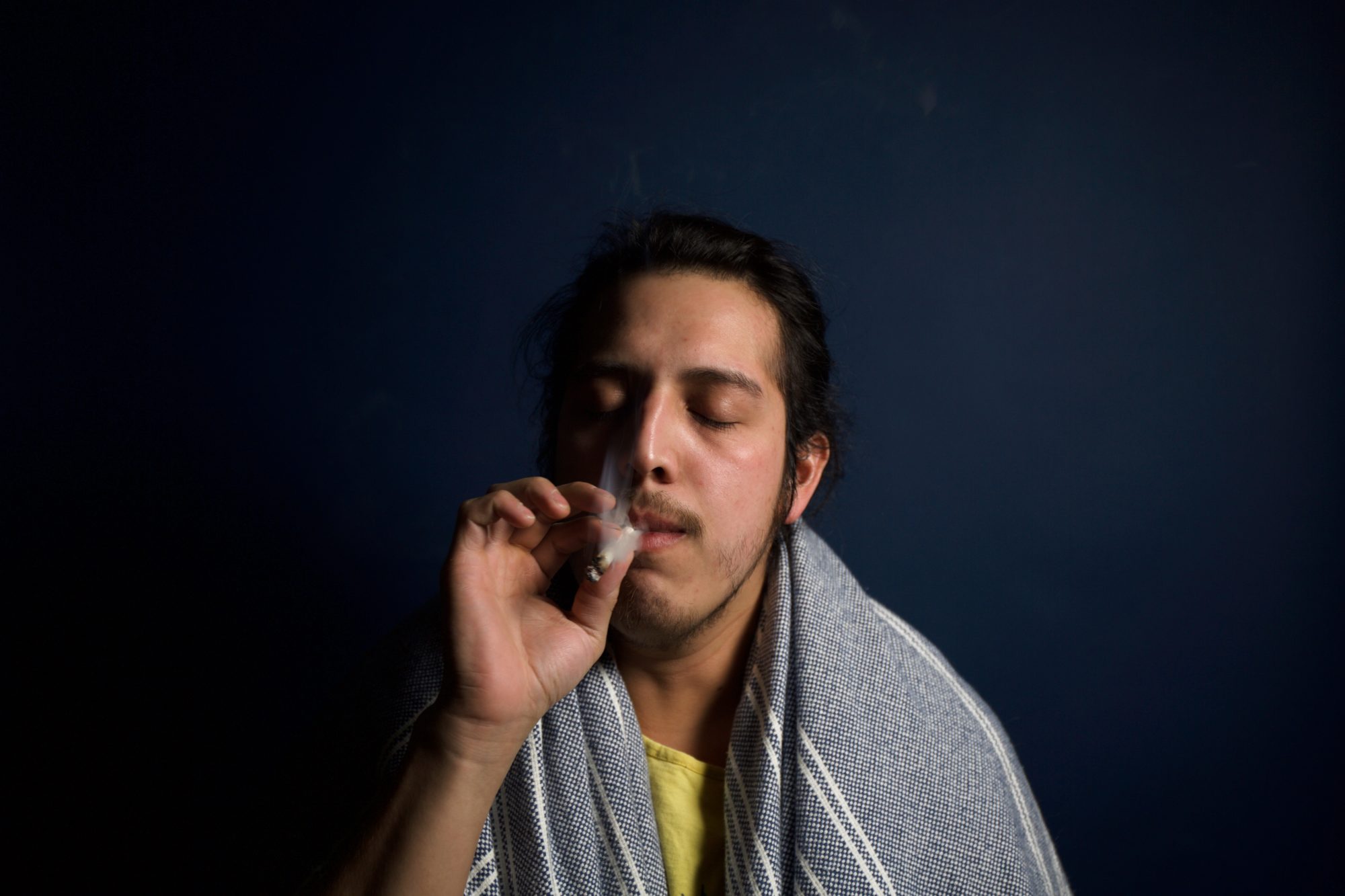 Worldwide Cannabis Affects The Quality Of Your Sperm

Worldwide cannabis products are rapidly flooding into every store. The perception of marijuana is changing entirely. But what are the consequences of this? Well, scientists believe that popular cannabis might not be so great for male fertility. In fact, regular marijuana use might lead to abnormal methylation of a gene associated with autism spectrum disorder (ASD). This is not what we want.

Nobody even bats an eyelid when we mention the word, ‘marijuana’ nowadays. The USA has legalized worldwide cannabis products in exactly 12 states to use recreationally. Although the laws might be different and society is accepting popular cannabis into our homes. There are quite a few doctors who are pretty sceptical about it. Many scientists are still trying to figure out the potential long-term impacts of marijuana use on human health.

Interestingly, researchers at Duke University (NC, USA) have identified a possible problem specific to men. Apparently regular use of worldwide cannabis in males can have a long-term effect on DNA methylation in sperm. A few studies have found multiple changes in DNA methylation in sperm. There is also a massive decrease in sperm concentration among those who use marijuana regularly. What’s worse is that hypomethylation of the gene DLGAP2 increased too. Scientists have linked this gene to various psychiatric disorders like schizophrenia and ASD.

Worldwide Cannabis Products And If They Are Healthy

Don’t get us wrong, we’re not saying popular cannabis products are something you should avoid entirely. However, it’s good to know the effects especially if you’re male and use marijuana regularly. Moreover, there have been some previous issues for women too, so keep this in mind. This particular study states that worldwide cannabis use is associated with potentially heritable widespread changes in the autism candidate gene DLGAP2. As well as DNA methylation in the sperm. The study compared the methylation of DLGAP2 in the sperm of marijuana users, non-users and THC-exposed rats.

Researchers explained that they found significant hypomethylation at DLGAP2 in the sperm of men who used marijuana. They then also compared the controls and analyzed the sperm of rats exposed to THC. Scientists state that this hypomethylated state was also found in the fore brain region of rats born to fathers exposed to THC. Therefore this proves that there is a possibility that a father’s children will inherit of an altered sperm DNA methylation pattern. Interestingly, it’s not that random for this discovery to occur. In fact, states where worldwide cannabis is legal have found some maternal problems. Parents who used popular cannabis during pregnancy experienced decreased infant birth weight and an increased chance of requiring neonatal intensive care unit.

They also ran the risk of experiencing an impaired fetal immune system compared to those infants who were not exposed during gestation. Basically, we would not recommend consuming massive amounts of worldwide cannabis products if you are planning for children. Researchers also explain that 52.5% of men in the U.S. of reproductive age (≥18) have reported cannabis use at some point in their lives. That’s a lot of men! This means that cannabis exposure is especially relevant for potential future fathers.

It’s a little bit scary that worldwide cannabis is being associated with neurodevelopmental problems in babies. It’s certainly something to be aware of if you are going to have children. Once again, we can’t just senselessly consume something. We have to be mindful.  Whatever is happening in the genes of the parents will have a significant influence on the genes of their offspring. But what is the extent of this influence? Thankfully, these researchers asked the same questions. To test this they reduced the representation of bisulphite sequencing (RRBS). This means that whenever worldwide cannabis was used extensively by lab rats, they displayed changes in the DNA of their sperms. More importantly, they had exact results in humans. You might want to rethink your next worldwide cannabis purchase.

Scientists received results that showed extensive chemical changes in the DNA of the sperms of rats and humans.

How Does Worldwide Cannabis Link To Autism In Males?

In more ways than you think.

ASD is diagnosed at a ratio of 4:1 in boys compared with girls. Therefore, these scientists are interested in analyzing the differences in DNA methylation and gene expression further between the sexes. Guess what? They discovered that DNA methylation resulted in less gene activity in both sexes. However, this was more common in females.  Experts are still uncertain as to why this is.  Basically, this means that this particular gene, DLGAP2 is prominent in the father will likely show up in his offspring. Although the studies are a little scary, I don’t think the worldwide cannabis industry will be slowing things down any time soon. We also don’t know yet if other lifestyle factors have any influence either.  The fact of the matter is that there is definitely potential for your child to inherit this marijuana marked gene. It’s risky and we will need to do more research on it.

We are getting lazier and more accepting of worldwide cannabis in society. Not that this is bad. However, just like alcohol or any other substance we need to be careful. If there is a chance that popular cannabis is going to affect unborn children then we must do the necessary research.

You do not want to jeopardize the quality of your children’s lives, because of your recreational activities. Let’s start spreading the word and learning more about the influence we have on our children. Autism is a serious condition and if there are ways that we can help prevent it, then we must do our best as parents.

Going vegan is super popular nowadays. However, the guys and girls who work out regularly might be asking. How do vegans build muscle with plant-based food? 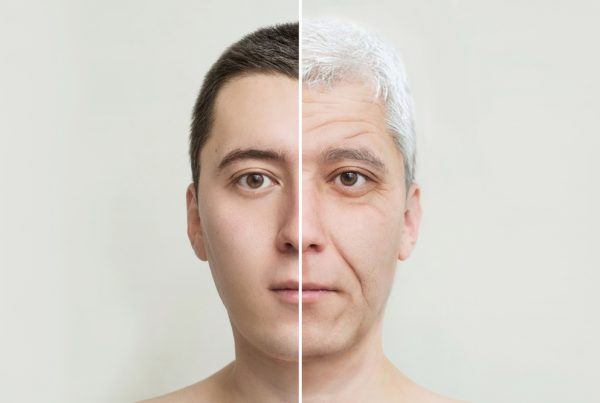 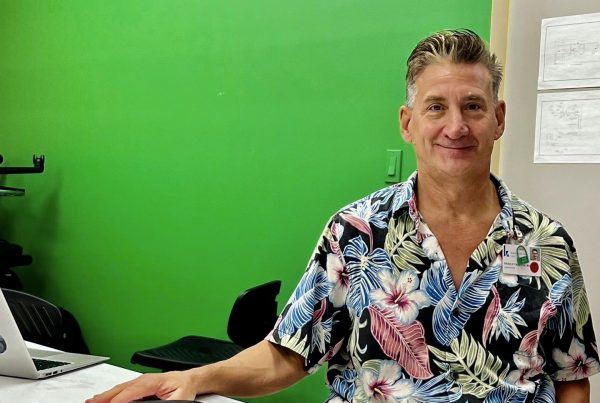 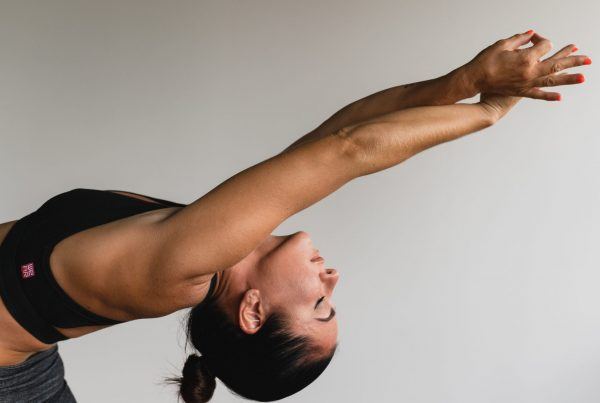 Joint Pain? You Need This Protein To Help The Aches