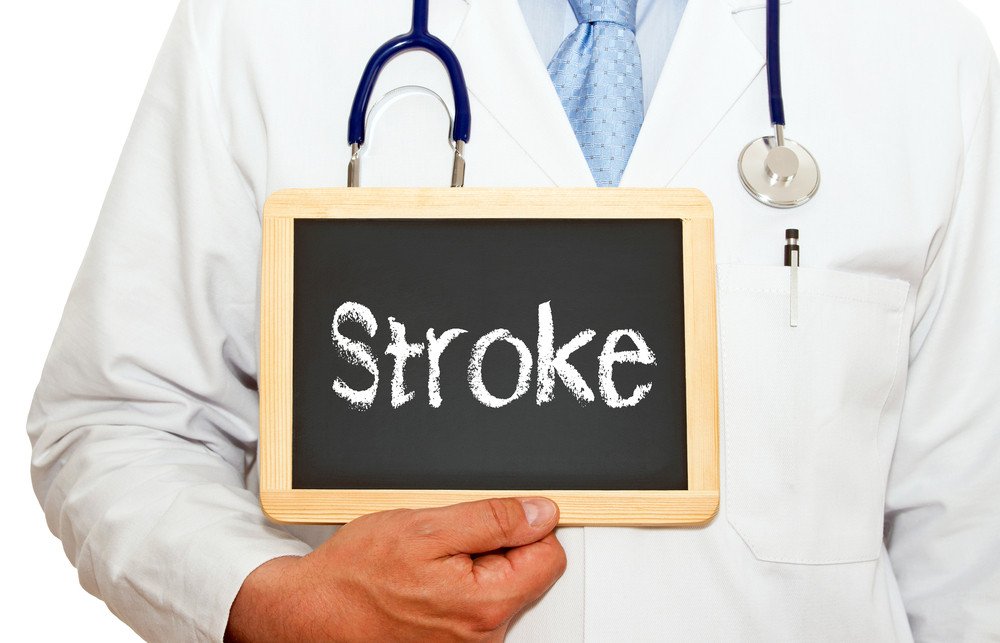 Strokes: What are they and can they be stopped?

What is a stroke?

They occur when the blood supply to the brain is either reduced or completely stopped. This prevents brain tissue from receiving adequate amounts of oxygen and nutrients. When this happens, the brain cells begin to die. It is usually caused by either a rupture or blockage which stops the blood and oxygen flow.  It should be treated as an emergency, and it’s vital that treatment happens as quickly as possible. The quicker a person is treated, the lower the risk of permanent brain damage or other complications. The death rate as a result of strokes has reduced over the course of the last few years. However, according to the Centers for Disease Control and Prevention (CDC), it is still the fifth leading cause of death in the United States. On average, annually in the USA, more than 795 000 people experience a stroke.

The word “stroke” is often used as though there is only one type. However, it’s an umbrella term. The types of strokes include

The most common type of stroke happens when the blood vessels in the brain become blocked or narrowed. Blockages can be caused by blood clots or severely reduced blood flow. There are two types of ischemic strokes: embolic and thrombotic. About 87% of all strokes are ischemic, according to the CDC.

One of the types of ischemic strokes. This type is caused when a blood clot forms somewhere else in the body. This usually happens in the arteries, chest, upper chest, or neck. This blood clot moves through the bloodstream and gets stuck in the brain’s arteries. This stops blood flow to the brain, which ultimately causes a stroke. Embolic strokes often happen as a result of a heart condition.

This is often referred to as a ministroke. Blood flow to the brain is only blocked for a short period of time. The symptoms of TIA are similar to those of a full-blown stroke. However, the symptoms tend to disappear after a few minutes or at most, hours. This is also a result of a blood clot and should generally be treated as a warning sign. Even though they aren’t major, they should not be ignored. According to the CDC, a third of all people who have a TIA and don’t seek treatment have a major stroke within a year.

General signs and symptoms of a stroke

It causes a loss of blood flow to the brain which results in tissue damage. The symptoms will be obvious in the parts of the body which are controlled by the damaged area in the brain. According to Elaine K Luo M.D of Healthline, typically, the symptoms of a stroke include

Strokes in women vs men 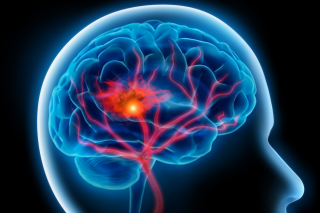 Whilst some symptoms will remain the same regardless of gender, generally, the signs and symptoms of a stroke do differ between men and women. Women are also much more likely to die from a stroke than men. This means that acting quickly is imperative.  On the other hand, men are more likely to experience a stroke at a younger age than women are.

Women will likely experience these symptoms:

Men will likely experience these symptoms:

Risk factors, and how can you prevent one?

There are certain risk factors that can increase your risk of a stroke. These include a bad diet, lack of exercise, too much alcohol consumption, tobacco use, family history, personal traits, and health history.

Bad diet: Eating an unhealthy diet can be very bad for your overall health. However, it also puts you at a higher risk of stroke. You should limit the amounts of salt, saturated fats, trans fats, and cholesterol in your diet. This will help to reduce your risk of stroke.

Lack of exercise: Regular exercise has many benefits. The CDC recommends at least 2 and a half hours of aerobic exercise per week. Even a walk with your dog every day will help to reduce inactivity.

Tobacco: Tobacco can damage your blood vessels and heart and thus, puts you at high risk of a stroke. Smoking tobacco increases this risk because it increases blood pressure during nicotine use.

Family History and Personal Traits: The risk of stroke can be genetic. Unfortunately, these are factors that can’t be controlled. Other than family history; sex, age, and race or ethnicity can all play a role when it comes to the risk of stroke. Older people and women are more at risk of stroke. African-Americans, Alaska Natives, and American Indians are also higher risk groups.

Health history: This included having had a stroke previously, including a TIA. High blood pressure, high cholesterol, heart disorders or deficiencies, diabetes, and sickle cell disease are all risk factors.