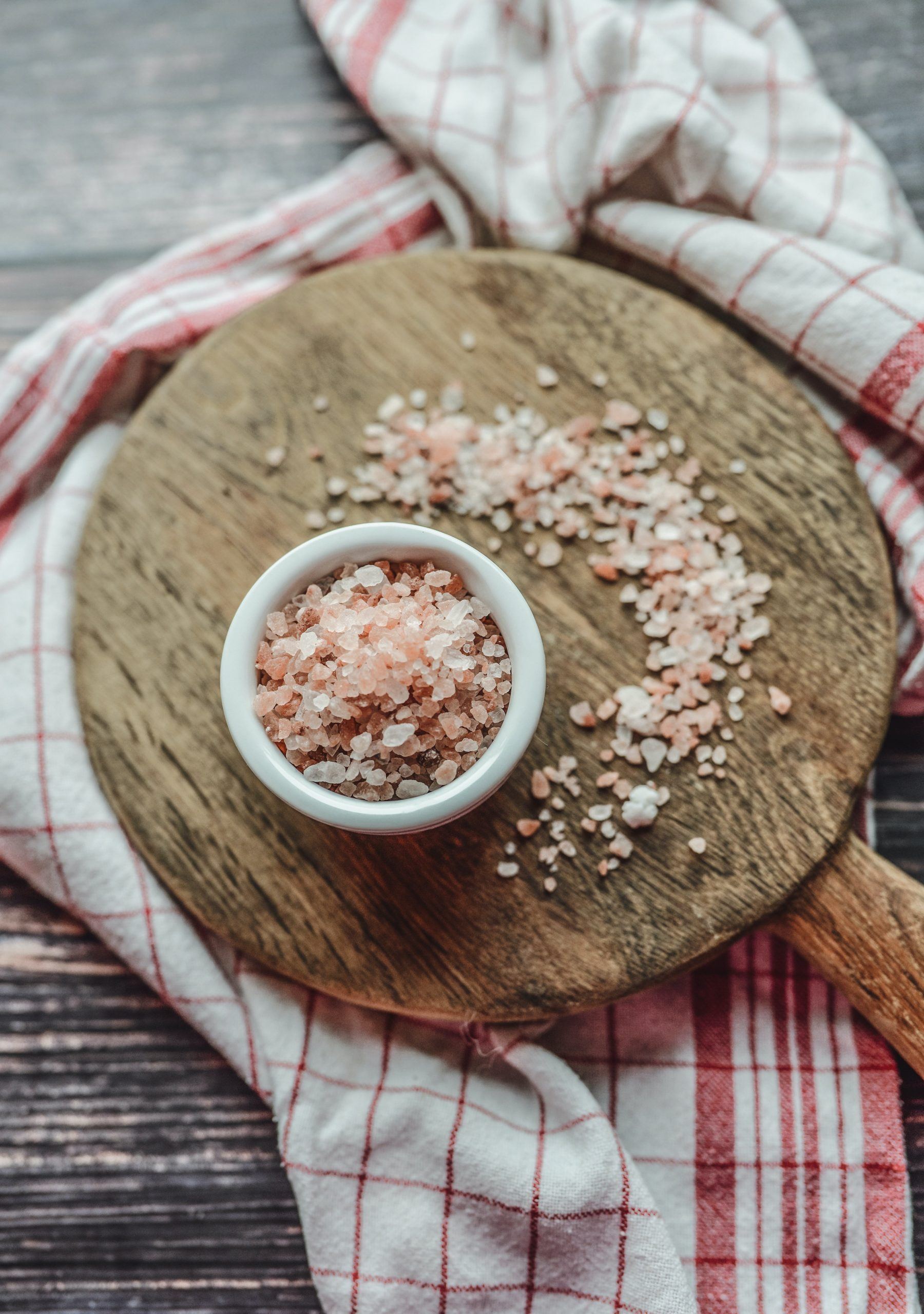 Salt: Are Some Types Better For Longevity Than Others?

Salt is one of those things that tend to confuse us. On the one hand, we’re told that it’s unhealthy, and we should be cutting back on our intake. On the other hand, it seems that not eating enough can have severe health implications.

So, how much of the stuff should we be eating, and does the type of salt we eat make any difference at all? Could it be better to choose more natural options like Himalayan or sea salt? Or does it make no difference at all?

What is salt, and why do we need it? 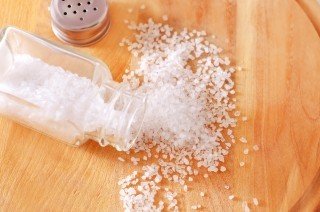 Essentially, it’s sodium chloride; 40% sodium and 60% chloride. As humans, it’s our biggest dietary source of sodium. Some salts, the unrefined ones, contain trace amounts of calcium, potassium, iron, and zinc. But why do we need it anyway?

The essential minerals found in salt are vital for the function of the human body. They act as electrolytes and help with fluid balance, nerve transmission, and muscle function. Most are found naturally in most foods, however, it is also often added in order to improve flavor and enhance the taste. This is mostly the case in processed foods.

Are some types healthier than others?

It seems that in most cases, at least, all salt is just about equal. Most table salt is iodized in order to aid us in reaching our intake of iodine. Iodine is vital for the human body and deficiency can cause goiter, which is associated with hypothyroidism.

However, when it comes down to it, according to Azmina Govindji, a dietician and British Dietetic Association (BDA) spokesperson, there is “no robust evidence to suggest that any type is better for you than another”. Essentially, it doesn’t really seem to matter which type of salt you eat. Whether it’s Himalayan, Kosher, Sea Salt, or table salt really doesn’t seem to matter. 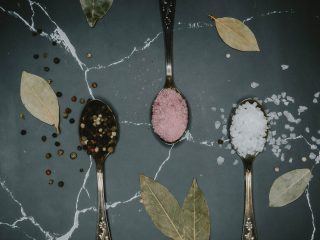 Photo by Anastasia Zhenina on Unsplash

However, having said that, there have been no official studies carried out on different types of salt and what the potential health benefits of one over another might be.

Ultimately, any claims of health benefits from manufacturers have no basis in fact. And though it is true that some salts like Himalayan pink salt contain more minerals and micronutrients, in order to gain any benefit, you would need to greatly exceed your recommended intake of salt.

What alternatives to table salt do offer is a different flavor. When it comes to salt, the size of the crystal tends to determine the flavor. With the table variety, the crystals are extremely small. This tends to increase perceived saltiness as the crystals dissolve more quickly. Generally, sea salt, kosher salt, and Himalayan salt all have larger crystals and so, the flavor tends to be less intense and more well-rounded.

Speaking of your daily intake, how much is too much?

Both the average American and the average Brit eat too much salt. If you’re looking to improve your health, even a small reduction of 1,000 milligrams a day can significantly improve blood pressure and heart health. The American Heart Association recommends no more than 2,300 milligrams (mg) a day and moving toward an ideal limit of no more than 1,500 mg per day for most adults. 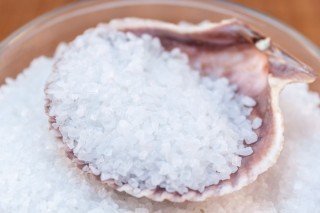 It seems that, once again, processed food is often the culprit. In fact, a massive source of sodium in the diet comes directly from the processed foods we tend to choose out of convenience.

According to Healthline, processed foods account for a massive “77% of the sodium found in the average diet”. If you’re looking to reduce your intake, the easiest way to do so will be to cut down on processed foods and focus on cooking at home rather than eating out. When you cook, you’ll need to choose whole foods.

This is also likely to benefit you in a multitude of other ways, including helping to “promote a healthier diet rich in vitamins, minerals, fiber, and essential nutrients”. Either way, you look at it, increasing your intake of whole foods can only be beneficial.

Too much salt is linked to:

Can it be good for us?

As with most things, in small amounts, it can be good for you. What you don’t want to do is eat too much of it. Overall, it plays a vital role in maintaining the body, and having too little could be detrimental to your health.

However, there is a lot of disagreement as far as whether, overall, eating salt is good for us. The American Heart Association argues that sodium deficiency is extremely unlikely in the United States. 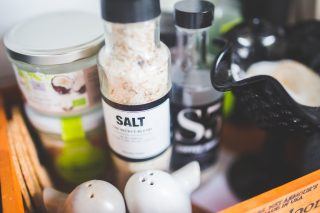 Photo by Kaboompics .com from Pexels

It also states that, for the general population, eating less than 1,500 mg per day of sodium does not appear to have any risk attached. However, most specialists warn against avoiding it entirely.

Most of us will consume enough in our daily lives and won’t have to worry too much about it. However, those with high blood pressure are often told to lower their intake of sodium, and avoiding salt completely can lead to other problems such as thyroid issues. 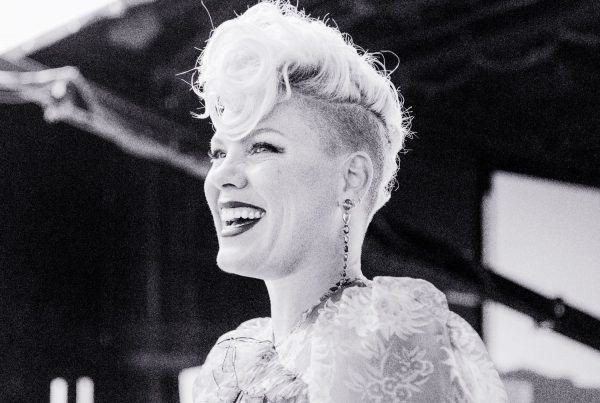 Pink: Panic Attacks Used To Land Me In Hospital 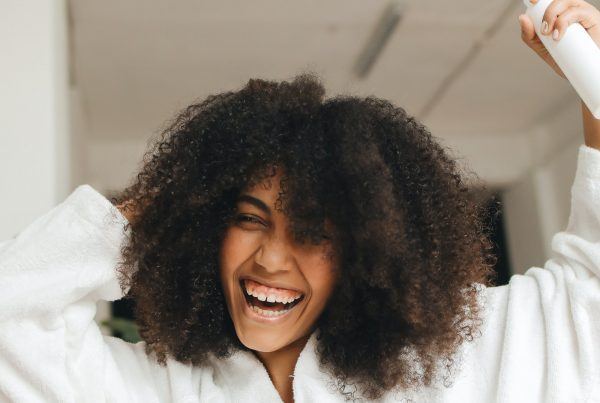 Is Hair Perfume The Next Big Thing In Beauty? 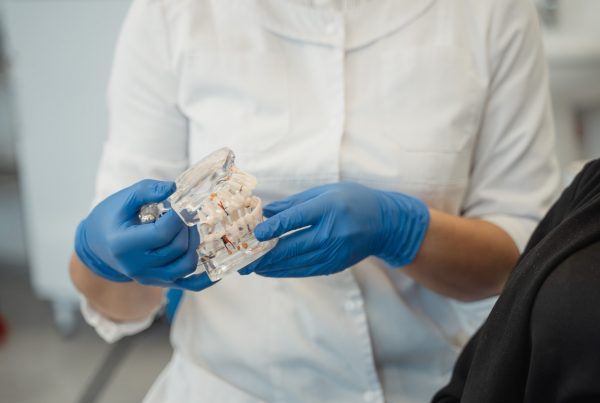 A Full Guide to Properly Caring for Your New Dentures