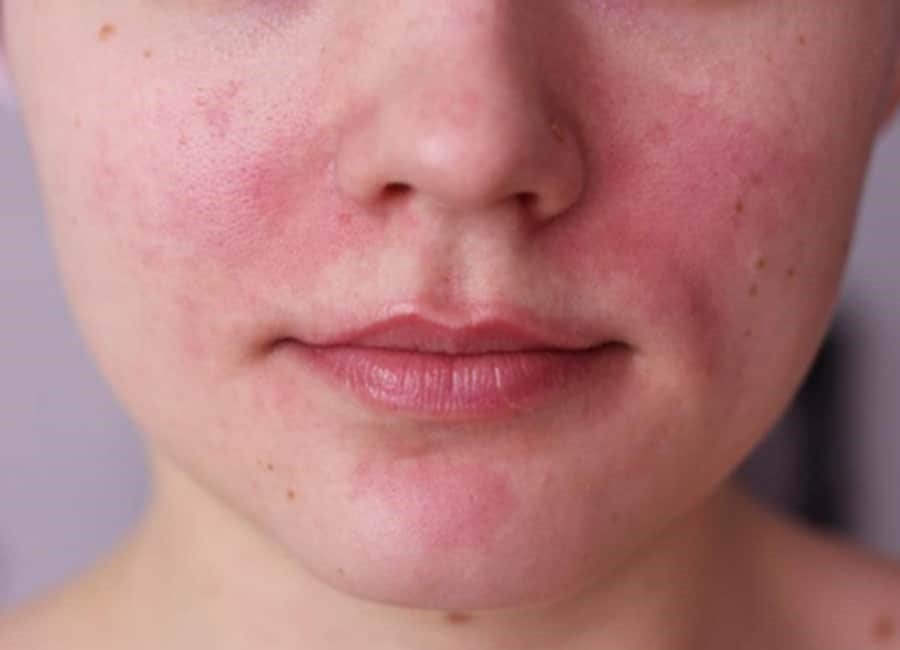 Rosacea: What is it and is it treatable?

Everyone has different skin tones and textures. But what happens when, despite your best efforts, your skins seems to turn against you? When we’re young, many of us struggle with acne but once we’re adults, we expect our skin issues to clear up. Nobody expects to be dealing with skin blemishes and red, raised bumps in their thirties.  However, rosacea (pronounced roe-ZAY-she-uh) is a common skin condition. It is a chronic skin disease that affects more than 16 million Americans. So why don’t we know more about it? 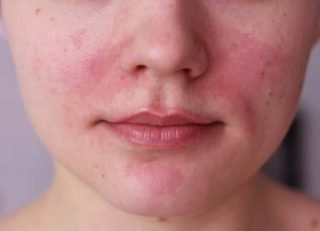 It’s a chronic skin disease that affects millions of people around the world. It is, thus far, incurable and the underlying cause is unknown. It can, however, be treated by a dermatologist and these treatments can help to minimise the symptoms. Those of us who have heard of rosacea, tend to think of it as one skin disease. This is not the case at all. In fact, there are four different subtypes. And each of these subtypes has its own individual set of signs and symptoms. It’s also worth mentioning that you can have more than one subtype of rosacea at any one time.

The subtypes of rosacea

According to Cynthia Cobb of Healthline, the four types of rosacea are as follows.

Subtype 1: This is what most of us would recognise as rosacea. Scientifically, it is known as “erythematotelangiectatic rosacea” often abbreviated to ETR. It’s characterised by facial flushing and redness of the skin as well as visible blood vessels.

Subtype 2: Also known as acne or “papulopustular” rosacea, it’s characterised by ‘breakouts’ that resemble those of acne. It most commonly affects middle-aged women with pale skin.

Subtype 3: Scientifically known as “rhinophyma”, this type of rosacea is much rarer and is associated with a thickening of the skin on the nose. It most commonly affects men and is usually accompanied by at least one other subtype of rosacea.

Subtype 4: Also known as ocular rosacea, the symptoms are centred around the eyes.

The signs and symptoms associated with rosacea can be generalised but usually differ from subtype to subtype.

The case of rosacea is largely unknown but it’s thought to be a combination of hereditary and environmental factors. There are however some things that are known to aggravate it and can make the symptoms worse. Many people think that it is caused by poor hygiene by this is not the case

According to Healthline and Mayo Clinic the factors that can trigger flare-ups include:

Who is at risk of developing rosacea?

Rosacea is most common in women between the ages of 30 and 50 who have fair skin, blonde hair and blue eyes. There have also been links made between rosacea and genetics. It seems to be linked with a family history as well as cultural heritage. For example, people who have Celtic or Scandinavian ancestors are much more likely to suffer from rosacea than those from warmer climates. Though it is most common in women, men can also develop rosacea. When men develop it, it tends to be more severe. 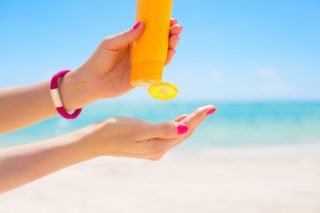 The short answer is yes, rosacea is definitely treatable. It is, however, as of yet, not curable. If you are suffering from similar symptoms, you’ll need to see your doctor or dermatologist. They will be able to diagnose the rosacea and suggest topical or oral medication. Certain products should be avoided and it’s important to monitor what you put on your skin. Specific products may cause flare-ups. In general, it’s best to avoid products that contain alcohol, menthol, witch hazel or exfoliating agents. These products are well documented as irritants for people who suffer from rosacea.

Other steps for the management of rosacea include