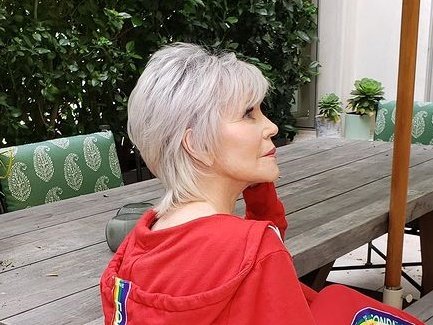 Jane Fonda Loves Her Gray Hair and You Can Too

Jane Fonda is living life on the gray side. Following her appearance at this year’s Golden Globes Awards, where she received the Cecil B. Demille award, many weren’t only impressed by her ageless appearance, but they were also enamored with how beautiful her gray hair looked.

Speaking in a new interview with Ellen DeGeneres, the Grace and Frankie star revealed how liberating it was to embrace her natural color.

“I tell you, I’m so happy I let it go gray,” Fonda told DeGeneres. “Enough already with so much time wasted, so much money spent, so many chemicals—I’m through with that.” 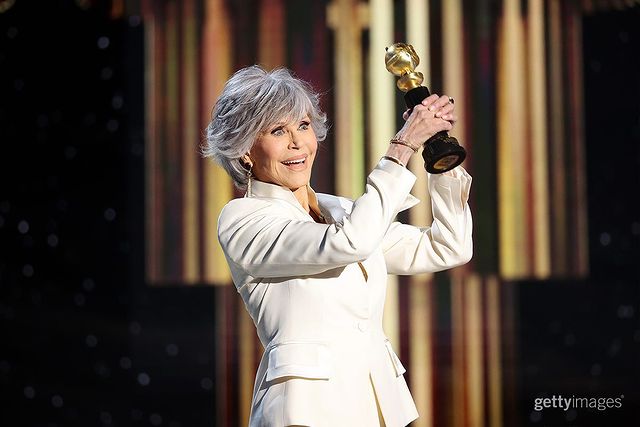 According to hair colorist Jack Martin, the actor and climate activist reached out to him after struggling to find a hairstylist who could provide her with the exact shade she wanted.

“Jane Fonda had wanted to do silver hair for almost a year, and had tried many colourists in London, New York, Beverly Hills… But they always ended up leaving it very brassy,” he revealed to VOGUE. “So she assigned her team with the task of finding a good colourist who could do it well. They later told me that every time they saw a good gray transformation in their research, it had my name on it.”

According to Martin, it took seven hours in total to change the Oscar-winner’s curls from golden blonde to gray hair. Martin bleached her hair in foil-wrapped sections for several hours, using bond-strengthening treatment Olaplex to maintain the hair’s health, before using a toner to remove any yellowish hues. He then dyed Fonda’s hair the precise shade of silver she had requested before a final toner was applied.

Martin suggests that you first undergo a consultation with your hairstylist. They’ll need to confirm that your hair is ‘strong enough to undergo such an extreme transformation, but also to check that they’re ready.’

It’s often best to give your hairstylist as much regrowth as possible so that when they trim your hair, you can grow out the gray hair. Additionally, Martin advises that you stop using color completely so that your gray roots can grow out more.

“It allows the colourist to match the new colour to the pattern of your roots, but is also the first step in introducing you to the colour,” he says. “If you have any uncertainty, you can always go to a wig shop and try on a human-hair wig in a similar colour, to make sure that you’re happy with how it looks.”

Caring for the gray

Grey hair has no natural pigment, so you may notice that it’s become yellow over time. To counter this, you might want to invest in a clarifying shampoo such as Phytoargent No Yellow Shampoo which helps to hydrate your locks as it neutralizes yellow tints. 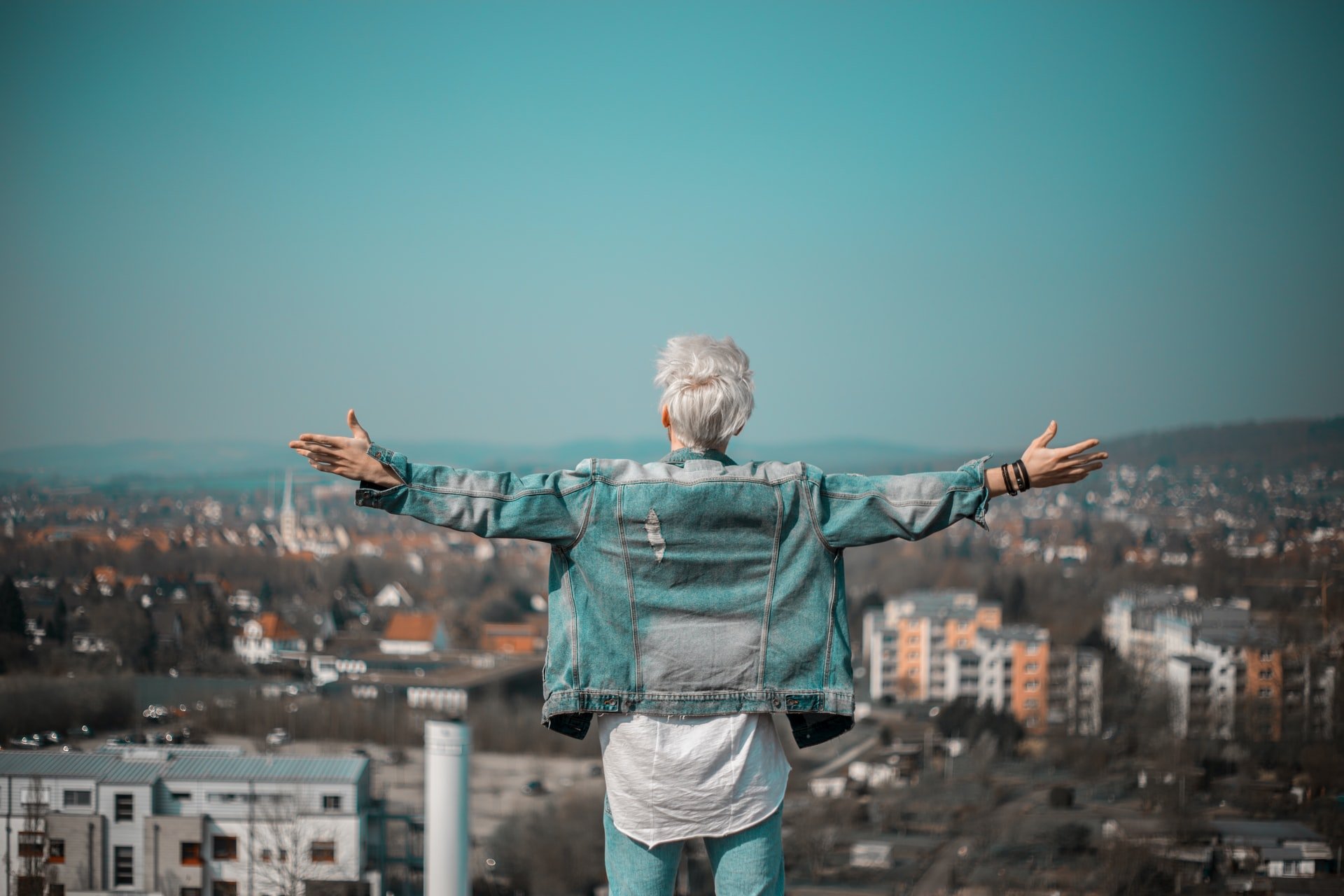 Photo by Philipp Sewing on Unsplash

Additionally, gray hair is prone to dryness, and it has lost some elasticity. As such, it’s important to avoid heat and use products that can help retain moisture. A great product is the Olaplex No.5 Bond Maintenance Conditioner which not only helps to hydrate your gray curls but also helps to strengthen the bonds within your hair, further strengthening your hair.

Lastly, gray hair is more sensitive to UV damage so make sure to always wear a hat or head wrap when you’re out.

The gray side of life

“Nowadays, honestly, grey hair is not related to age in the same way it used to be. I know a lot of people – I’m one of them – who started greying out in their twenties,” says Martin. “I really like the idea of allowing people to be more accepting of the changes in their life.”

Hair loss will affect a large majority of the world’s population. So if you’re part of that group, and you’re on the recovery journey when it comes to your mane, here are 7 natural ways to regrow your hair.