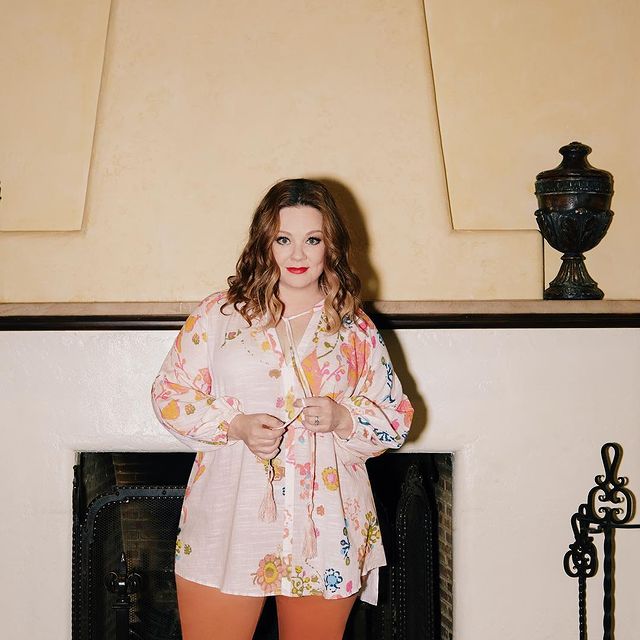 Are we spotting a whopping 75-pound weight loss? Of course, none other than Melissa McCarthy.

Now, even losing a pound sounds like a big deal. You get it, with all the food and messed-up metabolism. But for someone who has been in the spotlight, it creates a bit of a hurl globally. So, What’s her secret? Is this magic? Find out the secrets behind McCarthy’s weight loss.

Her Viewpoint On Weight Loss

Melissa shared that she often struggled to find clothes that could complement her figure, adding that her clothes became just a tarp with a hole on top.

Additionally, the superstar also thinks that the industry is a bit mean to the ladies with a bit extra on their turf. She notches her belief up a level by sharing that men never have to go through all the comments and ridicule as we do, on and off. 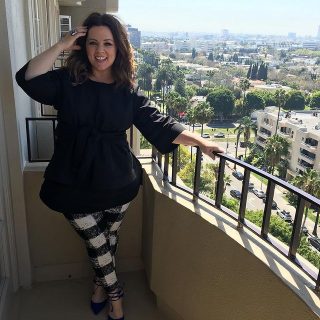 That said, the actress believes that when we overhype something which doesn’t deserve to be, it starts to have a toll on us. According to her, she is a person of the moment who carries a genuine smile about the world because there she is.

As stated by herself, “she’d never do it again.” We confer that she is probably referring to the all-liquid diet her doctor made her follow. The mother of two shared that she felt starved and crazy the whole time she was on a diet. The superstar added that the weight loss journey hadn’t been a fairy tale, as it always seems to all. She claims that even when she loved living a carefree and fun-to-be life, she had to deal with all the boring things, avoid all the right food, and go to bed at 7:30.

That said, if you are interested in her diet plan, we have procured out her very personal food routine, upon which, let’s stay clear, isn’t that exciting for human taste buds. However, it goes like this:

Apart from reading about health & weight loss, Melissa would start her day with scrambled eggs, along with a supply of some good quality protein which might be boiled chicken. She’d them move on to consuming a glass full of green smoothies containing all the leafy veggies, including chia seeds, as well as almond milk.

The actress would enjoy grated carrots garnished with hummus. 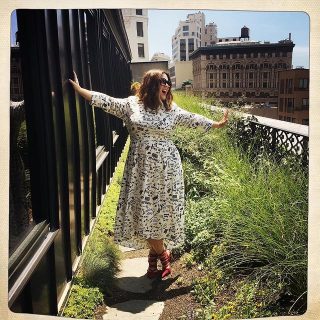 Melissa stuck to green tea and chicken breasts (which she sometimes replaces with turkey). It never hurt to decorate her meal with a plate of quinoa salad.

Orange, beetroot, cider, and freshly-pressed juice around 4 p.m. were her constant choices in the last few years. Fruit juice not only curbs your hunger but is also good for the mood.

Melissa enjoyed three oz chicken breasts more times than any other, alongside a bowl of steamed vegetables.

Ladies, how has it been? If Melissa McCarthy tells you to love yourself, you do that. What’s stopping you from being your desirable angel?

We hope that this article on Melisa McCarthy Weight loss has been a bit of an inspiration as well as a walkthrough in a wonderland of self-love and pink attitude. Also, got any questions or something to share? Hit the comment box below.