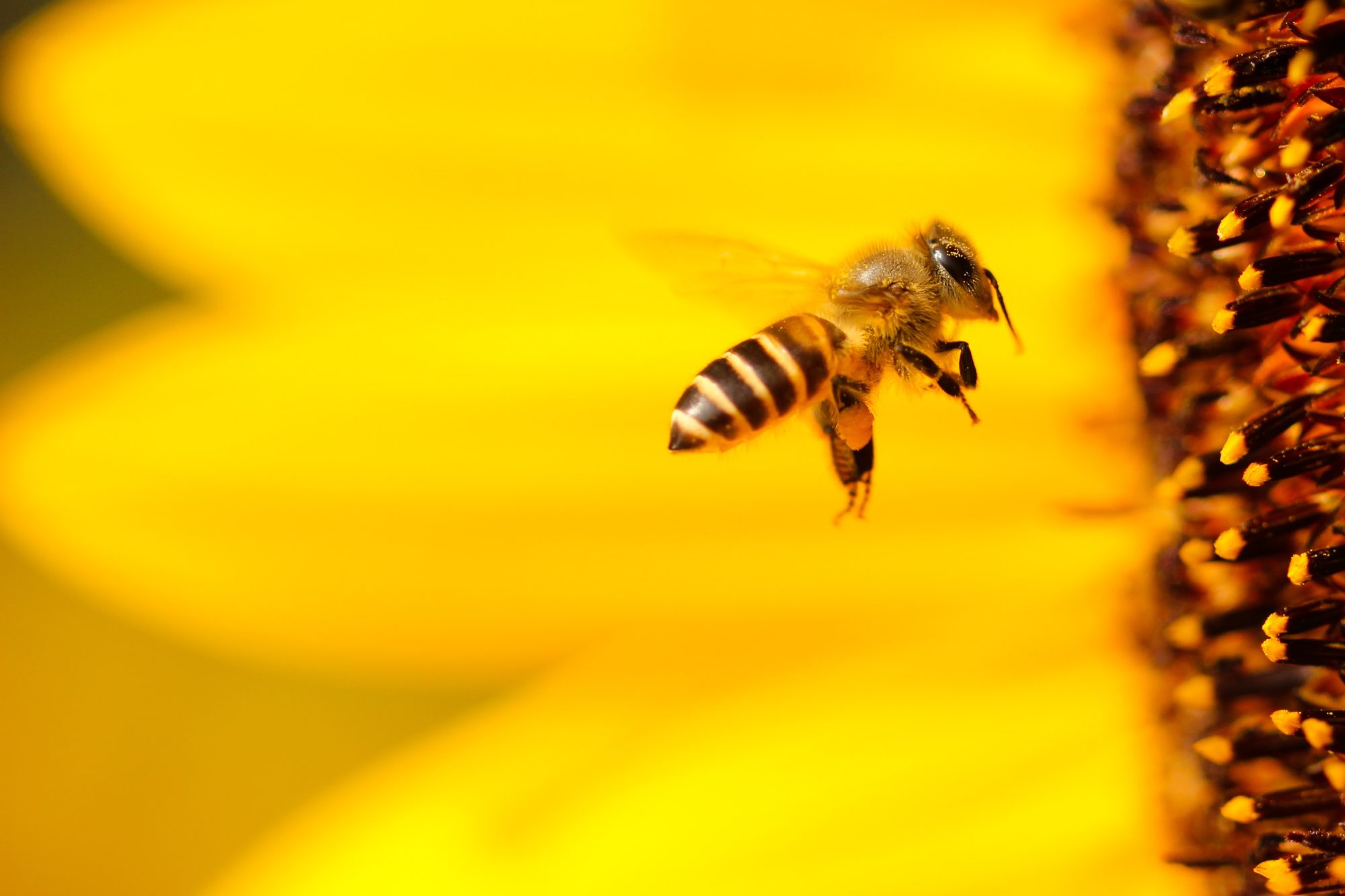 Congratulations, Your Almond Milk Obsession Is Killing The World’s Bees

The world is in love with almond milk. Understandable, as it is a healthier, vegan, more environmentally responsible dairy-free option. However, your intense love and reliance on almond milk may be damaging America’s bee population. Commercial honeybees are considered livestock as they play such a vital role in food production. That said, these bees are facing a serious crisis.

Some environmentalists may attribute the declining bee population to pesticides and habitat loss. The majority have stated that the real culprit could be based on the country’s obsession with almond milk.

Bees play a pivotal part in the almond industry said in the past five years, the consumption of almond milk in the United States has exponentially grown by 250%. That said, a survey conducted by the Bee Informed Partnership found that around 50 million bees – which is more than one-third of the commercial US bee colonies – were completely wiped out in a few months during winter 2018-19.

The case for the bees

The state of California produces around 80% of the world’s almonds. Also, the honeybee is the only commercially managed insect whose numbers are available to effectively pollinate California’s almond fields. Almond pollination is a natural process, thus the concern isn’t around this, but rather around the pesticides that various farmers use to safeguard their crops. At 35m lb a year, almonds are doused with large amounts of pesticides, particularly the herbicide glyphosate (Roundup). Not only is this pesticide harmful to bees, but according to research published in the journal Mutation Research, it has also been cited as an endocrine disruptor and linked to cancer.

If that’s not enough, bees have to wake up one to two months earlier than usual from their winter dormancy. This is done so that they can begin the pollination process. They are then fed food substitutes of pollen and nectar. This is done in hopes of encouraging their repopulation so that they’ll be ready to pollinate.

Following this, they are then shipped across the country and placed in an empty field for pollination. Also, numerous bees focused in small areas makes it easier for diseases to spread amongst them.

Additionally, the speed at which the almond acres grow has begun to outpace the number of existing colonies.

Do I have to give up my almond milk?

Not exactly. This is because the almond industry is attempting to find various strategies that can help to combat the bee epidemic.

For one, the “Bee Better” certification program, launched in 2017, is an initiative that works with almond farmers. The farmers are encouraged to plant various flowers. This is done to help provide alternate food for the bees while they wait for the almonds to bloom. The plants include California wildflowers, mustard, clover as well as native flowering hedges.
That said, popular ice cream company, Häagen-Dazs ice cream became the first food company to have products that carry the Bee Better seal, courtesy of their vanilla milk chocolate almond bar. Photo by Dmitry Grigoriev on Unsplash

What are my options when it comes to bee-friendly milk?

There are environmentally friendly almond milk brands such as Almond Breeze and Almo (an Australian-owned brand). However, Almo is the only brand whose almond milk, which uses locally grown almonds, is pesticide-free. In addition to choosing Australian-grown almonds, you can also research the farming practices of your favorite almond milk brand. Be sure to confirm that they are both environmentally and bee-friendly.

It should be noted that in order to produce a single glass of almond milk requires 74 liters of water, which amusingly, is still less than a standard glass of cow’s milk (1). That said, if you really want to enjoy a milk alternative that is safe for both the environment and the bee population, then you may want to try out oat milk for a while instead.  You can also consider desert milk, which is the most akin to milk and super healthy.