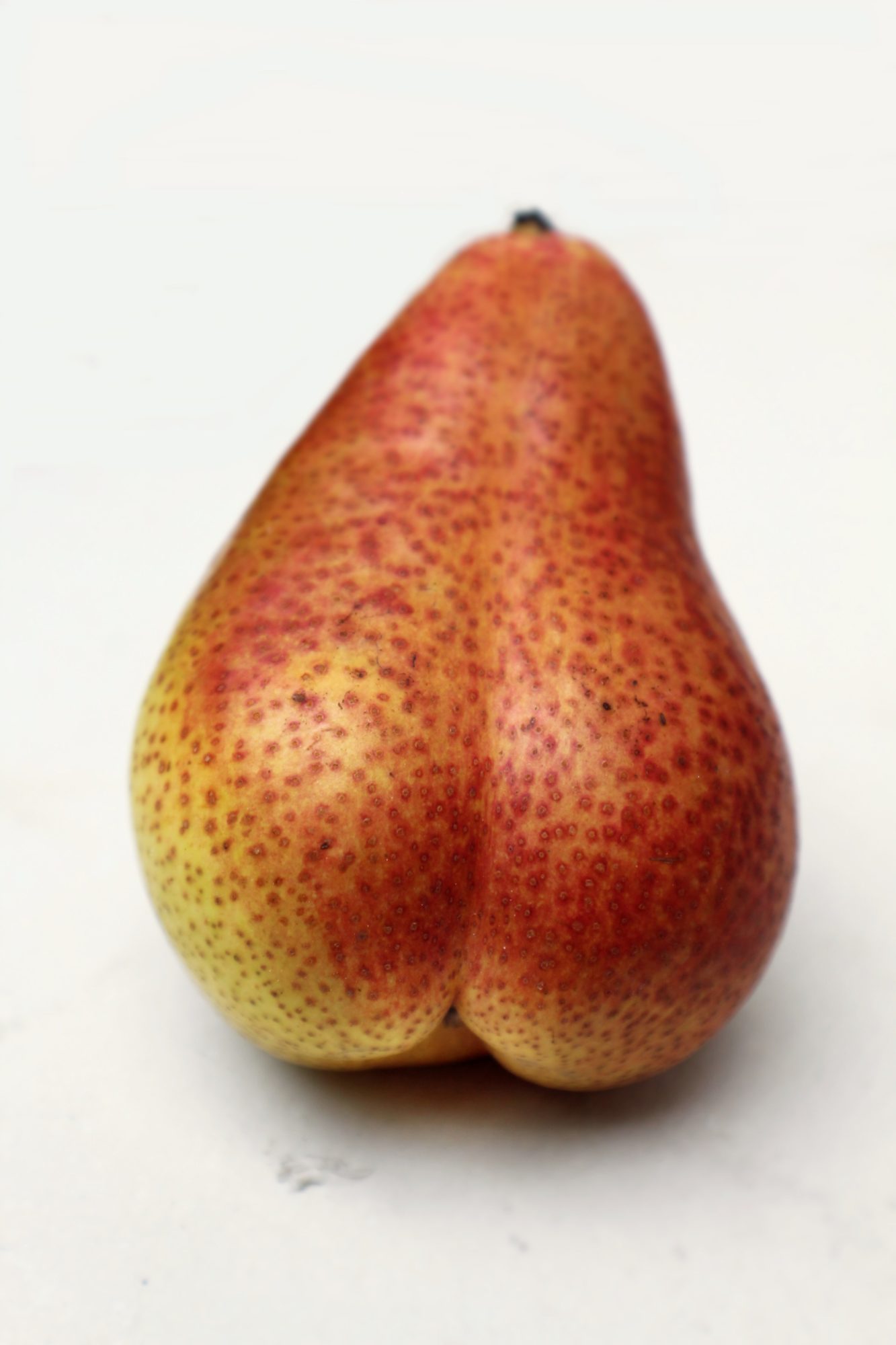 Body Dysmorphia: How To Prevent Falling Victim To It

In today’s social media-obsessed world, many women feel pressured to pursue physical perfection that is simply unattainable. Experts agree that most women (and some men) find it nearly impossible to accept their flaws. Especially when it comes to appearance. Unsurprisingly, experts are seeing the prevalence of body dysmorphia. This is a condition with which a person’s view of his or her body is not rooted in reality.

Given that pressures on men and women are only likely to increase, you need to equip yourself with strong coping mechanisms to prevent falling victim to body dysmorphia.

To begin, it helps to understand what you are dealing with

When an individual who places a very high value on beauty compares herself to other people, she minimizes herself to a part or feature which she admires in others. The more extreme a difference she sees between herself and another person, the more she can distort her body image. She sees herself as less beautiful than she is and fails to recognize her own unique features.

To address the evil of body dysmorphia, it is helpful to identify to whom or to what you are comparing yourself to. Women often compare themselves to pictures and images that are simply not a reflection of reality. Many images are doctored and tinkered with using advanced technology.

For example, I worked with someone who had a negative body image and compared herself to Jennifer Lopez. I happened to have some actual pictures of JLo before they were cropped and altered. The real pictures didn’t intimidate the woman I was working with, but the ‘after’ pictures did.

All women, even supermodels, struggle with negative body image and have physical elements that they do not like. They are often too humble to admit they see the same elements in themselves that they see in others, and therefore they minimize themselves.

The key, in my view, is for you to discover what elements you have that you do like.

The important thing to ask is, ‘In what way do I have traits that I see in someone else?’ The moment your opinion of yourself equals your opinions of others, your body dysmorphia, and body image change.

Let’s look at a scenario of a 50-year-old woman saying, ‘I can’t compete with this younger 35-year-old’. I would ask her, ‘Where exactly is it that you fail to compete?’ She might answer, ‘I lack the skin tone and the fit body which are typically attractive to men’.

My advice would be for her to consider the fact that she has sex appeal and can attract men because several parts of life are attractive and appealing to the opposite sex! The attraction is not just physical. Many women have the idea that attraction is all about their physical appearance. However, men are looking for someone who has depth, ambition, passion, intellect and more.

In short, the key is to learn to what feature, trait or quality in others you are comparing yourself to. Once you find it, you can look for similar elements in yourself and improve your body image. And did you know that there are many ways in which your body becomes better with age? You can see your incredible value, attractiveness, and appeal, especially if you focus on it. Avoiding or overcoming body dysmorphia is all about identifying and acknowledging your magnificence.

Thank you @SimoneBiles for reminding us to always

There's nothing worse than when your pet have an u 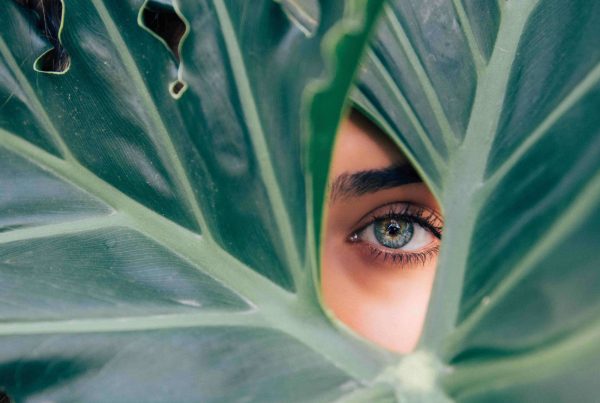 Are Your Skincare Products Truly Natural? 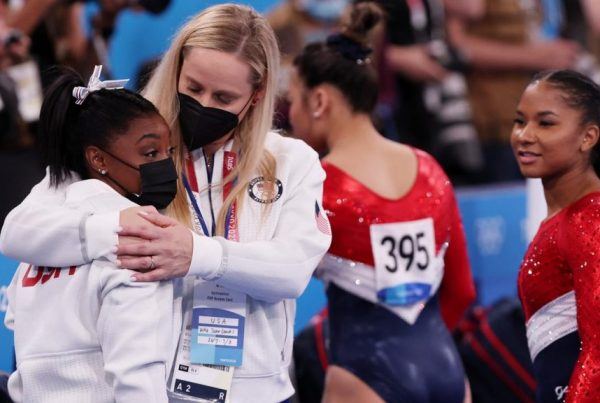 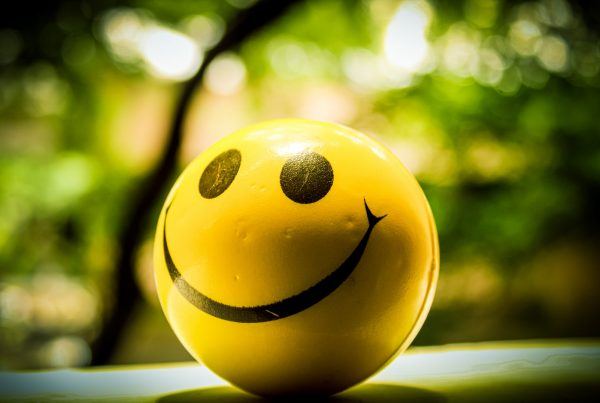