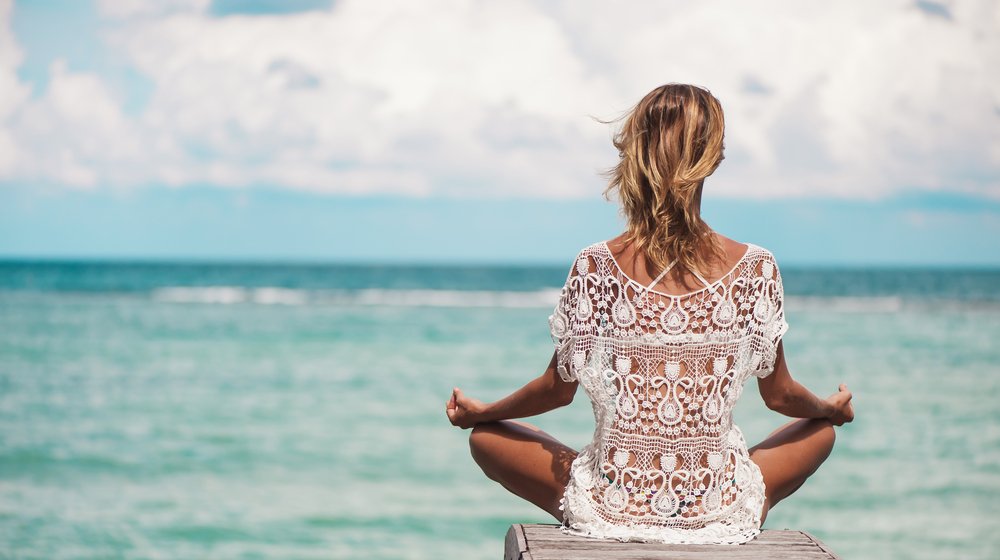 4 Easy Ways To Improve Your Healthspan In 2021

David Sinclair, author of the book Lifespan, says that if there is one lesson we’ve learned this past decade, it’s this: aging is malleable. He has made certain changes in his own life to improve his health and give himself a decent shot at having a long, healthy life.

Here are his four lifestyle interventions to improve health and aging

We all need to be pushing ourselves, physically, especially as we get older – and yet, he says, “only 10% of people over the age of 65 do”. The good news is we don’t have to exercise for hours on end. “People who run four to five miles a week (for most people, that’s an amount of exercise that can be done in less than 30 minutes every other day) reduce their chance of death from a heart attack by 40%, and all-cause mortality by 45%. That’s a massive effect.” 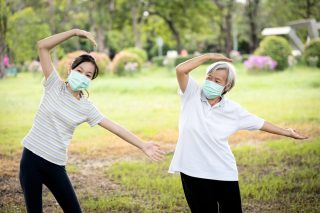 He says: “You’ll know you are doing vigorous activity when it feels challenging. Your breathing should be deep and rapid; you should sweat and be unable to say more than a few words without pausing for breath. This is the hypoxic response, and it’s great for inducing just enough stress to activate your body’s defenses against aging, without doing permanent harm.”

There’s nothing revolutionary about fasting, he says. “As far back as Hippocrates, the ancient Greek physician, doctors have been espousing the benefits of limiting what we eat. This is not the same thing as malnutrition. This is when the systems of our bodies begin to prey upon one another. But allowing our bodies to exist in a state of want is unquestionably good for our health and longevity.”

Sinclair cites numerous studies pointing to the health benefits of intermittent fasting. In one such study, participants ate a normal diet most of the time, but five days a month ate a restricted diet. “In three months, those who maintained the ‘fasting-mimicking’ diet lost weight, reduced their body fat, and lowered their blood pressure, too. Participants also had lower levels of a hormone primarily made in the liver, called insulin-like growth factor 1, or IGF-1. Mutations in the IGF-1 and IGF-1 receptor genes are associated with lower rates of death and disease.”

Even eating certain plants will make a difference, suggests Sinclair. Health-promoting molecules are produced in abundance by stressed plants. Sinclair explains that we get resveratrol from grapes, aspirin from willow bark and metformin from lilacs. We obtain epigallocatechin gallate from green tea, quercetin from fruits, and allicin from garlic.

“This may be evidence of xenohormesis – the idea that plants respond to stress by producing chemicals that tell their cells to hunker down and survive.” 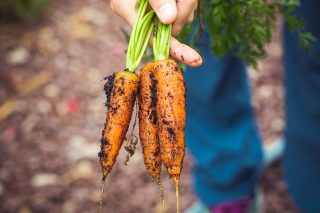 He believes we should be eating plants and foods raised under less-than-ideal conditions, organic, small farm-raised, or from our own backyard. When plants are stressed, they often add extra color to their stems or leaves.

“For example, when a plant or a fruit is exposed to too much light, you may have noticed it produces extra red, blue or purple pigments. These are anthocyanins, and they are produced not only by radiation damage but by drought, adverse temperatures, nutrient restriction, pathogens and wounding. I look for leafy vegetables that are bright, not light green. I don’t mind if they have holes eaten in them or are limp.”

And if you’re wondering which wine grapes have the highest resveratrol content? Sinclair says it’s pinot noir, “because they’re so stress-sensitive”.

Cold therapy helps to activate the mitochondria in your brown fat. He writes that his interest in the potential health benefits of cold therapy began in 2008, with a chance meeting at TEDMED with Ray Cronis, former NASA scientist-turned-expert in nutrition and bioenergetics. The two began working together and published a paper together with Andrew Bremmer at the NIH, titled The Metabolic Winter Hypothesis: A cause of the current epidemics of obesity and cardiometabolic disease.

Sinclair takes a colder view of life. He leaves a window slightly open and turns down the thermostat at night, and avoids heavy blankets while he sleeps. At the gym, he plunges into a cold pool – up to his neck – for at least 20 seconds. The scientist says this leaves him feeling refreshed and energized for the rest of the day.

What supplements does David Sinclair take?

This is a controversial area for anyone in the scientific world to venture into – perhaps more so for an academic specializing in aging. But who wouldn’t want to know? According to multiple reports and broadcast material on the subject, he regularly tracks his biomarkers, and takes vitamin D, vitamin K2, and aspirin. 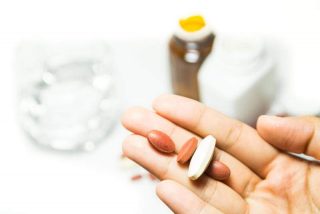 He also takes other longevity-specific substances each morning: resveratrol, NMN, and metformin, a diabetes drug currently being studied for its potential anti-aging effects.  Importantly, Sinclair is quick to point out to the media that he’s not a medical doctor and that he’s not recommending anyone do what he does. This is purely what he does personally, based on what he’s learning.

While the natural human inclination is to seek the fountain of youth, there’s never a shortage of naysayers. The stakes are particularly high in this area of health, and Sinclair may well be conducting his own real-time personal longevity experiment alongside his lab. However, whatever your viewpoint, there are many strategies that can be adopted without any risk. You can be proactive about improving your lifespan now.

As Dr. Craige Golding confirms, we’re living in exciting times when it comes to the science of aging. It starts with a better understanding of where you are in your own aging process. Then, you can use the best of science, experts, tests, and information to guide you in making informed choices. Undoubtedly, If you take a proactive approach to your health, and take ownership of it, you’ll be able to ensure better healthspan. 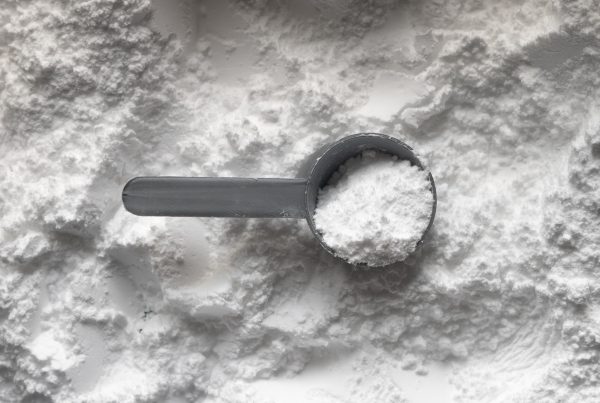 Dr Kelly C. Heim: All You Need To Know About Creatine Supplements 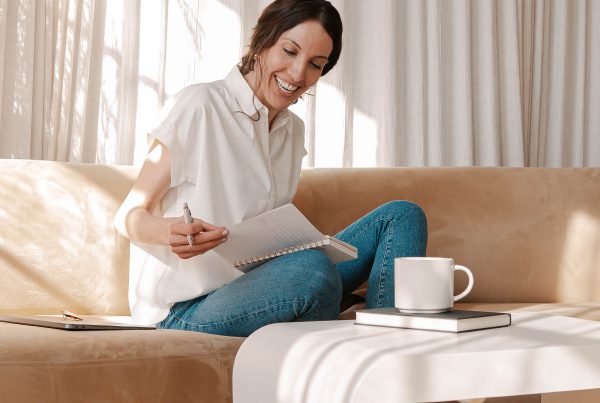 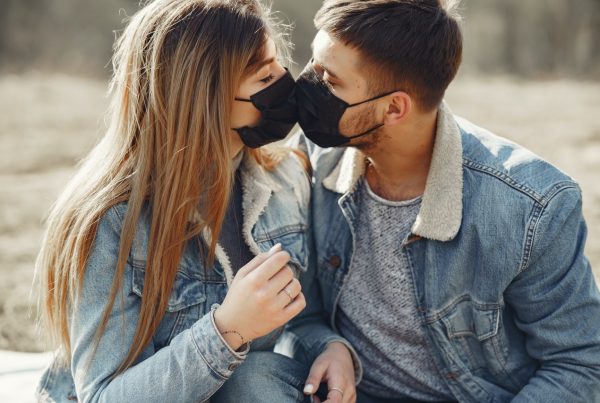 How The Pandemic Has Changed (Ruined) Your Sex Life