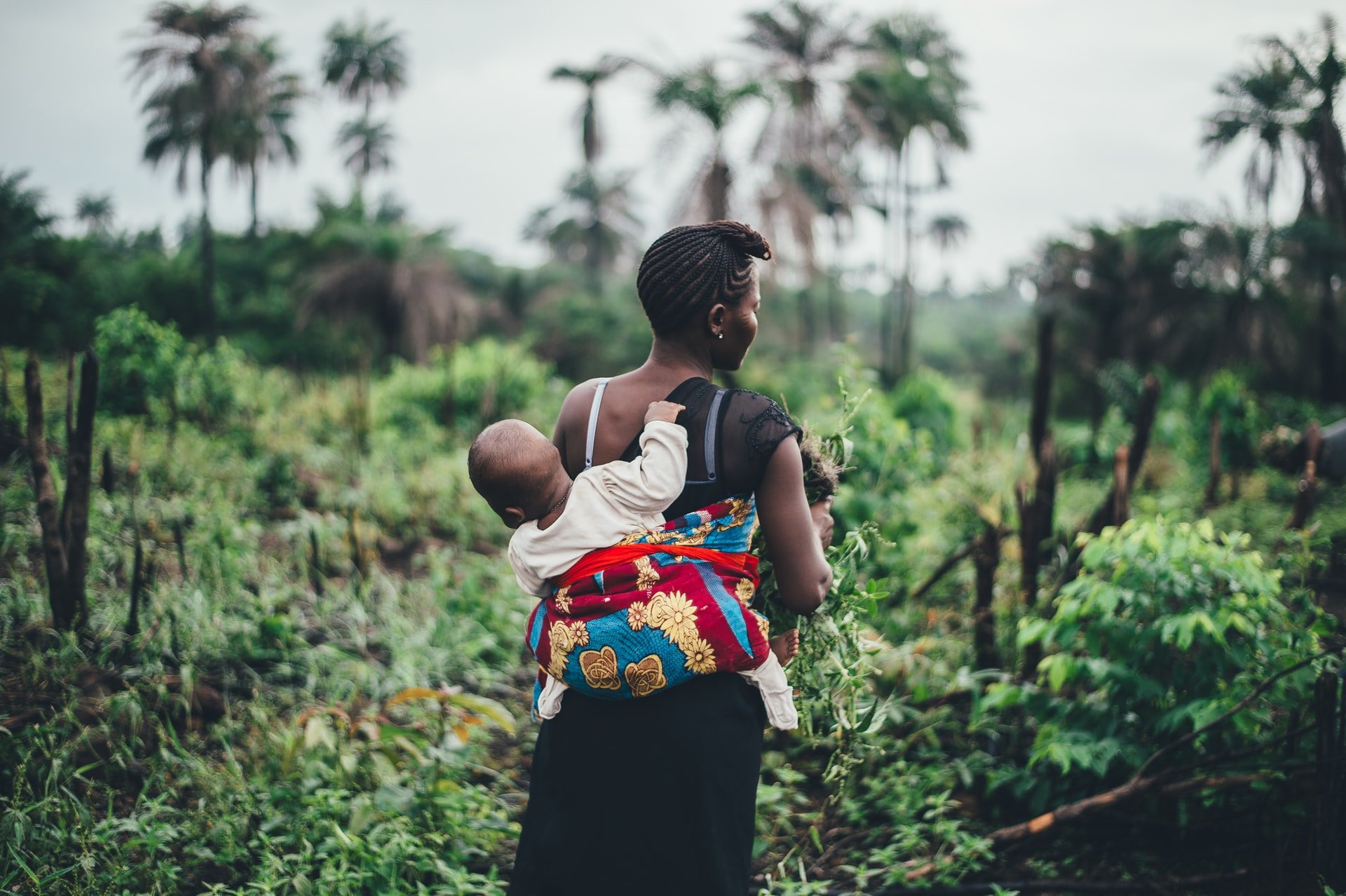 The rate and severity of sexually transmitted viral infections (STIs) in the region are very high, as are those of worm infections, which when caught in the intestine can change immunity in other parts of the body.

The Main Cause Of Genital Herpes

Researchers at the Universities of Birmingham and Cape Town led an international team. The team discovered that intestinal worm infection can change vaginal immunity and increase the likelihood of Herpes simplex virus type 2 (HSV-2) infection. This infection is the main cause of genital herpes.

The study, published in Cell Host and Microbe, revealed that worm infections significantly increase the death of tissue in the vagina (necrosis), which can result in gangrene.

However, the researchers found that they could prevent these worm-induced changes in HSV2 pathology by targeting a particular type of immune cell called eosinophils – suggesting that this pathology could be prevented or reduced by using existing drugs.

Co-author Dr. William Horsnell, from the Institute of Microbiology & Infection at the University of Birmingham and Institute of Infectious Disease and Molecular Medicine, University of Cape Town commented: “Our work identifies for the first time how a worm infection can influence a very important viral STI. This is important for health workers. It may also help explain why STIs are more virulent in areas where worm infections are common.

“We show that worm infections that never colonize the vagina cause a strong change in vaginal immunity. Following a viral vaginal sexually transmitted infection, the pathology caused by the virus is hugely increased. Research into STIs has, until now, largely neglected the role of worm infections in influencing the severity of these important diseases.” 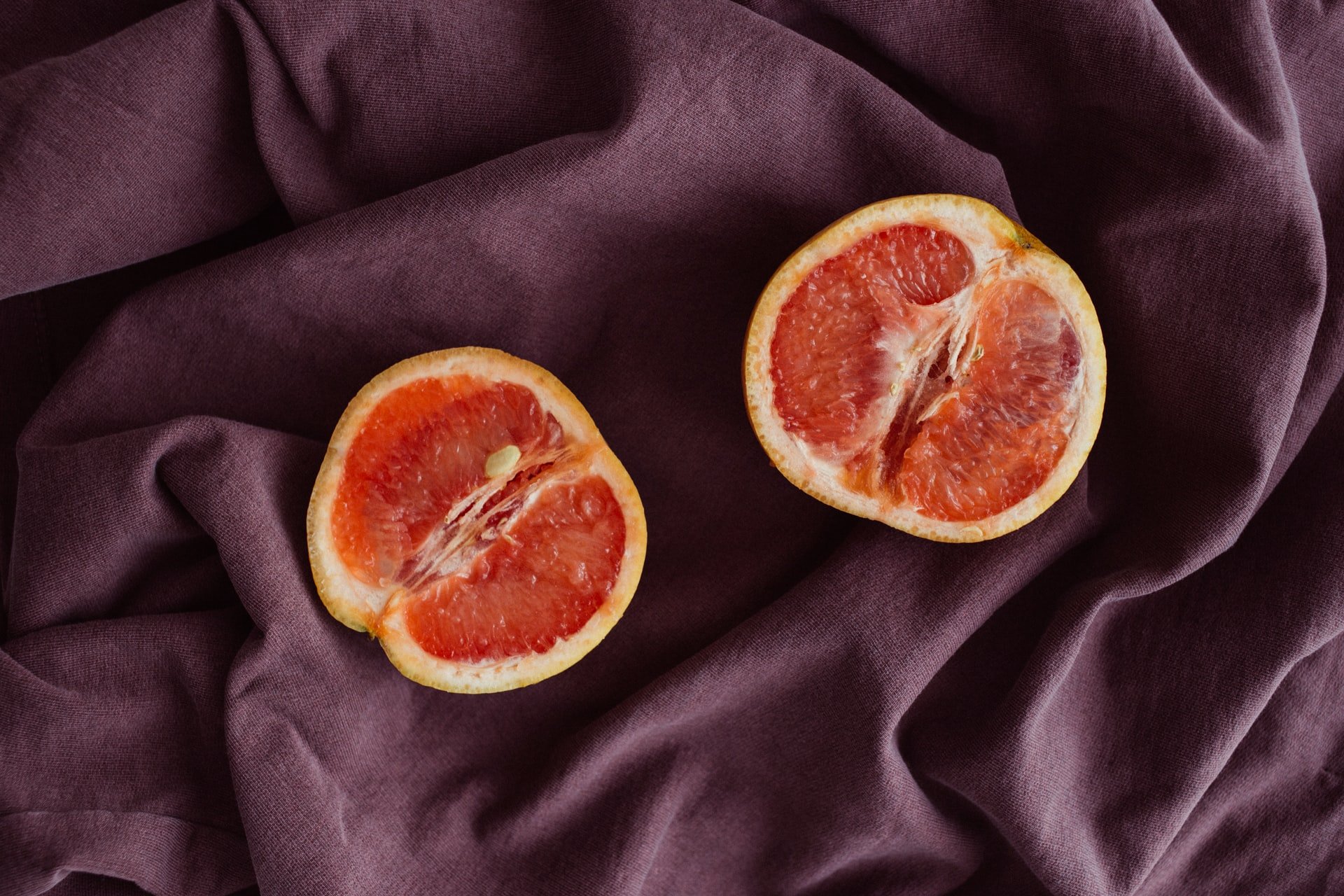 Photo by Charles Deluvio on Unsplash

Rates and severity of sexually transmitted viral infections in sub-Saharan Africa are very high. In fact, STIs are one of the world’s leading causes of pathological disease.

How To Keep Everything Controlled

Worm infection rates are also very high in this region but do not colonize the female reproductive tract.

“Our research shows that eosinophils can have a very important role to play in vaginal immunity – we hope that this discovery will boost efforts to understand how parasitic worm infection indirectly influences control of sexually transmitted infections,” added Dr. Horsnell. 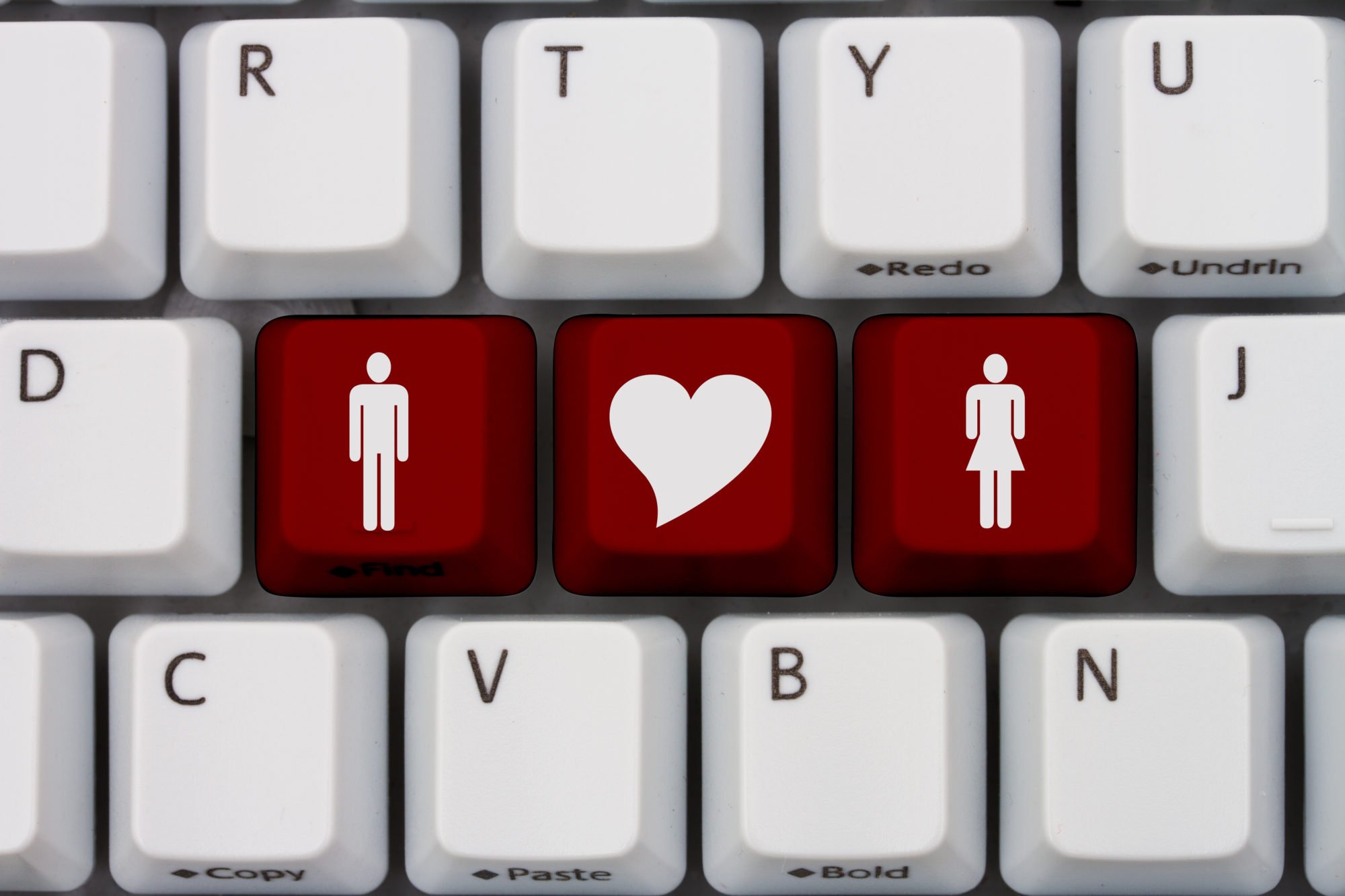 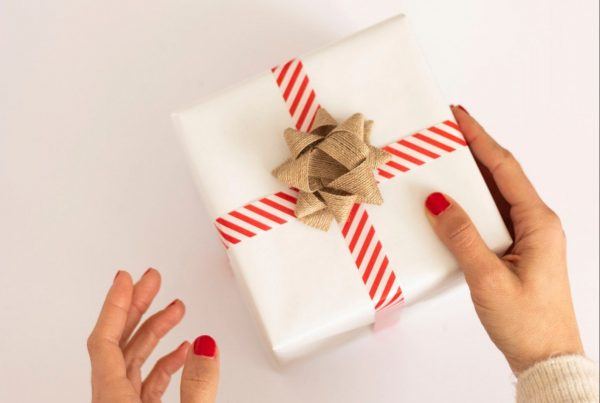 My Festive Season Wishlist: Gifts For The Year Ahead 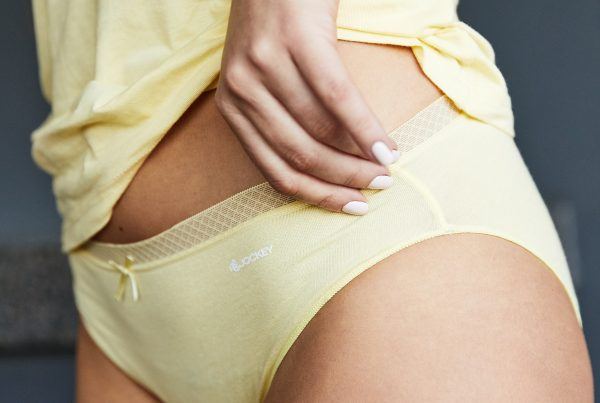 The Modal Material for Innovative and Sustainable Fabrics of the Future