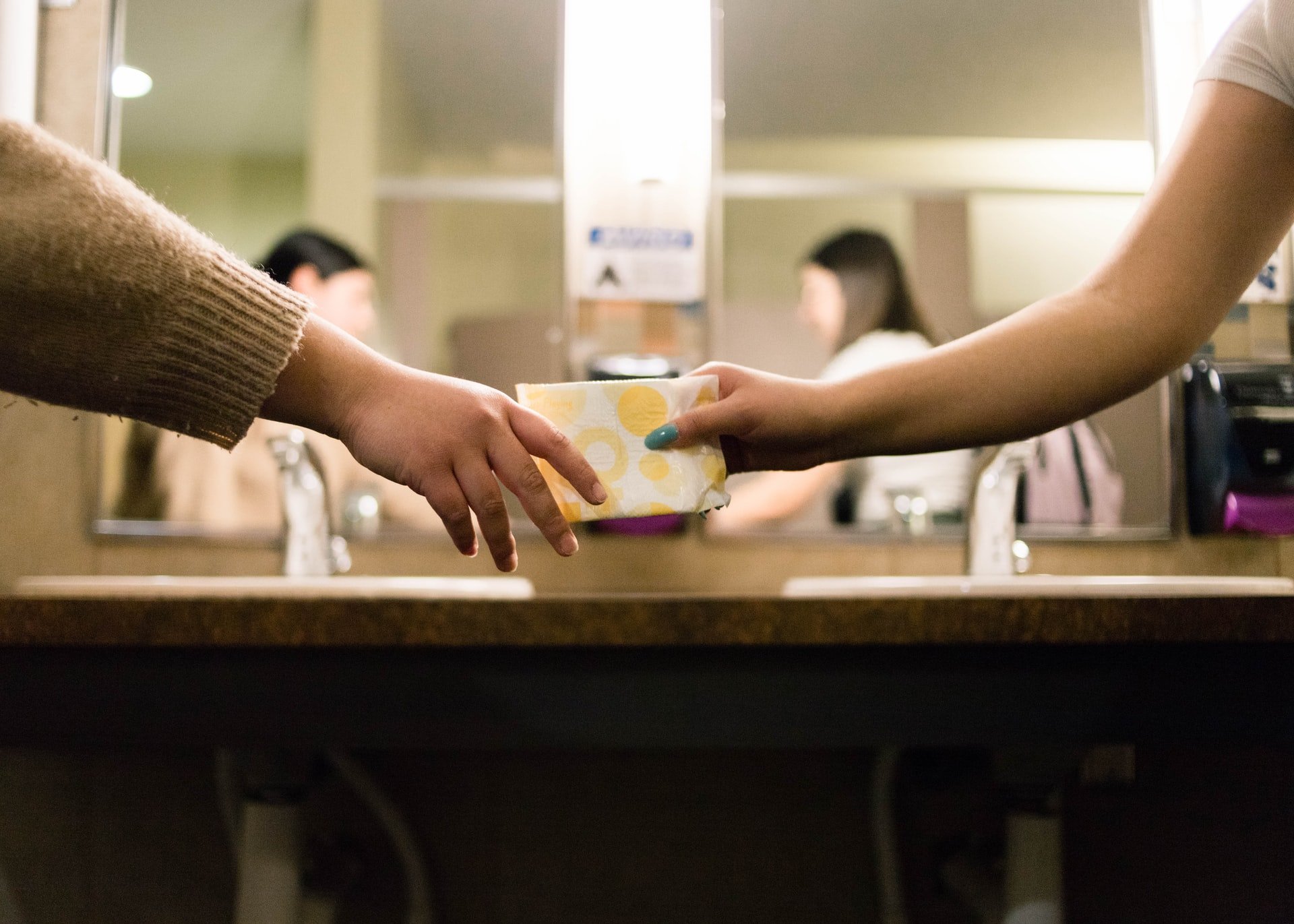 Zomato has become the first major Indian company to offer ‘period leave’ to its employees. The food delivery company is offering its female and transgender employees up to 10 days a year to take time off during their period.

In an email to all the Zomato employees, CEO Deepinder Goyal said,

There shouldn’t be any shame or stigma attached to applying for a period leave. You should feel free to tell people on internal groups, or emails that you are on your period leave for the day.

This is not the first time that an Asian country has offered such a scheme, as women in Japan have been granted period leave since 1947. That said, Zomato’s latest move has met both praise and criticism.

The Taboo Around Menstrual Cycles 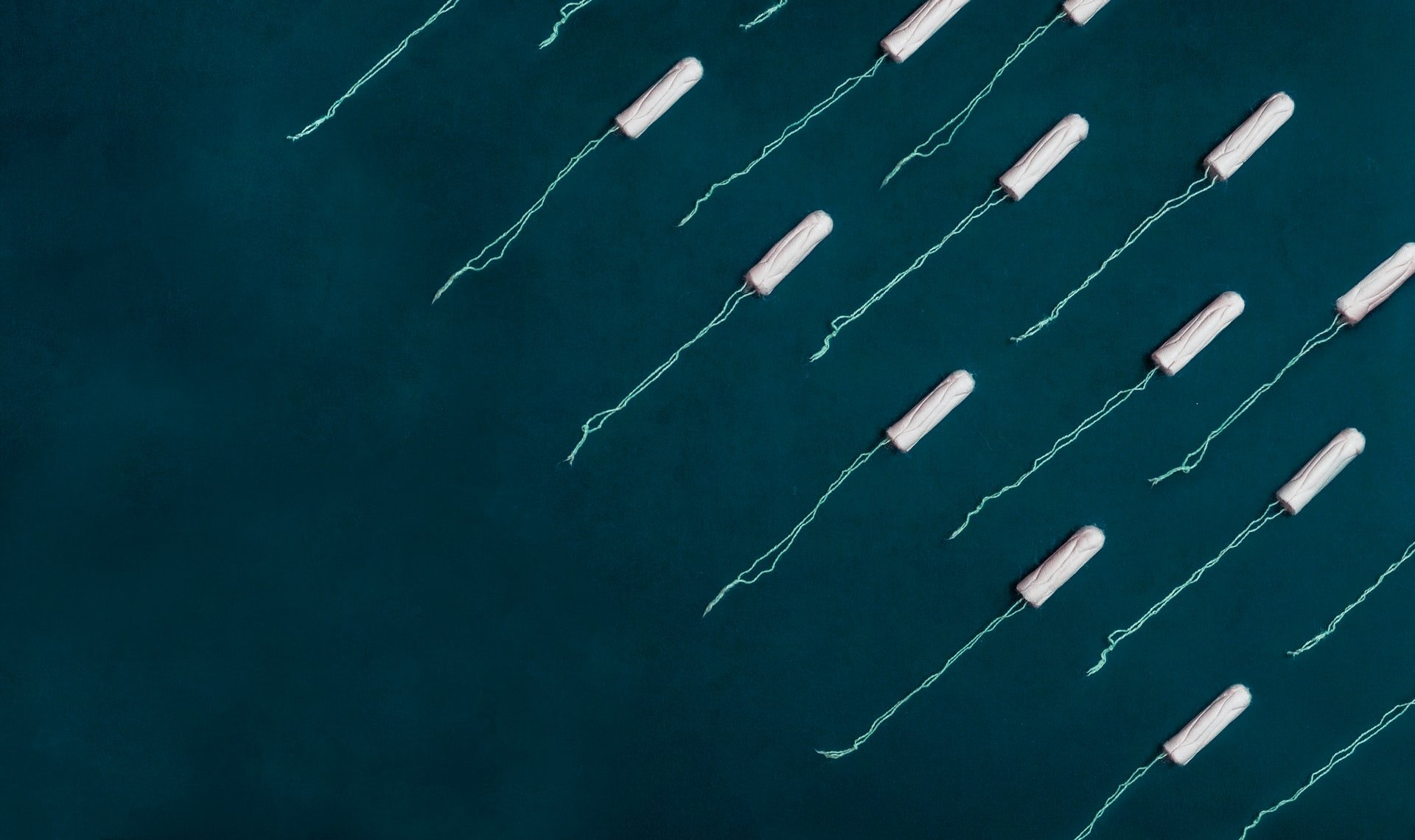 As result of patriarchal cultural norms, discussing periods is seen as taboo. So much so that, according to UNICEF, around 71% of percent of adolescent girls in India remain unaware of menstruation until their first cycle.

As a result of this, many young girls aren’t taught about safe, hygienic practices. In fact, as many as 88% of women who get periods in India often resort to using unsafe materials instead of sanitary pads.

Many women still face discrimination as a result of their periods. For instance, in Nepal, girls are banished to “period huts” during their cycle as they are seen as dirty and polluted. This practice gained mainstream attention when a young girl lost her life after being bitten by a poisonous snake (1).

Some women aren’t allowed to perform housework or even enter religious temples during their menstrual cycles. It was only in 2018 that India’s Supreme Court overturned a decades-long ban on women of menstrual age entering the Sabarimala temple in the southern state of Kerala. Additionally, in the state of Bihar, women are allowed to take two days of leave each month for “biological reasons.”

Now while many advocates have applauded Zomato’s move, there are also concerns that the new policy may hinder women’s progress in the workplace. 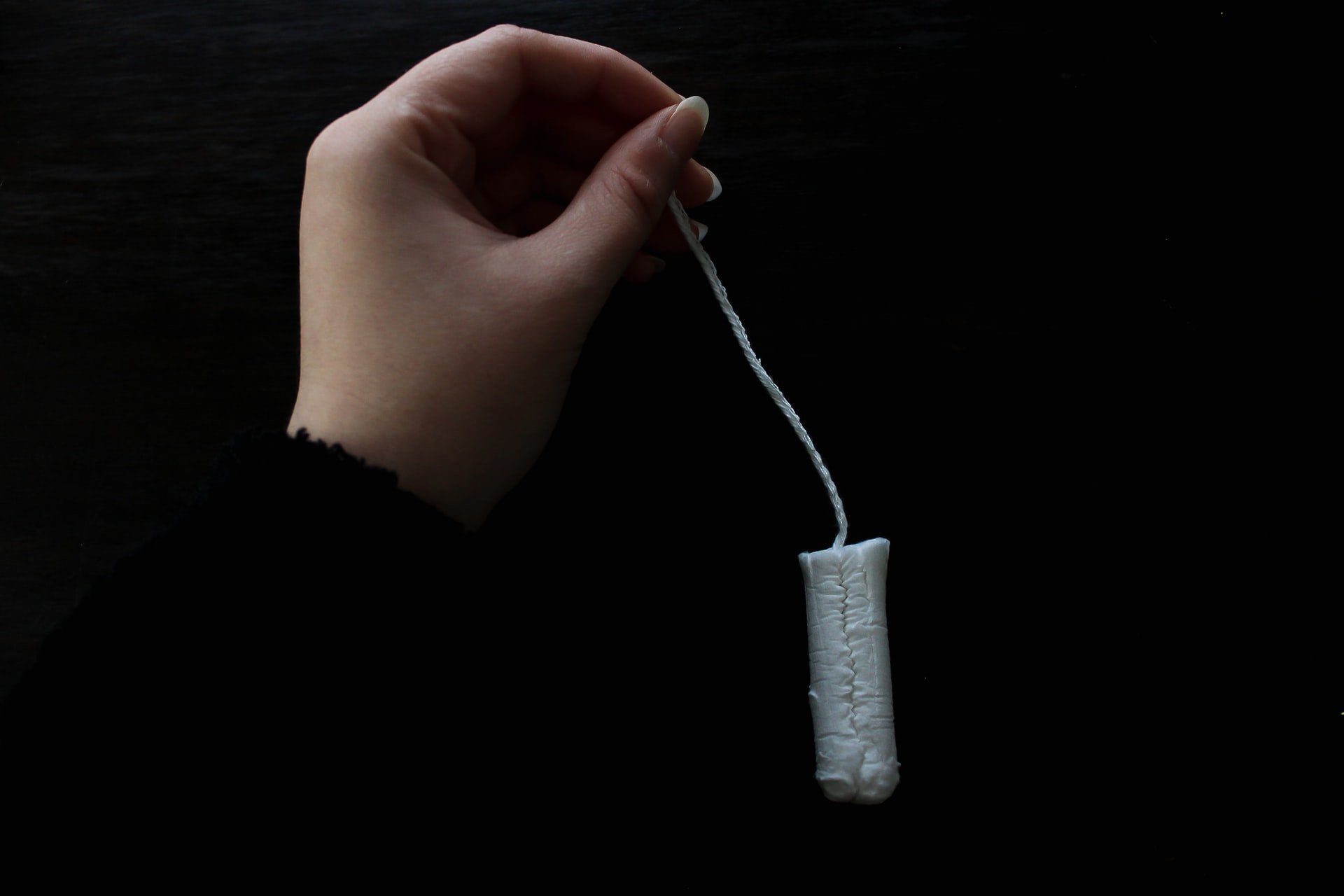 That said, Zomato does mention that employees can apply for period leave through human resources and that there will be a sexual harassment team in place to respond to any employees facing harassment for taking the time off.

Menstrual cycles can have quite an effect on a woman’s everyday life.

According to a Dutch study published in BMJ Open, a survey of 32,748 Dutch women between the ages of 15 and 45 found 81% said they had been less productive as a result of their menstrual symptoms. The researchers later concluded that, on average, women were absent from work or school for 1.3 days per year because of their period — and productivity loss was equivalent to 8.9 days per year.

A separate 2019 study, which surveyed 42,897 women aged 15 to 45 years, found that period pain was the most common menstrual symptom they battled with, with a prevalence of 85%. Additionally, during their menstrual period, 38% of all women were not able to perform all their regular daily activities.

3 hacks to a healthy period

There are a few ways you can have a healthy and happier period. 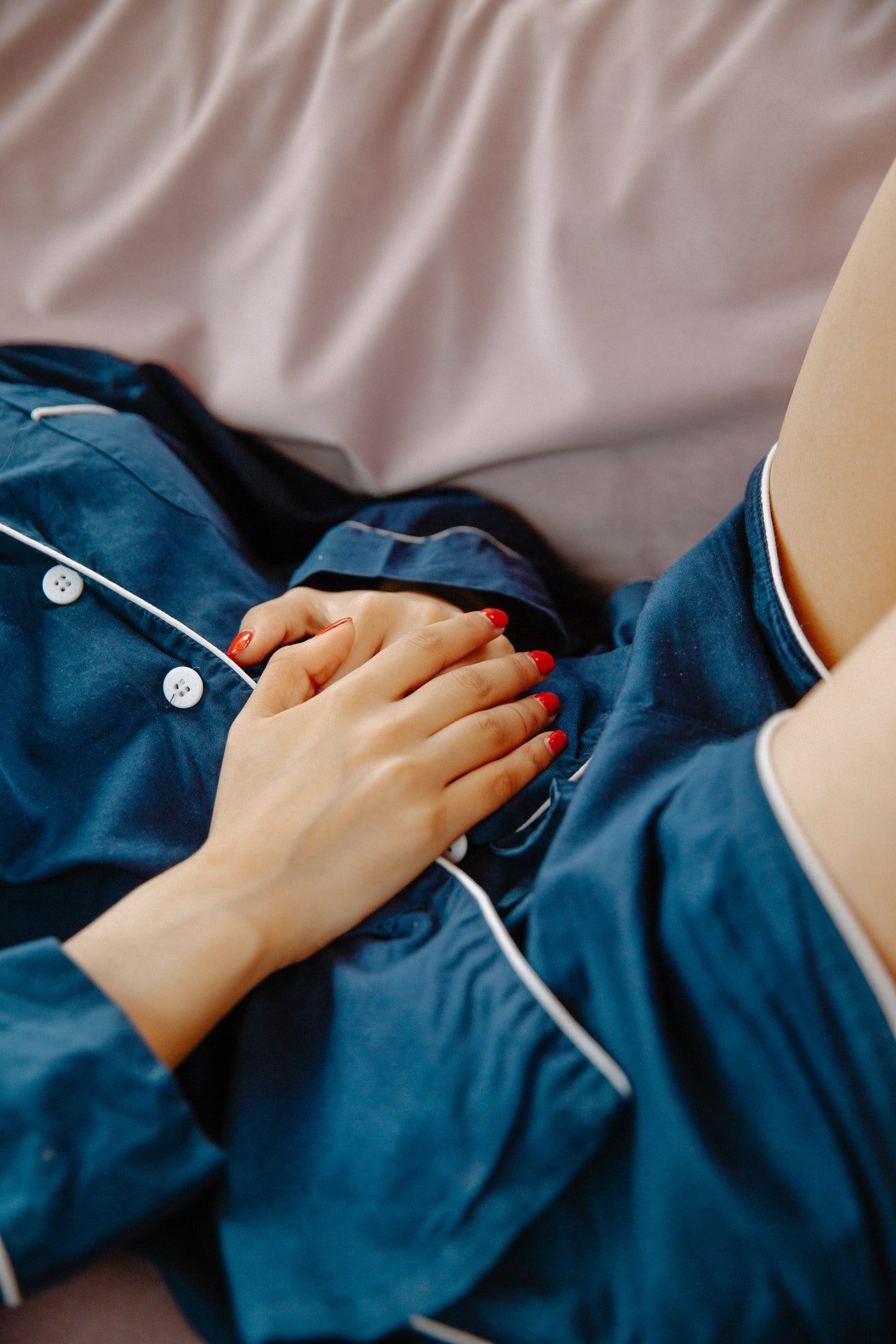 If you’re battling with period pains, yoga is a great way to alleviate any cramps or back pain. Additionally, yoga can help to regulate emotions and it can be a great way to ease any PMS-related mood swings.

The Bound Angle Pose is a great yoga position that can help to relieve menstrual symptoms, and it’s incredibly easy to do.

Our periods can have quite an effect on our dietary habits. They cause us to either skip meals or binge on junk food. Unfortunately, both of these actions can throw our hormones off balance resulting in irregular periods (2).

Therefore, it’s important to make sure that your diet always consists of green, leafy veggies, fresh fruits, nuts, and whole grains. Doing so will help to alleviate any uncomfortable menstrual symptoms, and it will also help to keep you energized. 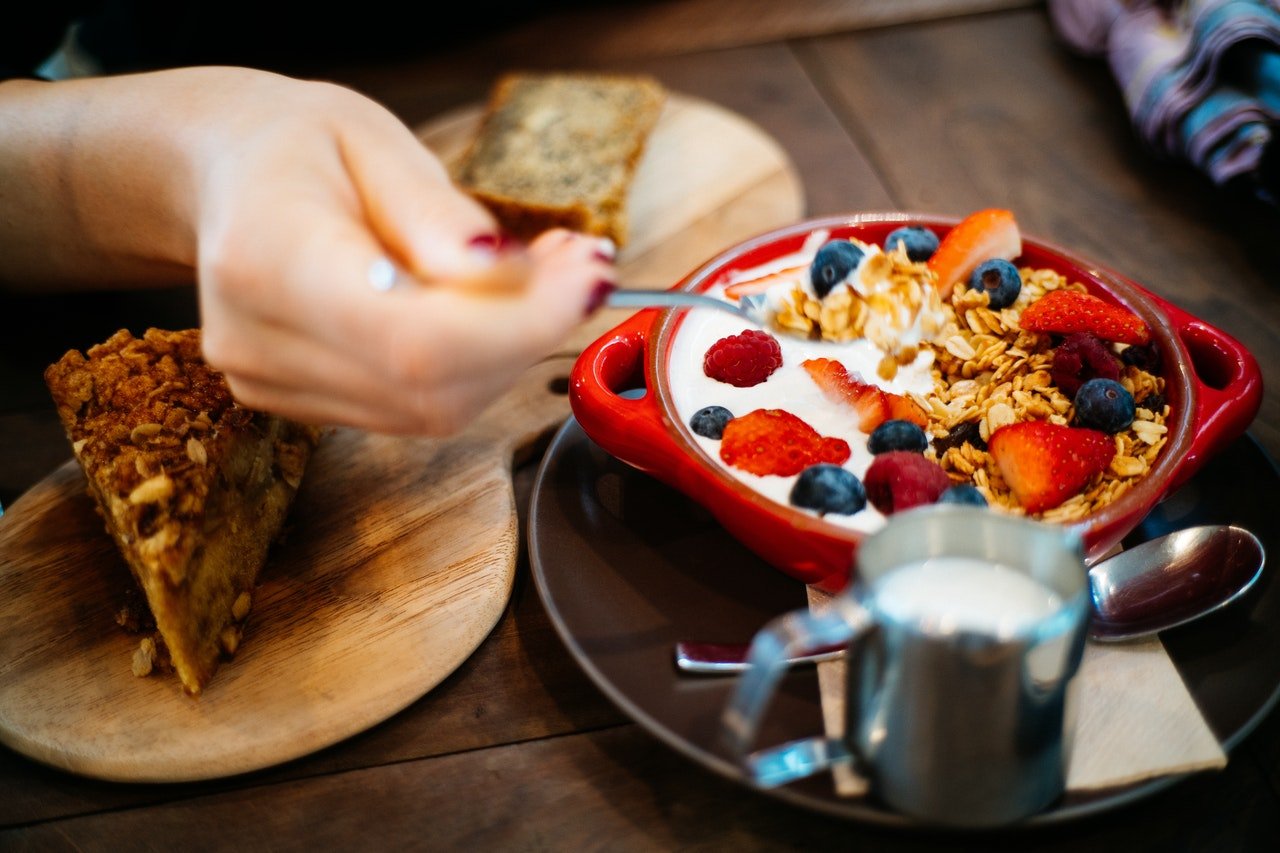 It may sound like an awful idea, but exercising during your period can help to promote blood flow, regulate your hormones, boost your energy, and even reduce bloating. 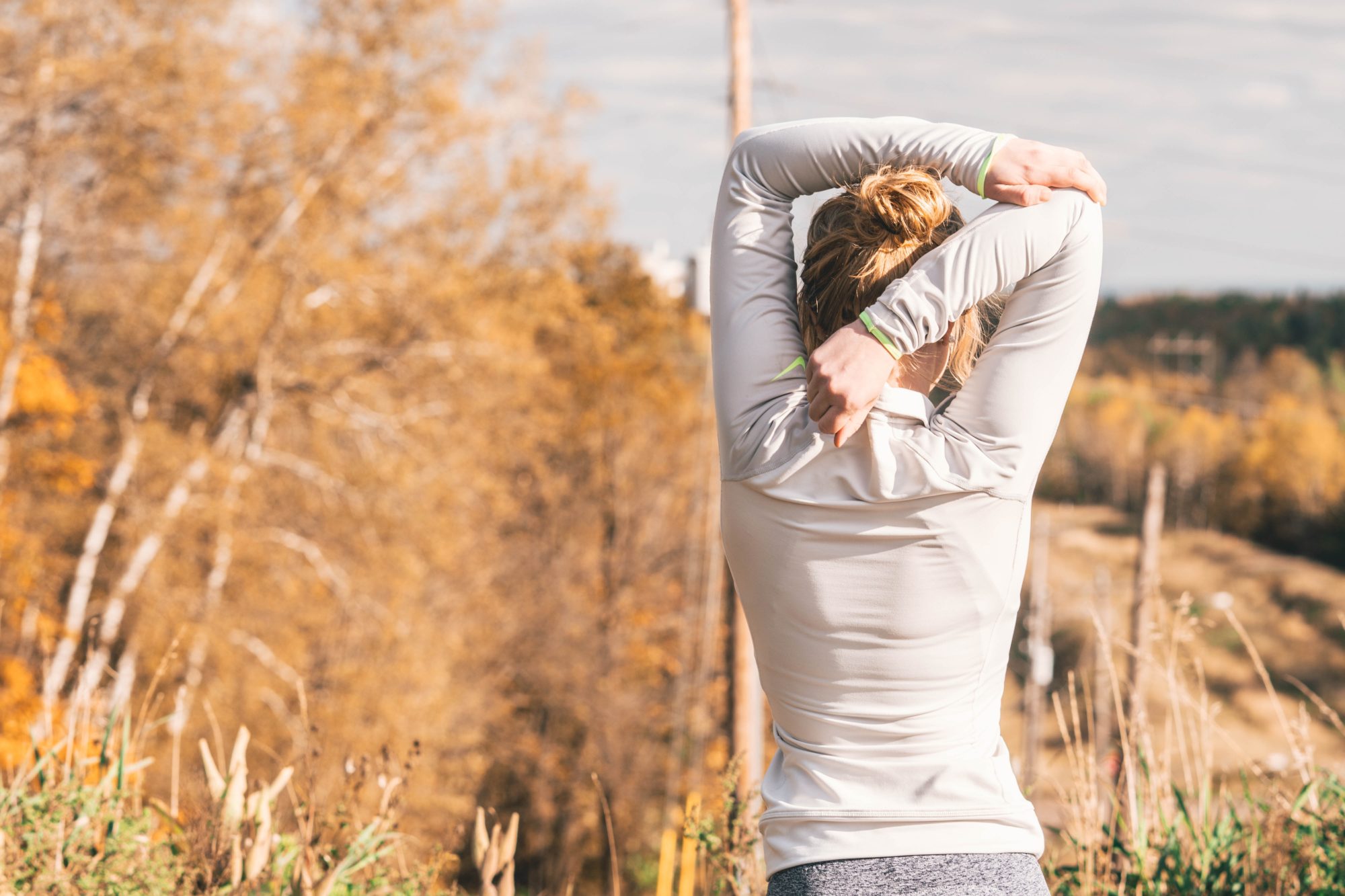 That time of the month is nothing to be ashamed of. It’s also nothing that you need to approach with dread. It’s normal to experience menstrual symptoms, and all you need is a few lifestyle habits to overcome them. That said, if your period pains have become increasingly debilitating, then you may need to reach out to your doctor. 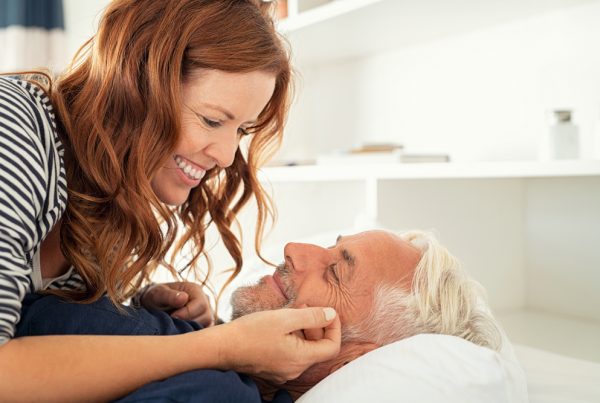 Sex After Menopause: 13 Ways To Get Your Groove Back 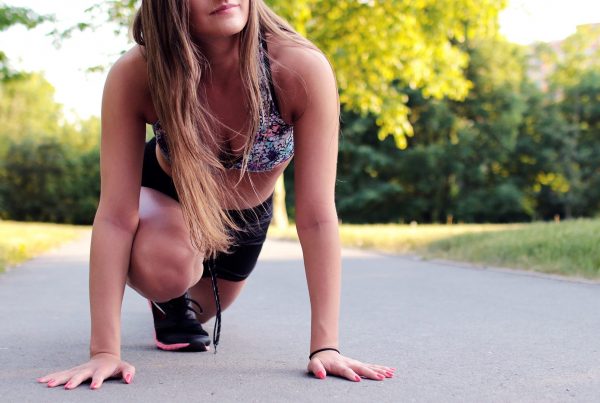 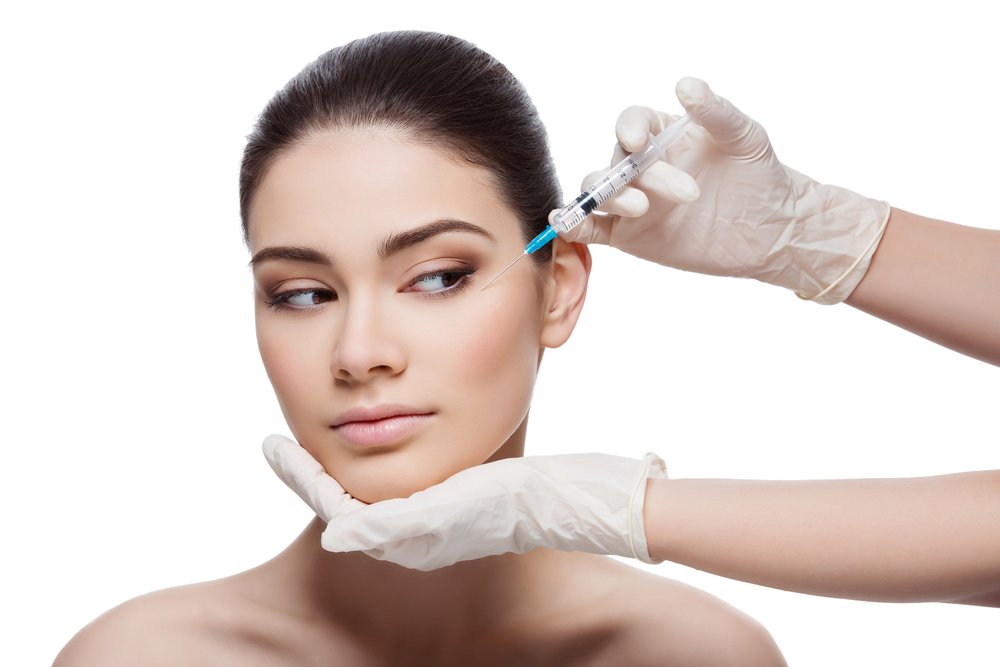