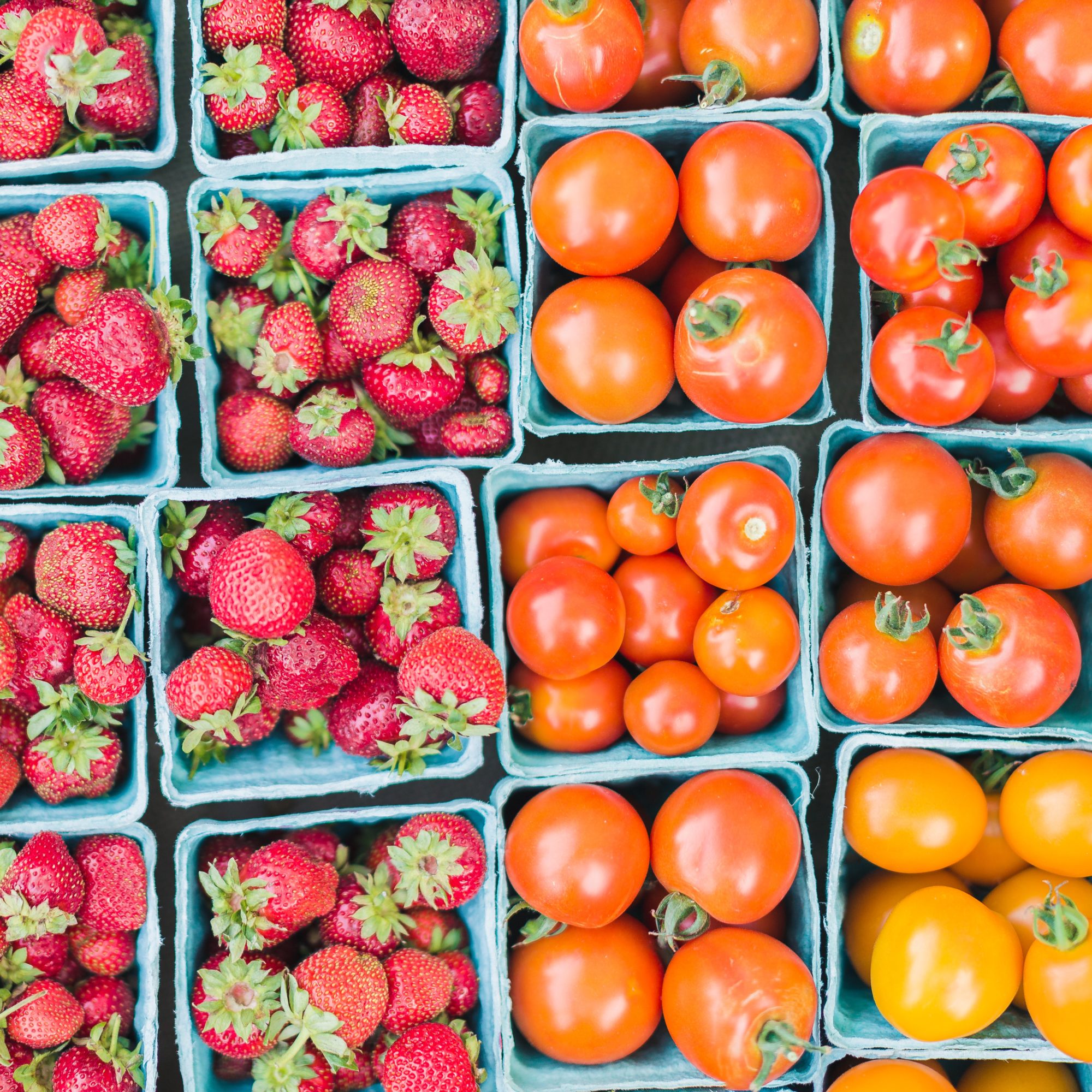 2019 Dirty Dozen List: Which Produce Has The Most Pesticides?

When it comes to the consumption of organic produce, the Environmental Working Group (EWG) does its best to advocate for this practice by releasing an annual list of which produce in the United States contains the most pesticides.

Known as the Dirty Dozen list, this list ranks 12 pieces of produce that contain the highest amounts of pesticide residues. The need for EWG to highlight pesticide residue stems from various studies linking exposure to these chemicals to health issues such as autism, cancer, endocrine disruption and fertility problems.

The list was compiled using data from the U.S. Department of Agriculture (USDA) and the Food and Drug Administration (FDA) on pesticide residues in produce. Both the USDA and FDA regularly test almost 41,000 pieces of produce annually and make sure to change the batch of produce they test based on consumers’ eating habits. (Of course, remember, it’s always a good idea to wash your fruits and vegetables thoroughly before consuming them.)

According to the EWG’s analysis, almost 70% of non-organic produce tested positive for at least one pesticide. Below is the official 2019 Dirty Dozen list from EWG;

For the past three years, strawberries have been credited as the most-pesticide ridden produce and this year is no different with about 30% of strawberries testing positive for residues of 10 or more pesticides – some of which have been listed as possible human carcinogens whilst others have been linked to hormone disruption in male reproductive systems (1,2) When purchasing spinach for its calcium and vitamin K content, it is advisable that you choose organic as EWG found that conventionally grown spinach contains traces of  DDT – an insectile banned in the US due to neurotoxin-like properties. Aside from DDT, EWG also traced levels of permethrin – a lice-killing insecticide that’s been linked to ADHD symptoms in children as well as seizures and tremors in adults (3).

While it may not be surprising for some to see strawberries featured on this list, the most notable entry was kale. EWG revealed that more than 92% of conventionally grown kale samples contained at least two pesticide residues – some even as many as 18.

“We were surprised Kale had so many pesticides on it, but the test results were unequivocal,” said EWG Toxicologist Alexis Temkin, PhD. “Fruits and vegetables are an important part of everyone’s diet, and when it comes to some conventionally grown produce items, such as kale, choosing organic may be a better option.”

The most notable pesticide found in the kale sample was Dacthal (DCPA), whose use in food crops has been banned by the European Union due to it being a possible human carcinogen (4).

This list is meant to highlight the importance of organic eating and not deter one from consuming fruits and vegetables. Therefore, the EWG also included a Clean 15 in their report.

The list identifies conventionally farmed produce that is least likely to be contaminated with pesticides. EWG noted that more than 70% of the produce on this list had no pesticide residues. If you are unable to purchase organic produce, these are the foods you can look out for. As they’re a rich source of essential fats and nutrients, it’s comforting to see avocados top the clean 15 list. In fact, avocados – along with sweet corn samples – were contaminated with less than 1% of detectable pesticides.

Once again, these findings emphasize the need for organic produce, especially when you consider the growing number of people looking to include more fruits and vegetables in their diets. However, there is still a long way to go when it comes to testing produce for their pesticide residue,

“The fact that the agencies don’t test each produce item every year is problematic,” said Nneka Leiba, director of healthy living science at EWG. “And more importantly, the fact that the USDA and FDA aren’t testing for all the pesticides used in fruits and vegetables is a huge problem.” 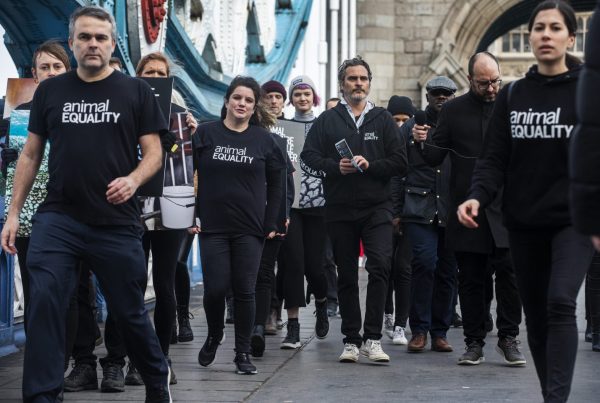 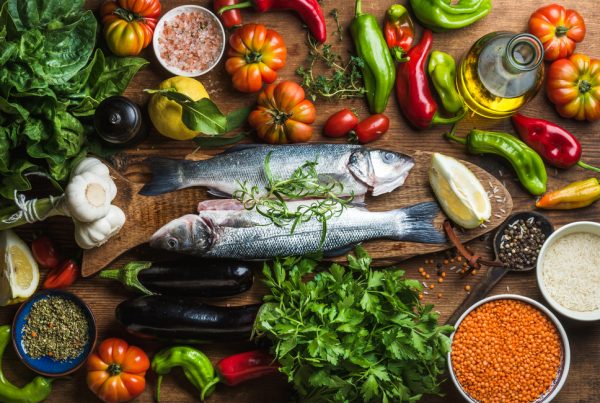 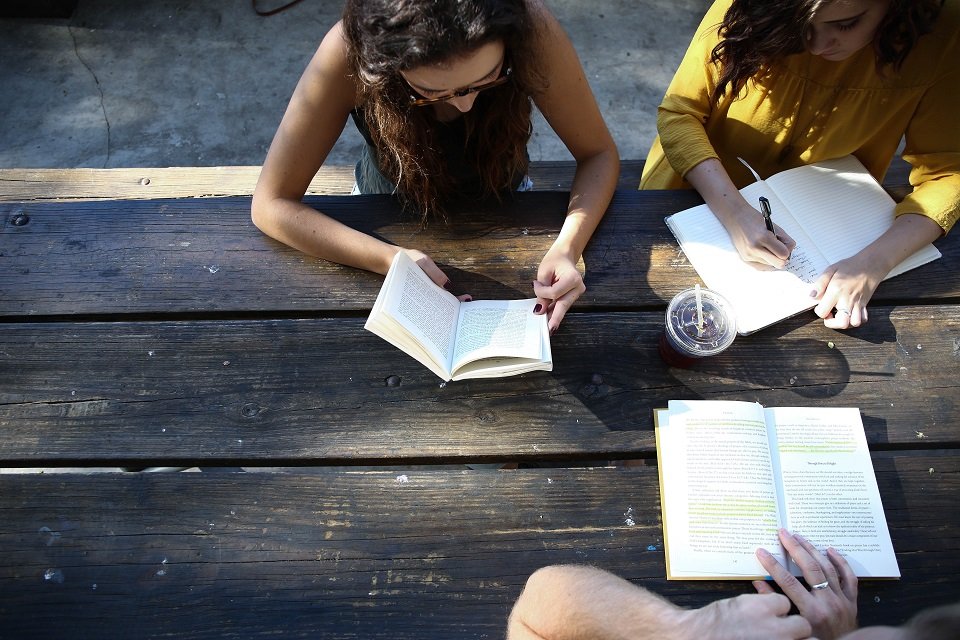