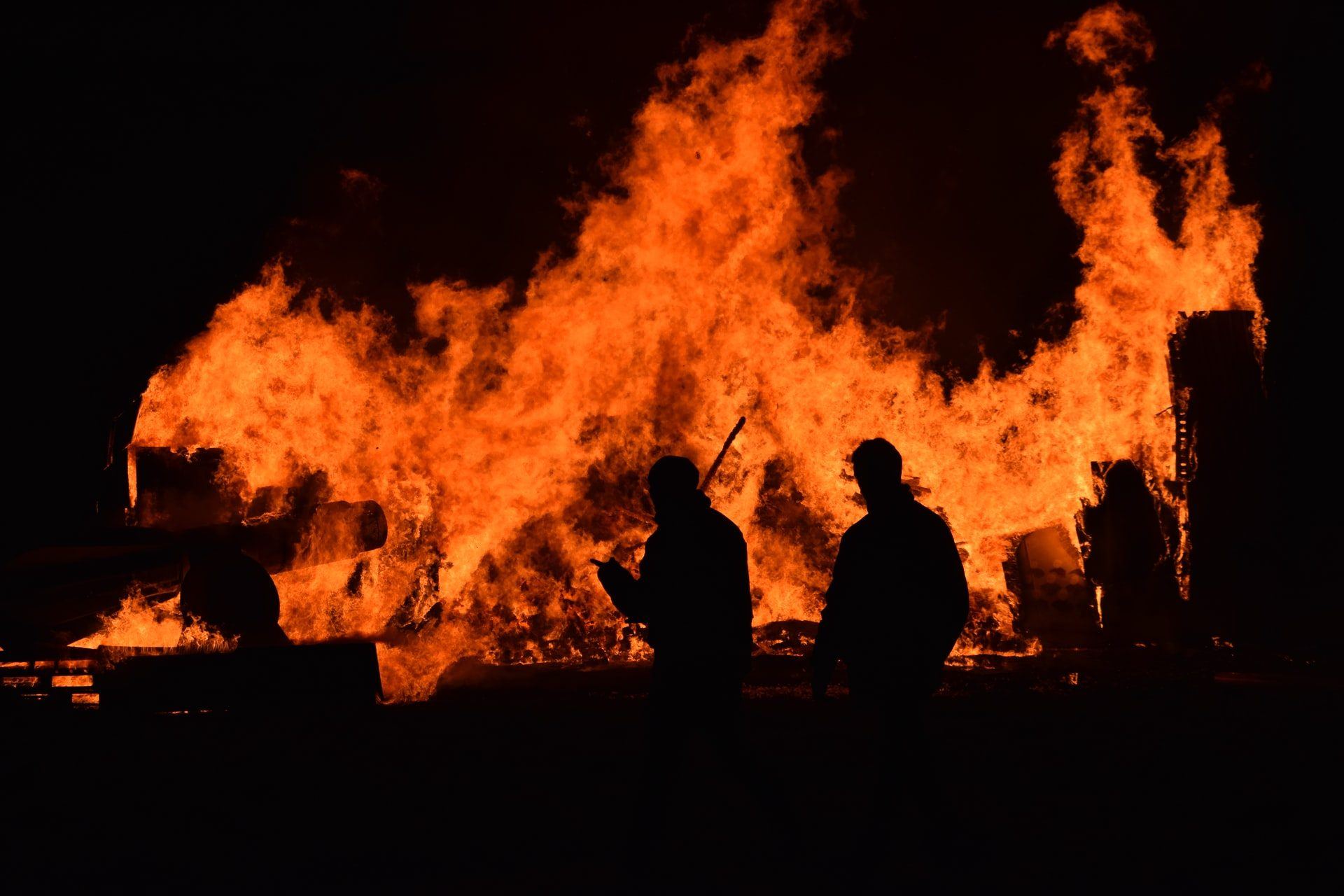 In June 1986, Republican Senator John Chafee, chairman of the Senate Environment and Public Works Committee, convened a two-day hearing on climate change. It was during this hearing that Chafee warned about the rising build-up of greenhouse gases, stating that “the build-up of greenhouse gases, which threaten to warm the Earth to unprecedented levels. Such a warming could, within the next 50 to 75 years, produce enormous changes in a climate that has remained fairly stable for thousands of years.”

In 2015, almost every country signed up for the goals of the Paris climate agreement, with the intent to keep the rise in global temperatures well below 2C this century and to pursue efforts to keep it under 1.5C.

Unfortunately, despite prior warnings, a new U.N report about climate change has revealed that Senator Chafee was spot on and humanity is now in serious trouble.

“[This report] is a code red for humanity. The alarm bells are deafening, and the evidence is irrefutable: greenhouse gas emissions from fossil fuel burning and deforestation are choking our planet and putting billions of people at immediate risk,” said U.N. Secretary-General António Guterres.

The report, courtesy of the United Nations’ Intergovernmental Panel on Climate Change (IPCC), was compiled by 234 scientists who relied on more than 14 000 studies from across the world. 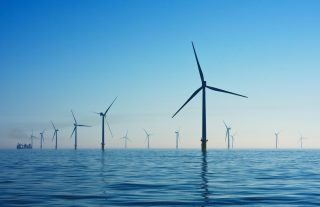 Photo by Nicholas Doherty on Unsplash

Approved by 195 governments, the report provides the most comprehensive and up-to-date summary of the physical science of climate change. As such, it is expected to be the focal point in November at the U.N. summit in Glasgow, where world leaders will discuss their plans to tackle emissions.

According to the report, if we don’t immediately and drastically reduce carbon emissions, then we risk disastrous climate consequences that will serve to disrupt everything around us.

In addition to the report, the IPCC also shared an interactive atlas that shows how climate change will affect different areas of the globe, depending on the emission scenario.

What does the future hold?

We’re seeing the end in real-time

“It’s now become actually quite obvious to people what is happening, because we see it with our own eyes,” Corinne Le Quéré, a professor of climate science at the University of East Anglia and a contributor to Monday’s assessment, told the Washington Post,“You don’t have to have a PhD. You don’t need to be a climate scientist. You just need to be a person who looks out the window.” 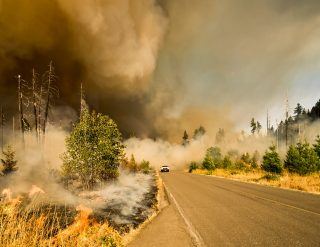 Photo by Marcus Kauffman on Unsplash

This past Monday, California’s second-largest wildfire grew to nearly 500 000 acres. In Venice, tourists continue to waddle through ankle-deep water as a result of unseasonal floods. Over in China, much of its central Henan province was devastated by its heaviest rains in 1000 years. In Greenland, researchers have revealed that enough ice melted in a single day that could cover Florida in two inches of water. Madagascar is experiencing its worst drought in 40 years, leaving more than a million people without enough food and tens of thousands on the brink of starvation.

There’s literally plenty of evidence that proves that climate change is real, and we are in very real trouble. In fact, it may already be too late.

“Lowering global warming really minimizes the likelihood of hitting these tipping points,” Dr. Friederike Otto, from the University of Oxford, UK, and one of the IPCC report’s authors, told the BBC, “We are not doomed.”

Now, while nations have failed to act quickly enough to honor the promises they made to meet the Paris Agreement goal of remaining “well below” 2 degrees Celsius of warming, they do seem to be now taking things more seriously.

“Today’s report makes for sobering reading, and it is clear that the next decade is going to be pivotal to securing the future of our planet … I hope today’s report will be a wake-up call for the world to take action now before we meet in Glasgow in November for the critical COP26 summit,” said British Prime Minister Boris Johnson.

We can’t wait to tackle the climate crisis.

The signs are unmistakable. The science is undeniable. And the cost of inaction keeps mounting.

In April of this year, President Biden revealed a plan to reduce 50-52% of America’s greenhouse gas pollution by 2030, and to reach net-zero emissions by 2050.

If these countries follow through with their promises, as well as any they are likely to make during the U.N. COP26 Glasgow summit, then the initial goal proposed during the Paris Agreement won’t sound so far-fetched.

What can I do?

“Governments have a major role in setting the conditions under which lifestyle changes can occur, through shaping policy, regulations and infrastructure investments. At the same time, it is necessary for citizens to be active participants in changing their lifestyles through taking steps to reduce personal emissions,” – IPCC report

According to a 2020 report from the U.N., around two-thirds of emissions are linked to households.

As such, there are a few things that we as individuals can do to help curb growing emissions. For one, might we suggest switching to a plant-based diet? Not only is it healthier, but a study from the University of Oxford found that switching to a plant-based diet can help to avoid the worst impacts of climate change. A previous study from the same university also found that a vegan diet could reduce carbon footprint by 73%.

Additionally, carpooling can also be a great way to reduce carbon emissions, as can using energy-efficient light bulbs, opting to shower with cold water, and keeping an eye out for energy-draining appliances. 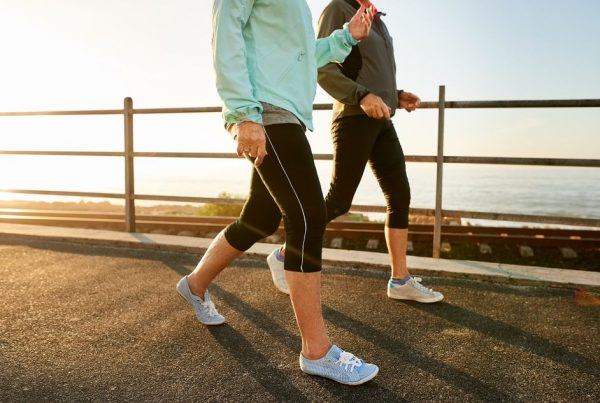 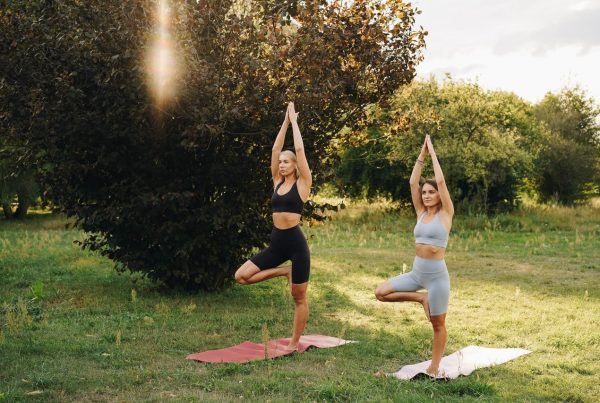 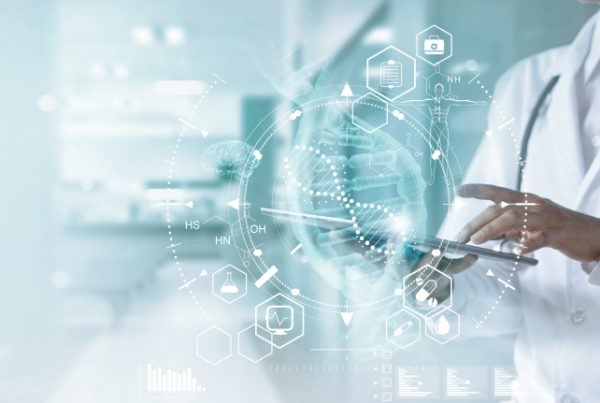