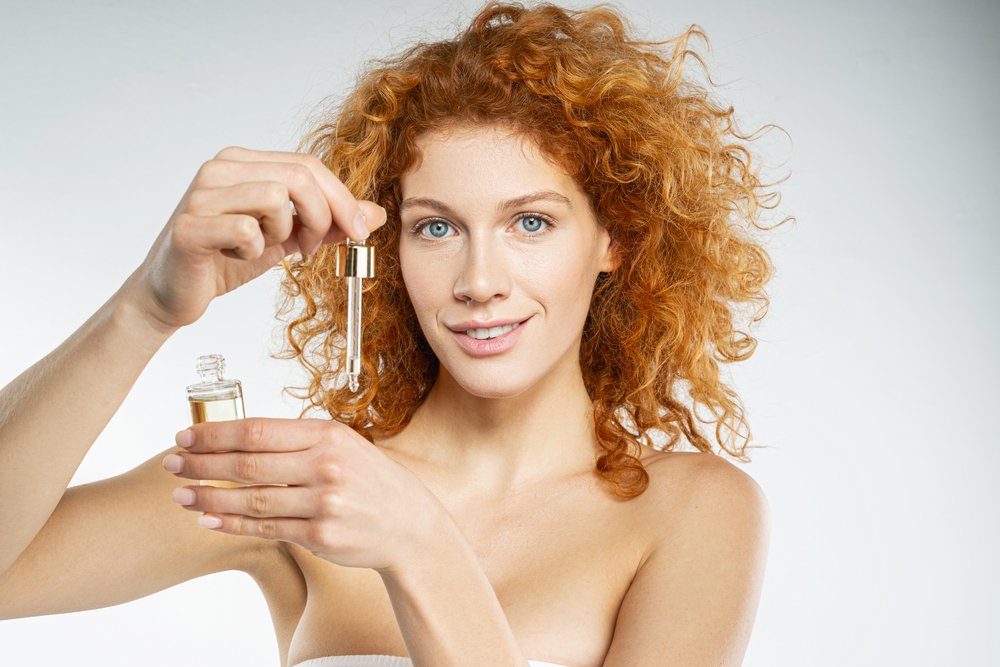 Nanomaterials: The Invisible Killer Lurking In Your Consumer Products

Unbeknownst to us, our consumer products, such as food, cosmetics, and clothes, might be filled with nanomaterials.  This is due to the fact, that in most countries the use of nanomaterials remains unregulated, and they do not show up in lists of ingredients. Should you be concerned? We think so. Nanomaterials can be more dangerous than COVID-19 in the long term if no safety action is taken: they are tricky to measure, they enter our food chain and, most alarmingly, they can penetrate cells and accumulate in our organs.

Nanotechnology and your health

Nanotechnology is appearing everywhere, to change our daily lives. Thanks to applications of nanotechnology, we can treat many diseases so efficiently that they’ll soon be a thing of the past. We also have materials that are 100 times stronger than steel, batteries that last 10 times longer than before, solar panels that yield twice as much energy than old ones, skincare products that keep us looking young, not to mention self-cleaning cars, windows, and clothes. These used to be the stuff of science fiction and Hollywood movies, but are now the reality we live in. 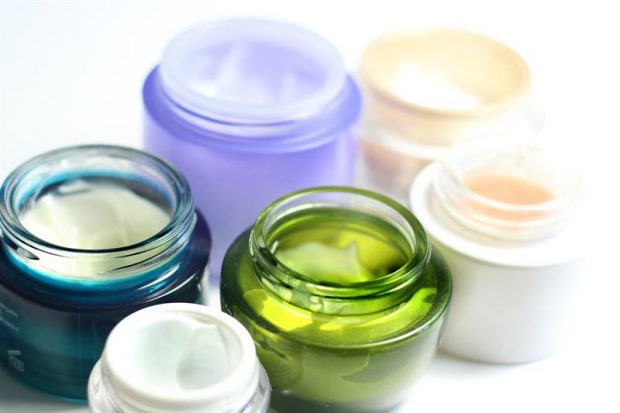 Nanotechnology has the potential to become the next industrial revolution. The global market for nanomaterials is growing, estimated at 11 million tonnes at a market value of 20 billion euros. The current direct employment in the nanomaterial sector is estimated between 300,000 and 400,000 in Europe alone.

Yet, nanomaterials and their use in consumer products are far from unproblematic. A new study published in Nature Communications today sheds light on whether they are harmful and what happens to them when they enter an organism. An international team of researchers developed a sensitive method to find and trace nanomaterials in blood and tissues, and traced nanomaterials across an aquatic food chain, from microorganisms to fish, which is a major source of food in many countries. This method can open new horizons for taking safety actions.

Nanomaterials accumulate in the brain 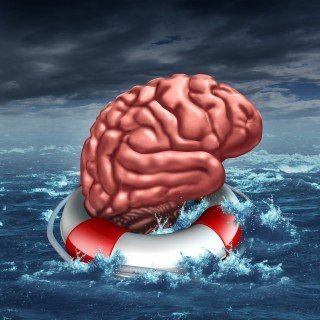 “We found that nanomaterials bind strongly to microorganisms, which are a source of food for other organisms, and this is the way they can enter our food chain. Once inside an organism, nanomaterials can change their shape and size and turn into a more dangerous material that can easily penetrate cells and spread to other organs. When looking at different organs of an organism, we found that nanomaterials tend to accumulate especially in the brain,” lead author Dr. Fazel A. Monikh from the University of Eastern Finland says.

They are difficult to measure

According to the researchers, nanomaterials are also difficult to measure: their amount in an organism cannot be measured only by using their mass, which is the standard method for measuring other chemicals for regulations. The findings emphasize the importance of assessing the risk of nanomaterials before they are introduced to consumer products in large amounts. A better understanding of nanomaterials and their risks can help policymakers to introduce stricter rules on their use, and on the way, they are mentioned in products’ lists of ingredients.

Hidden in your food, clothes, and cosmetic products

“It could be that you are already using nanomaterials in your food, clothes, cosmetic products, etc., but you still don’t see any mention of them in the ingredient list. Why? ‘They are still unregulated and because they are so small we simply can’t measure them once they’re in your products,” Dr. Fazel A. Monikh said.

You have the right to know

“People have the right to know what they are using and buying for their families. This is a global problem that needs a global solution. Many questions about nanomaterials still need to be answered. Are they safe for us and the environment? Where will they end up after we’re done using them? How can we assess their possible risk?” Dr. Fazel A. Monikh concludes.

Details of the study

Department of Environmental and Biological Sciences, University of Eastern Finland