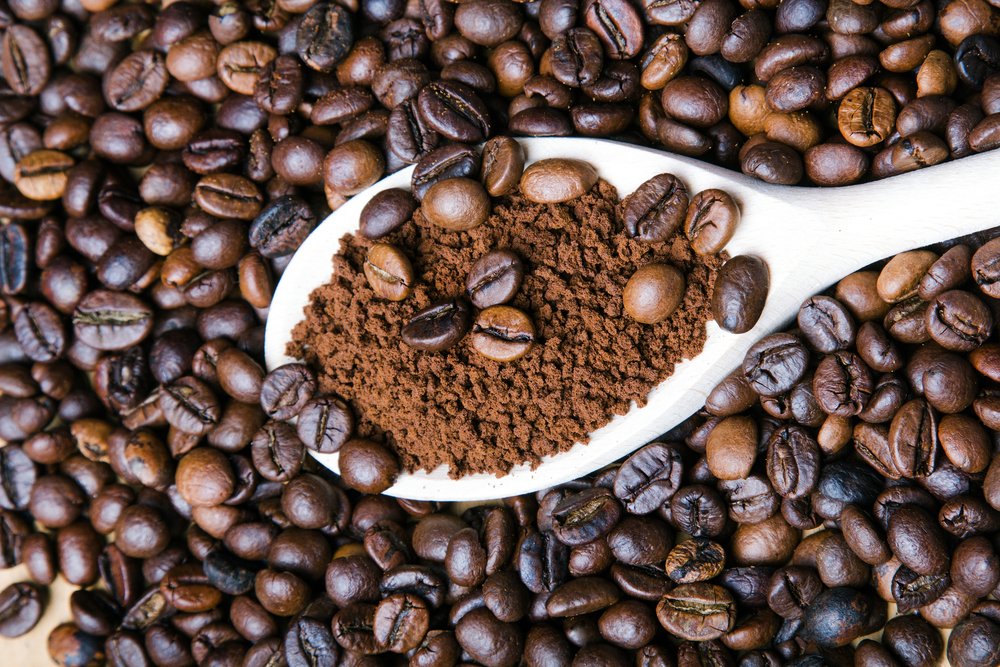 Decaf coffee has become popular amongst people who enjoy coffee but have a low tolerance for caffeine. Not only is it still a satisfying drink, but decaf coffee has long been believed to have healing properties.

It could be for reasons related to illness or medication, or it could be because of general sensitivity to caffeine and the overproduction of adrenaline.

You hear many stories of people getting the shakes after a cup of coffee. You may also hear about them feeling overly energetic after caffeinated drinks. That said, decaf coffee beans are the perfect solution to those problems. 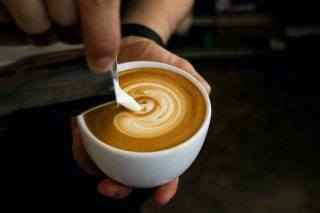 Decaf coffee has long been believed to have healing properties that could heal the body even on a percentage scale as low as 2.4%. There has proven to be some strength in epidemiological studies linking decaf coffee to improving and preventing type 2 diabetes when tested in candidates that have increased their coffee intake from 2 to 6 cups. Studies may be limited for now, but they have shown that decaffeinated coffee raises blood sugar, insulin, and glucose. This makes it a preventative alternative to fighting premature type 2 diabetes.

Decaf coffee is full of antioxidants that play a significant role in flushing out unwanted entities in some of your organs. Studies have shown that decaf coffee can slow down kidney stone formation by 10%. However, the research was inconclusive about whether the decaffeinated coffee or certain chemicals in the coffee itself caused it.

How are the beans decaffeinated?

There are many ways to remove caffeine from coffee beans. All take green, unroasted coffee beans, soak or steam them until the caffeine is dissolved or their pores are opened, and then extract the caffeine. Most of them include water, organic solvents, or carbon dioxide.  Caffeine can also be removed using carbon dioxide or a charcoal filter. This method is known as the Swiss Water Process.

The beans are decaffeinated before they’re roasted and ground. The nutritional value of decaf coffee should be almost identical to regular coffee, apart from the caffeine content.However, the taste and smell may become a little milder.

Decaffeinated coffee also lowers the liver enzymes, which is the primary organ for flushing out dirt in the body. Some of the illnesses associated with an unhealthy liver are nonalcoholic fatty liver disease, cirrhosis, and liver cancer.

With all this research, you would think that grabbing a cup of coffee would be beneficial. However, despite it helping to prevent kidney stones, it is also not recommended for patients who have kidney disease in stage 3. Lower risk of cardiovascular disease is also one of the benefits of drinking decaf coffee. Coffee beans contain an enzyme that prevents clotting in the blood vessels. Additionally, the antioxidants in the beans help to flush out toxins in the body via the liver. 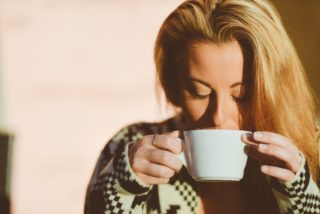 There must be a big concern for the taste and if all the health properties are worth it. It often happens that healthy food lacks taste benefits, and decaffeinated coffee has fallen under question. Decaf coffee has a great taste and an even more intense aroma than regular coffee. It would also serve well to know that decaf coffee isn’t 100% caffeine-free. However, it does have a meager amount of caffeine.

Vitamin b3, magnesium, and potassium are only a few of the nutrients found in decaf coffee. Vitamin B is known for repairing the muscles and maintaining muscle mass during exercise. So, having a cup of coffee before a workout is a great idea. Decaf coffee helps with strengthening the brain and its function, giving you endurance, strength, and clarity.

In today’s world, one of the most concerning things is mental health. In patients who have shown signs of mild depression or distress, a cup of coffee can give them a mood-enhancing boost and help with brain function. Decaf leaves less chance of the drinker feeling anxious or jittery. As no fight or flight adrenaline boost is being triggered, simple tasks like driving a car or walking your dogs can be done calmly and with clarity.

What about green coffee?

People worldwide have become increasingly health-conscious, and everything they touch now comes with a shade of green. Food has mostly fallen under the eye of change and has become a focal point for health enthusiasts. Most people would associate green coffee with its weight loss benefits. They also associate it with a lower caffeine content that ultimately helps you sleep better at night.

Some studies show that you stand a greater chance of losing a few extra pounds with up to 6 cups of green coffee a day than you would with regular coffee, and for losing weight, sleep happens to be an essential exercise. A study was done on various trials to determine the percentage of weight loss when subjects used green beans. The increase was close to 11%.

Several other small studies have treated mice with the extract and found that it reduced total body weight and fat accumulation significantly. However, studies in humans have been far less conclusive.

Most human research on green coffee has been inconclusive. While some participants lost weight, scientists still debate whether these are reflective of a general trend.

Be that as it may, there are many other health benefits to drinking green beans.

Decaf coffee has many health benefits that ordinary coffee has. However, it gives the person enjoying it peace of mind, especially if they want coffee, but they are afraid of what caffeine can do to their bodies. If you feel like you are still sensitive to coffee and its ingredients, try adding some extra water break in between coffee breaks to flush away some of the effects.