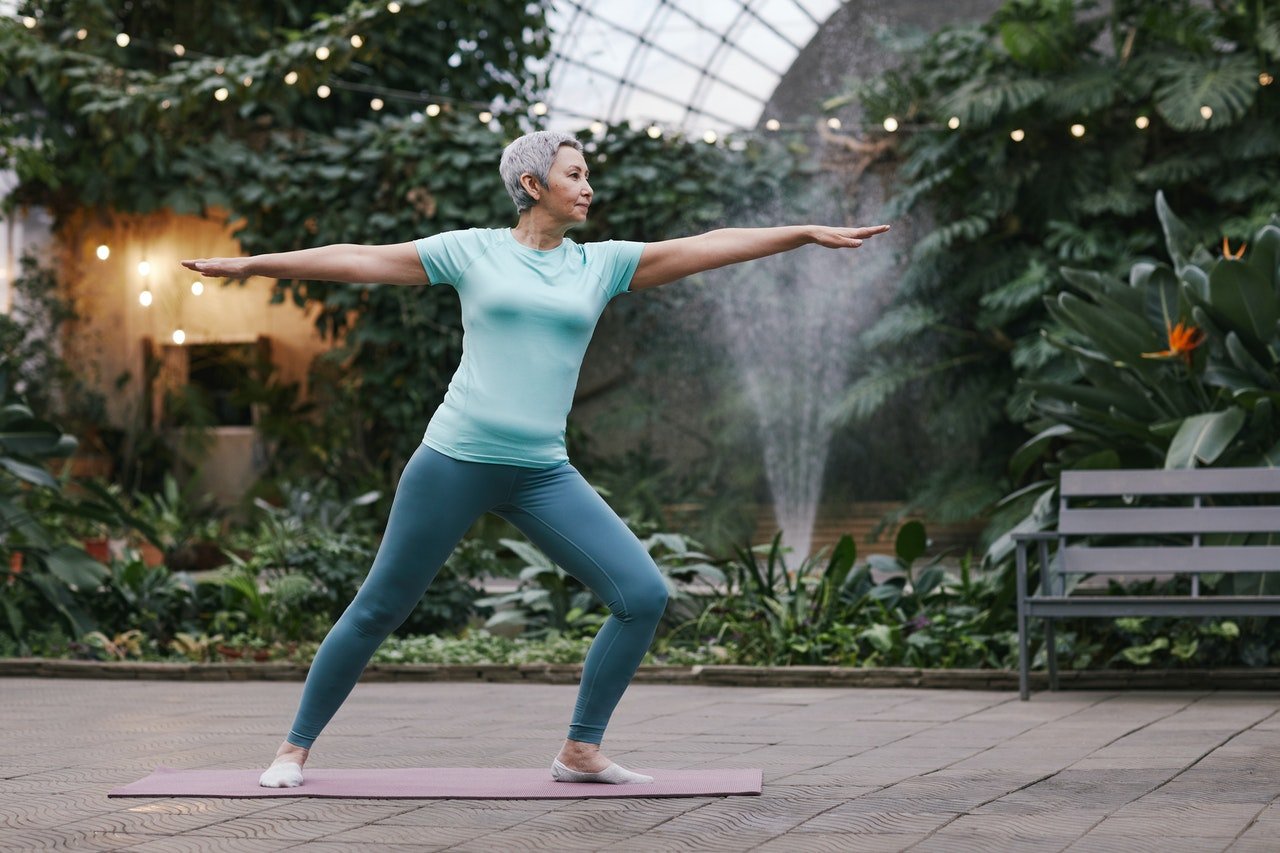 A Changing Gut Microbiome May Be Key To Longevity

We all know the importance that the gut plays in keeping us healthy, but could it also be the secret to longevity? Could your gut microbiome reveal the secret to how well you can age?

For instance, a 2020 study published in Aging Cell found that seniors who lead an active lifestyle tend to have a higher quantity of certain gut microbes compared to seniors who are less fit and healthy. That said, a new study has suggested that by analyzing your gut microbiome, we can predict just how well you’re going to age.

A study on the gut microbiome and longevity

The new study, published in Nature Metabolism, had researchers analyzing gut microbiome, phenotypic, and clinical data from over 9,000 people aged between 18 and 101 years—across three independent cohorts. The team centered on longitudinal data from a cohort of over 900 community-dwelling older individuals (78-98 years old), allowing them to track health and survival outcomes. 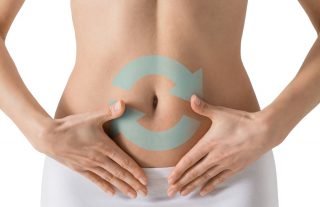 The better the changes, the better your health

According to study co-author Sean Gibbons, a microbiome specialist and assistant professor at the Institute for Systems Biology in Seattle, the findings suggest that a gut microbiome that continually changes as you age is a sign of healthy aging. 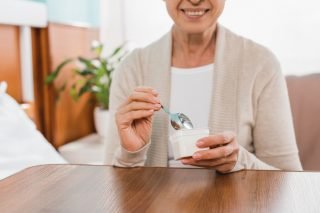 Additionally, the researchers also noted that people whose gut microbiomes did not undergo much change as they got older were in poorer health. They had higher cholesterol and triglycerides and lower levels of vitamin D. They were also less active and were nearly twice as likely to die during the study period.

Are indoles the key?

Indoles are metabolites found in the blood that are produced by gut microbes. According to the researchers, the study participants who experienced changes in their gut microbiome had higher levels of indoles.

According to research, indoles have anti-inflammatory effects, so much so that they could contribute to longevity. An animal study found that after giving indoles to mice and other animals, researchers found that it helped to promote longevity. It them to become more physically active and resistant to sickness, injuries, and other stresses in old age.

The gut of Italians 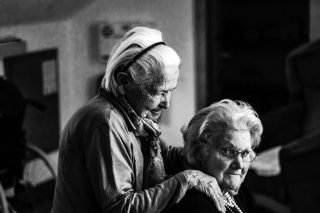 Photo by eberhard grossgasteiger on Unsplash

Regions in Italy are often inhabited by centenarians, and it appears that the key to their longevity may be found in their gut.

Another one of the metabolites identified in the new study was phenylacetylglutamine. While more research still needs to be done on this compound, it has been found to be heavily present in centenarians in northern Italy (1).

What if it stays the same?

The researchers also noted that people whose gut microbiomes did not undergo much change as they got older were in poorer health. They had higher cholesterol and triglycerides and lower levels of vitamin D. They were also less active and were nearly twice as likely to die during the study period.

The researchers could not be certain whether changes in the gut microbiome helped drive healthy aging or vice versa. However, there are a few ways you can keep your gut healthy and promote the changes necessary to improve your healthspan.

Fiber for your gut

“It may be possible to preserve the aging mucus layer in the gut by increasing the amount of fiber in the diet,” Dr. Gibbons said. 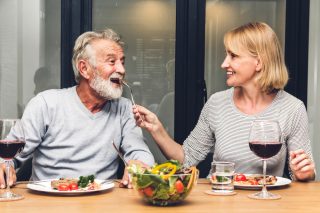 “I have started eating a lot more fiber since I began studying the microbiome. Whole foods like fresh fruits and veggies have all the complex carbohydrates that our microbes like to eat. So, when you’re feeding yourself, think about your microbes too.”

Fiber can also be found in nuts and seeds as well as legumes and beans.

35 million men and 21 million women suffer from hair loss. However, thanks to growing research, it appears that the secret to preventing hair loss may be found in your gut.