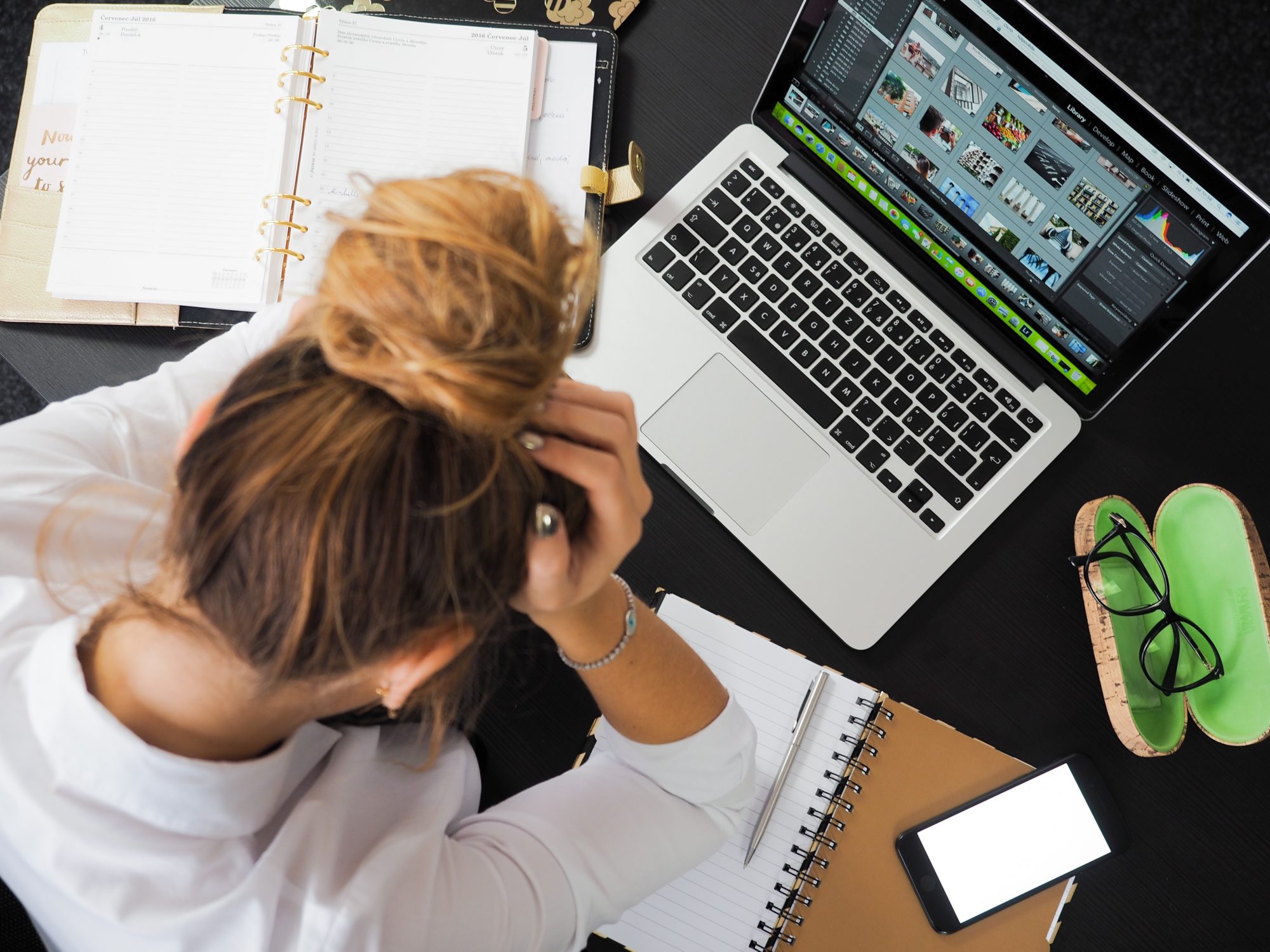 Everyone has some kind of debt or the other. What really matters is how bad your financial condition is and how it affects your health. Studies have shown that over one-third of US citizens fail to pay their bills for such a long time that, eventually, the collection agencies chase and pester them for money. Did you know that Hilary Clinton revealed that when Bill Clinton left the White House in 2001, they were battling a debt of $16 million?

Bad debt and your psyche

No matter who you are, what occupation you practice, or what your pay check is, data and medical science have proven that debt affects your physical and psychological health.

According to an article published on Inc, millennials are especially falling behind the previous generations when it comes to saving money for their golden years. The reason is debt. Data shows that the average debt of the millennial generation is $42,000. This is now affecting their ability to save for retirement.

The rising debt of millennials has a detrimental effect on their health. Did you know that 23% of millennials say their monetary problems and increased stress levels make them physically ill on a weekly and monthly basis? It is just 12% compared to other age groups. So, you see, these numbers are scary. To cut a long story short, debt can be quite detrimental to one’s health.

There is no doubt that debt makes you anxious. Based on findings published in the Social Science & Medicine journal, people with huge debts reported increased stress levels, which is 11.7% more than the average person. High levels of stress also lead to high blood pressure.

Anxiety leads to other symptoms like heart palpitations, a feeling of doom, dizziness, sleeplessness, and breathlessness. Furthermore, people in debt often ignore the long-term health effects of anxiety. This includes living in isolation and withdrawing from friends. People living with untreated anxiety take to alcohol or drugs to alleviate their discomfort.

According to experts in the industry, mounting auto loans and mortgages have a serious impact on your physical and psychological health. You feel that you are under pressure all the time and are failing to get out of it. Therefore, if you do not pay your debts on time, the problem will linger and have serious effects on your overall health. That is the reason why you should opt for a consolidated debt, thus bringing all your other loans into a single payment system. This way, you pay only once a month on a specified date to become debt-free quickly.

2. Raises your blood pressure up

Based on the findings of a 2013 study by Northwestern University, it was discovered that grownups in the age group of 24-32 years with a high debt-to-asset ratio reportedly deal with poor health conditions. These people sold most of their possessions but the money was not sufficient to repay the debts they had to pay to their creditors. Additionally, they also reported having high blood pressure, one of the major reasons for cardiovascular ailments and stroke. It is surprising that young people are plagued with serious health problems like high blood pressure and heart disease. This proves how debt has become a major health concern in modern society, especially affecting the millennial generation more than ever. Therefore, if you want to dig out of multiple loans, you can consolidate all your debts into a single account. Sites such as National Debt Relief can offer you a consolidated loan at reasonable interest rates and easy payment plans.

Although there is a lack of wide-scale research on debt and human immunity, researchers have established a connection between debt and the immune system (1). It is true that high-stress levels, especially chronic stress can make your immune system malfunction and debt is one of the major causes of you falling ill frequently. That is because your body loses the ability to fight ailments, thus making you sick often. If the problem is not addressed, it can lead to serious diseases, thus increasing your medical bills.

Monetary problems make you worried and affect your sleep patterns. This may then affect your body’s ability to fight disease-causing infections. Additionally, money worries mean more sick days and this can compromise your day to day job.

Millennials aren’t the only ones feeling depressed and drained of energy due to mounting debts. The older population also has fits of depression due to financial woes and this then affects their psychological health.

Based on the findings of the Rutgers University Study in 2014, people aged 51 years or above reported depression and related symptoms. This was due to a huge amount of unsecured debts like medical bills and credit card loans. They failed to take stock of their financial condition, thus making them depressed and down the dumps more than ever.

Did you know that people who fail to repay their debts often report chronic pain? If you are dealing with mounting home and auto loans, you not only become vulnerable to ailments but also less immune to neck pain, backache, shoulder pain, and joint pain. Financial stress affects your back and shoulder muscles, thus leading to chronic pain. That’s not all. People who do not address the problem may also begin to experience killer headaches and migraines.  Essentially, the thought of creditors barging in on you the next day with calls and emails makes you susceptible to chronic pain and illness.

According to the findings of a 2008 AP survey,  44% of individuals with high debt-related stress reportedly battled headaches and frequent migraine attacks. This was compared to just 15% of people who were debt-free and had lower stress levels.

When bad debt affects your health in so many ways, it is time to consolidate your small debts into one and repay your creditors quickly. Become debt-free and stay healthy.

Struggling with mask mouth? Fear not. In fact, cl

The study also found that starting oral sex at a y

If you're planning on visiting your loved ones thi

Chronic pain can complicate your quality of life.

@therealmaryjblige recently turned 50 and we have

It's time to turn back the clock and stay fresh-f

Mental injuries can affect a victim just as much a 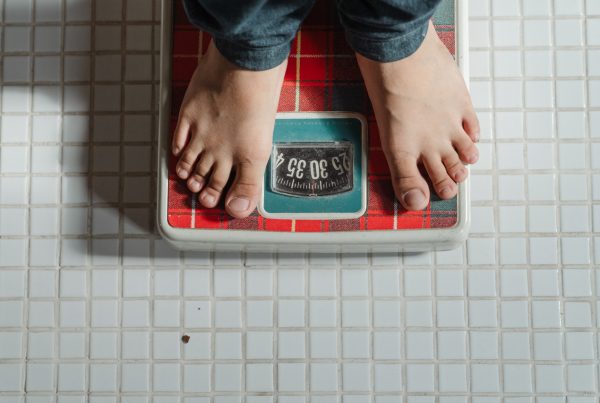 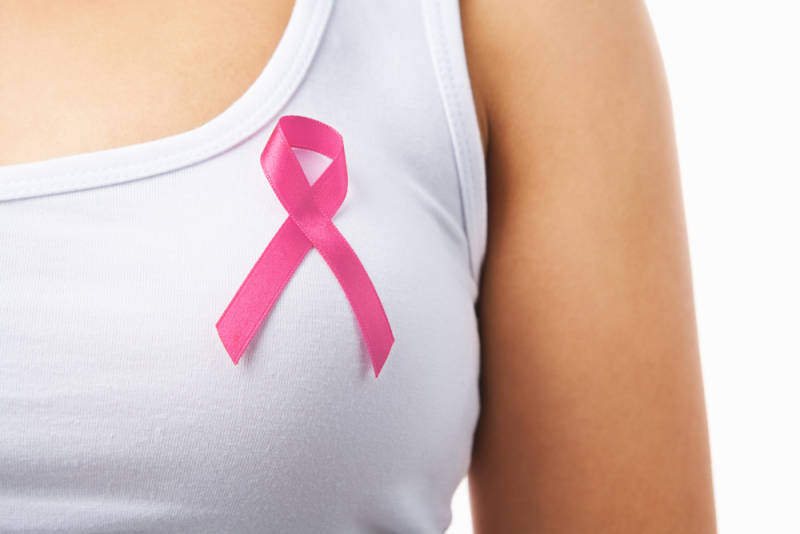 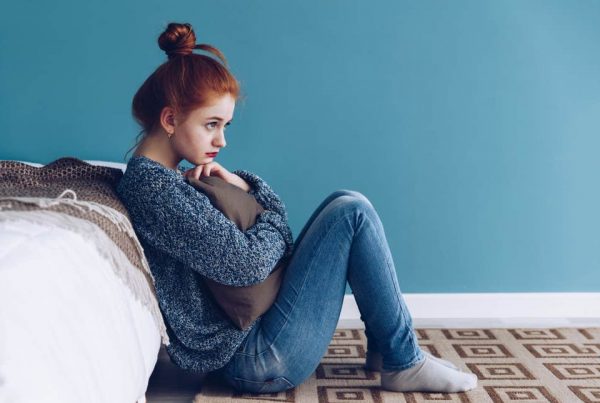 12 Easy Ways To Calm Your Anxiety During Self-Isolation