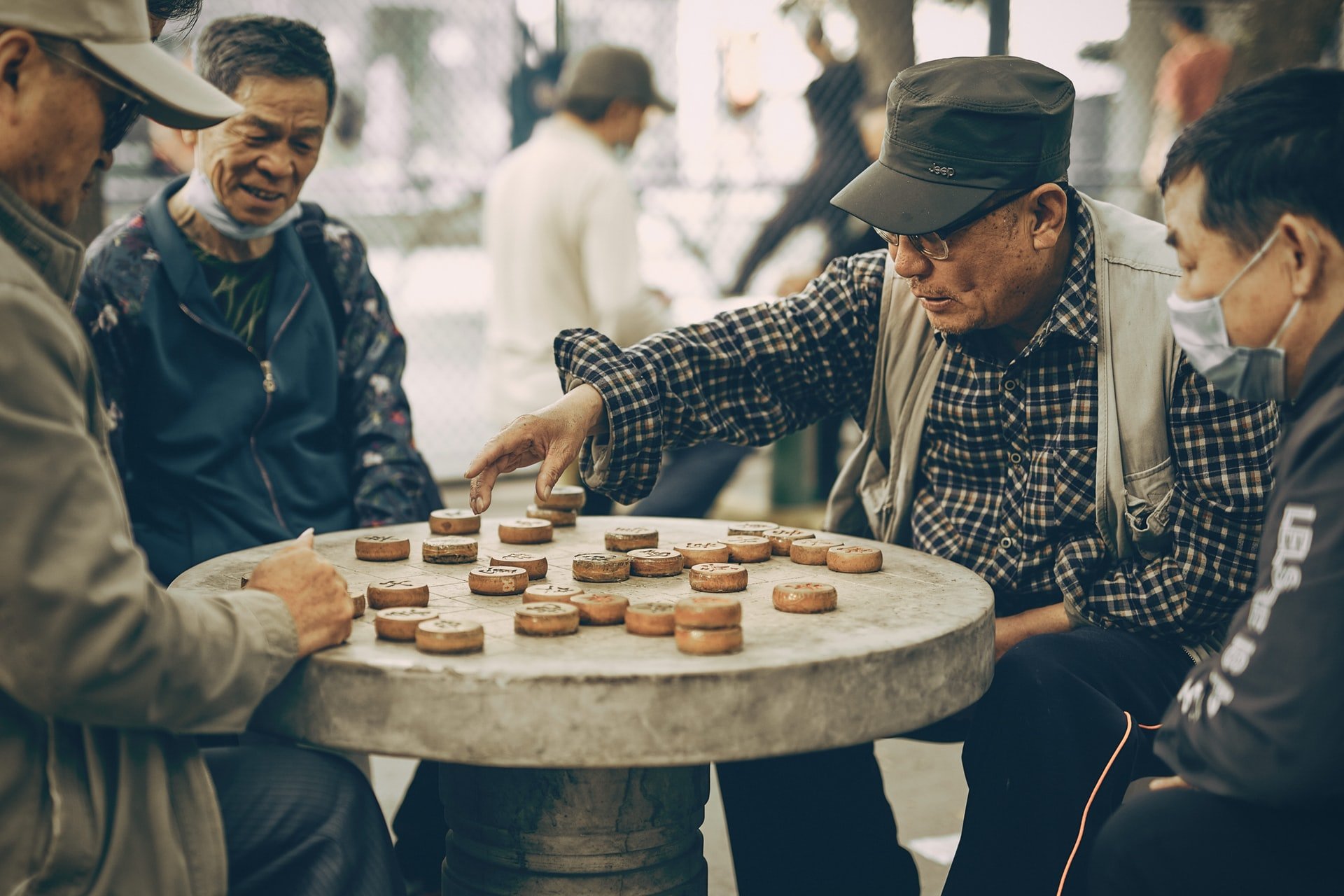 Memory loss is an unfortunate part of aging for many people. You spend a life accumulating memories only to gradually lose their vividness and then completely over time. The names of people you know are harder to remember, and eventually faces become less familiar. Dementia is one of the more cruel diseases afflicting human beings.

Fortunately, medical science is making constant progress towards combating and staving off the effects of dementia. Additionally, there are things older people with dementia can do to make it as difficult on the disease as possible. Below are four brain activities for seniors with dementia.

Brain activities for seniors with dementia

Art therapy has long been recognized as one of the most helpful cognitive exercises for people of all ages living with dementia and is considered an effective method for helping slow cognitive deterioration. The art that those with dementia create is often surprisingly beautiful and complex. It involves memories and approximations of memories from throughout their lives. 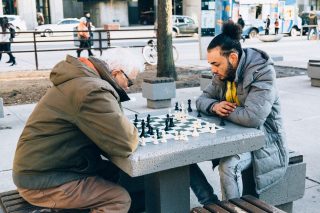 Photo by Alex Perri on Unsplash

But art doesn’t have to be purposeful or coherent in order for it to be beneficial. Simply providing the supplies and some basic direction or help is enough to create a cognitively stimulating and therapeutic environment.

Scrabble relies on your memory and verbal intelligence to create word combinations from randomly assigned letters. These sorts of games help keep seniors’ brains active, but seniors with dementia may need help getting the ball rolling.

Tools like Unscramblex, a scrabble word finder, and unscrambler that makes it easier to come up with different letter combinations and create high-scoring words, is one such game. Aides like this let seniors play games they love. These games are good for their brains, while also compensating for their limitations.

This is where game leaders set a series of photos or images on a table. They then ask the seniors to select the ones corresponding to a verbal description. This helps seniors exercise their short and long-term visual memory. These games can be played with the person’s personal photos. They can also be played with image-based card decks, or with clippings from magazines and newspapers.

The images chosen should be simple and accessible enough that they don’t cause shame or frustration when participants struggle. This is often dependant on the stage of the disease’s progression. 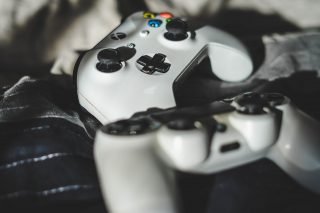 Photo by Kamil S on Unsplash

Believe it or not, video games have shown a lot of potential as valuable brain activities for seniors living with dementia. Dementia, like most terminal diseases, progresses in stages. The initial manifestations can be mild, but one of the constants throughout its development is the sense of frustration felt. The inability to remember certain things or accomplish basic tasks provokes feelings of both rage and hopelessness.

It is important, therefore, to find brain activities for seniors with dementia that are actually doable. Video games provide constant novel stimulation when players are on the edge of their comfort and ability zone. This stimulates a barrage of activity in the brain’s reward centre that provokes engagement, rather than annoyance. The video games being designed and marketed for these purposes are not in the same realm as commercial video games, in either their intention or sophistication. However, they are nonetheless a gamified method for helping slow cognitive decline and make living with it less painful.

Dementia takes a person’s mind and then slowly, in a coordinated fashion, takes their body as well. This can be a long, drawn-out, and emotionally agonizing process that unfolds over several years. For seniors living with this disease, the final outcome is unavoidable, but the road they take is not. The key is to not let the mind atrophy.

Following a postmortem following his shocking death, it was revealed that Robin Williams was diagnosed with Lewy body dementia. A recent film not only aims to put to rest the assumptions about his death but to also raise awareness about the third most common form of dementia.