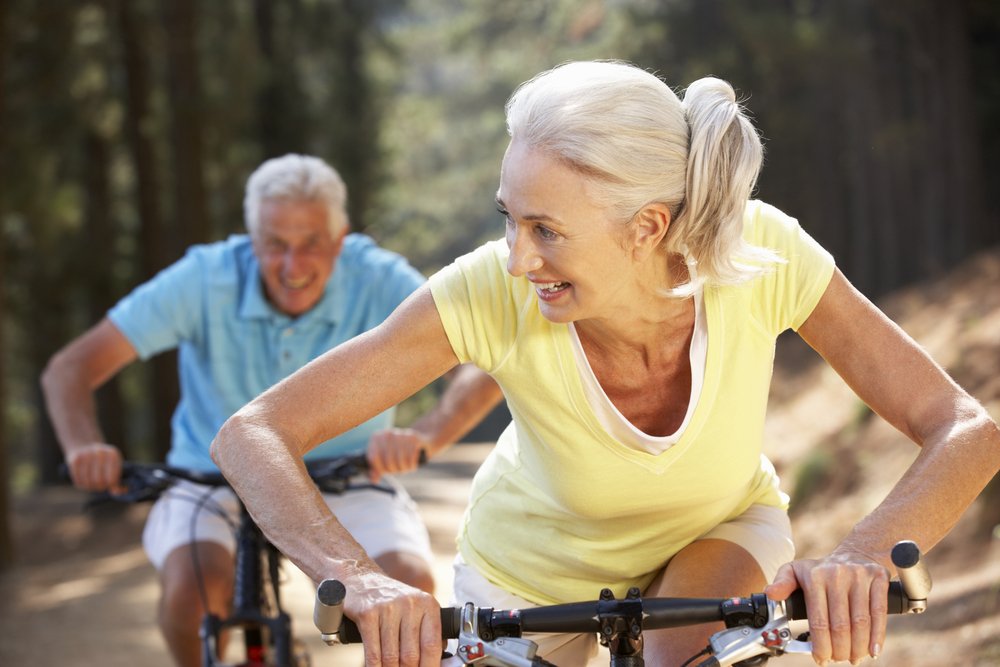 Eye surgery. Those two words together should be enough to send a shiver down your spine. The thought of scalpels, needles, and syringes going anywhere near your peepers has probably made you close your eyes. Try and prize them back open, so you can read the rest of this article.  Cataract surgery is one of the most ancient forms of surgery. It was practiced as far back as the 5th Century BC. Initially, cataracts were ‘couched’ – a needle was inserted into the eye and the cataract tissue was simply jostled to the side. Ouch.

Today, cataract surgeons have developed practices that make the whole experience far, far less scary. Here are some of the reasons why you shouldn’t be too fearful when getting your cataracts removed.

Not Under the Knife

Until the 1980s cataract surgery involved making a large corneal incision, taking the bad tissue out, and then stitching up the eye. As you can imagine, this was an incredibly painful healing process, with patients very susceptible to postoperative infection and subsequent blindness.

Thanks in part to the pioneering work of Dr. Patricia E. Bath, large corneal incisions are no longer needed in order to perform cataract surgery. Instead, high-powered lasers are fired into the eye, breaking down tissues and sculpting stroma. This might sound equally unpleasant as being under the knife. However, it is often described as painless and does not leave any collateral damage to the eye. 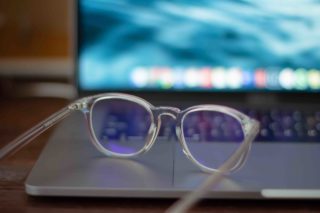 The problem with cataract tissue is that it can be very stubborn. You can’t always remove it whole without causing some damage to the eye – a scary prospect. Early cataract surgery had a success rate of around 50%, partly because of this.

Modern surgeons have a solution. Using ultrasonic sound, cataract tissue can be broken down without surgical intervention. It can then be removed through a tiny keyhole needle, negating the need for a lengthy healing process. This process is called phacoemulsification.

Phacoemulsification was a huge step forward in the development of non-invasive cataract surgery. Doing away with the scalpel altogether puts many people’s minds at rest, and the less cutting and slicing that is done to the eye, the better the result for the patient.

Phacoemulsification processes are very common in the developed world. Several organizations are working towards bringing the technology into the developing world, where cataracts are a huge problem.

After cataract surgery, many people fear that they will lose their ability to focus. This has historical precedent. If you do not replace the cataract tissue, which originally formed part of the lens of the eye, then the eye will lose part of its ability to change focus. 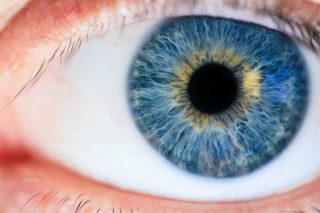 Changing the face of medicine: https://cfmedicine.nlm.nih.gov/physicians/biography_26.html