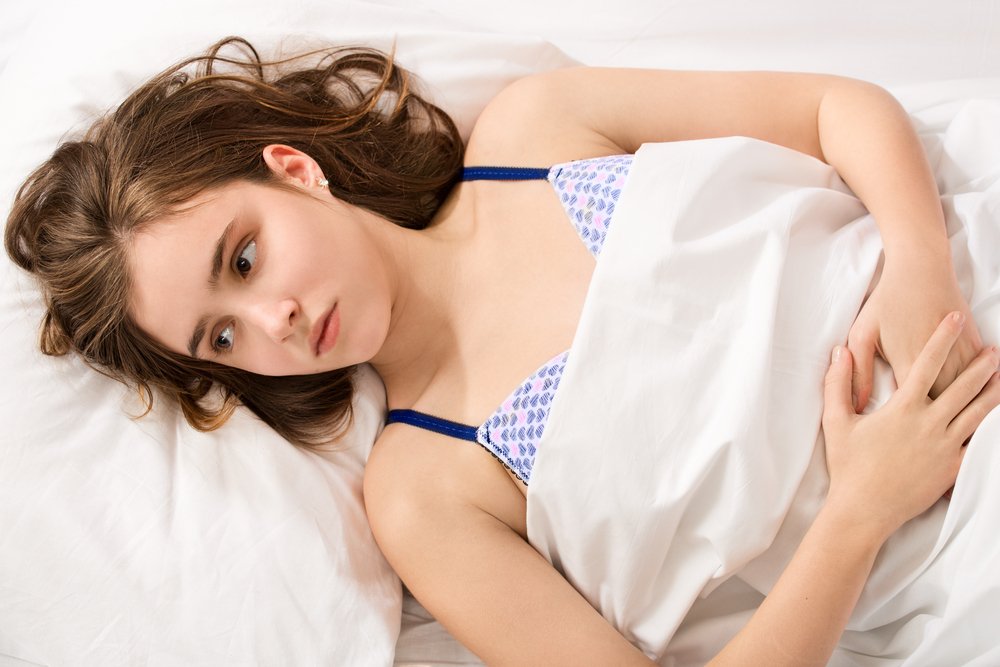 Here’s Why Most Women Are Unhappy With Their Sex Lives

Sex is good for longevity… right? If one of your resolutions for this year was to improve your sex life, we’d understand. While there are benefits that have been linked to healthy sex life, not everyone seems to be reaping these benefits – and not without a lack of trying.

In fact, a new Australian study has suggested that many women are quite dissatisfied with their bedroom activity (previous research has suggested that women may only orgasm 50% of the time during intercourse when compared to men’s 90% ). According to the researchers of this particular study, half of young Australian women experience sexually-related personal distress. In fact, one in five women has at least one female sexual dysfunction (FSD).

The study on sexual satisfaction

For the study, the women were each asked to complete a questionnaire that assessed their sexual wellbeing in terms of desire, arousal, responsiveness, orgasm, and self-image. The women also shared whether they had sexually-associated personal distress, and also provided extensive demographic information.

The results, published in the journal Fertility and Sterility, revealed that 50.2% of young Australian women experienced some form of sexually-related personal distress.

Of these women, nearly 29.6% didn’t actually have a ‘dysfunction’, per se. Instead, their distress was often a result of feelings of guilt, embarrassment, stress, or general unhappiness with regard to their sex lives.

On the other hand, 20.6% had at least one female sexual dysfunction (FSD). The most common FSD was a low sexual self-image, which caused distress for 11% of the women.  Common factors associated with low sexual self-image included being overweight or obese, living with a partner, and breastfeeding. Also, the study also revealed that 20% of the surveyed women were taking psychotropic medication (such as antidepressants). This appeared to have the most widespread impact on women’s sexual function. It should be noted that the use of the combined oral contraceptive pill was not associated with any sexual dysfunction.

Lastly, women who routinely monitored their appearance, and who determined their level of physical self-worth on said appearance, reported being less sexually assertive. They also revealed that they were more self-conscious during sex. Additionally, they also experienced lower sexual satisfaction.

According to senior author and Professor of Women’s Health at Monash University, Susan Davis, if left untreated, sexually-related personal distress and FSD may impact relationships. They may even affect their overall quality of life. That said, there may be a few ways to address the concerns raised by the survey findings. Granted, serious sexual disorders may require intervention from a sex therapist, but there may be other ways to address some of the issues highlighted in the findings.

If you’re battling with low sexual self-esteem, there are a few ways to which you can improve it. These include; That said, the aforementioned tips may also help to address the other issues affecting a woman’s satisfaction with her sex life, particularly the feelings of guilt, embarrassment, stress, or general unhappiness.

In fact, if you’re looking to improve your sex life, there are other ways to do so. These include taking up yoga, eating certain foods to boost your libidos and even adapting your favorite positions.

Once again, you should consult a sex therapist if you believe that you are battling a sexual disorder. 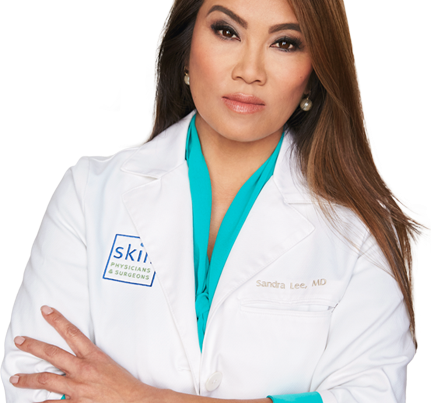 Who Are The World’s Most Influential Doctors On Instagram? 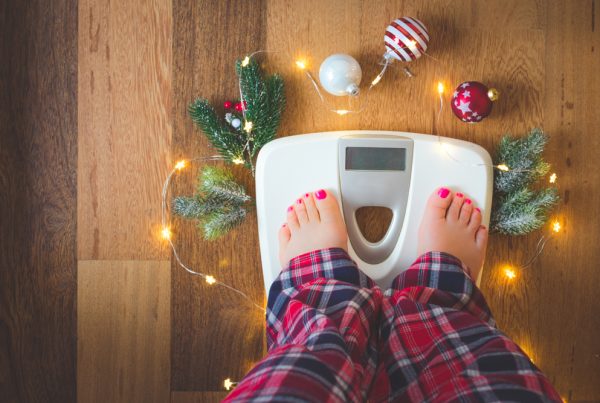 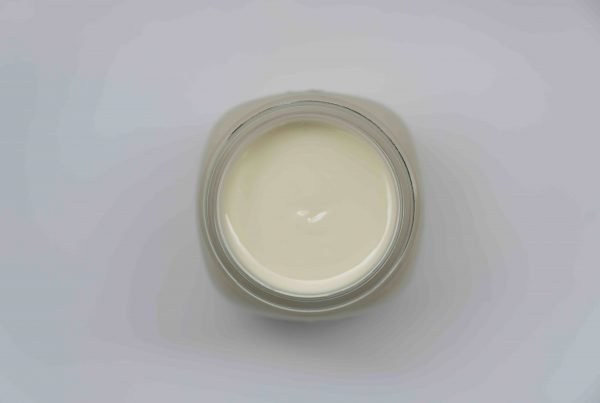 So What Is Vegan Beauty And Is it Worth A Try?