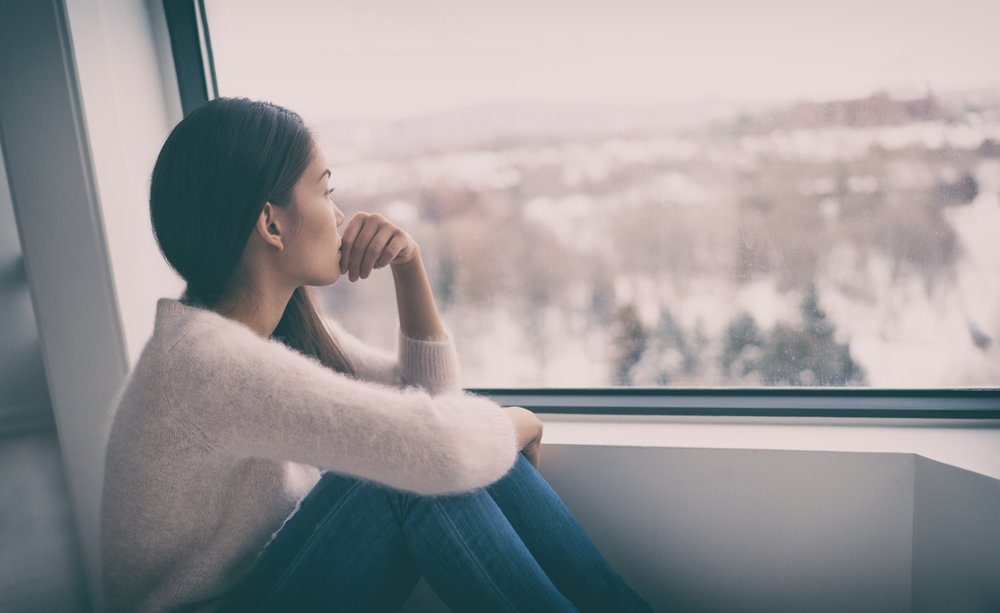 Women have a disproportionate share of the world’s poverty, and this impacts negatively on their health. The socio-economic determinants of their mental health include sexual discrimination, violence, physical, emotional, and financial abuse. Women often lack power in their personal, economic, social, professional, and political relationships which all contribute to depression.

Furthermore, women often work in poor-paying jobs, under dangerous conditions. The COVID-19 epidemic underscores this fact, with more women being infected than men. This is because women account for the majority of healthcare workers in most countries.

Women earn less and are more likely to provide unpaid labor. This is because they bear the responsibility for running the household, raising children, and caring for elderly parents. This subconsciously adds to depression as it another weight but ignores it because women are ‘supposed to do it.

Stress in the fetus and during infancy causes changes to the hypothalamic-pituitary-adrenal axis. This is a neuroendocrine system that modulates our response to stress and regulates biological functions. Such functions include digestion, the immune system, moods, and emotions, reproduction, sleep, and energy metabolism.

The changes may make some women more vulnerable to developing depressive disorders after exposure to relatively minor stressors.

The Rate Of Depression Increases In Adolescent Girls

Girls who experience adverse life events, such as sexual abuse in childhood, are also predisposed to depression later in life. Premenstrual dysphoric disorder is a debilitating form of premenstrual syndrome (PMS) occurring a week before menses and improving within the first few days of its onset. The disorder is characterized by psychological, behavioral, and somatic symptoms.

10-15% of women experience depression during pregnancy and the postpartum period, which is similar to the prevalence in age-matched non-pregnant women. 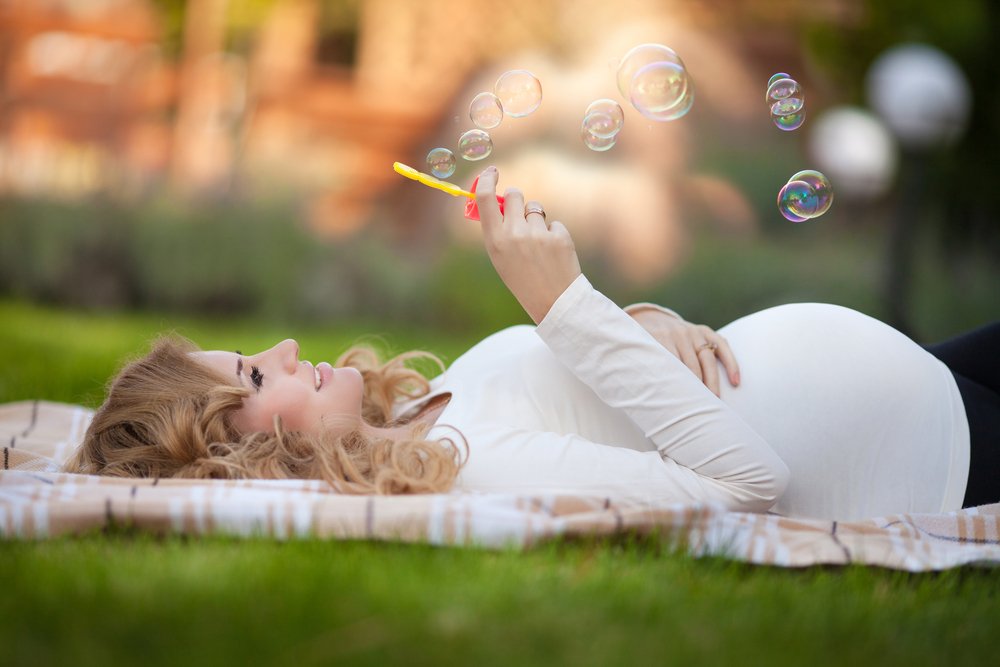 Depressed pregnant women are less likely to attend antenatal care clinics. Children born to depressed mothers are more likely to be born prematurely and have a low birth weight.

Of concern is the intergenerational transmission of the risk of developing physical and mental disorders. A 2001 Confidential Enquiry into Maternal Death study in the UK found suicide to be the leading cause of maternal death one year post-partum.

The perimenopausal phase presents women with psychological and physiological challenges (eg sleep disturbance and hot flushes). There is a higher correlation with negative life events, a history of post-partum depression, sexual abuse, and past use of antidepressants than with hormonal fluctuations.

Older women are more likely than men to report a lack of social support, poverty, and ill health, which makes them vulnerable to developing depression. 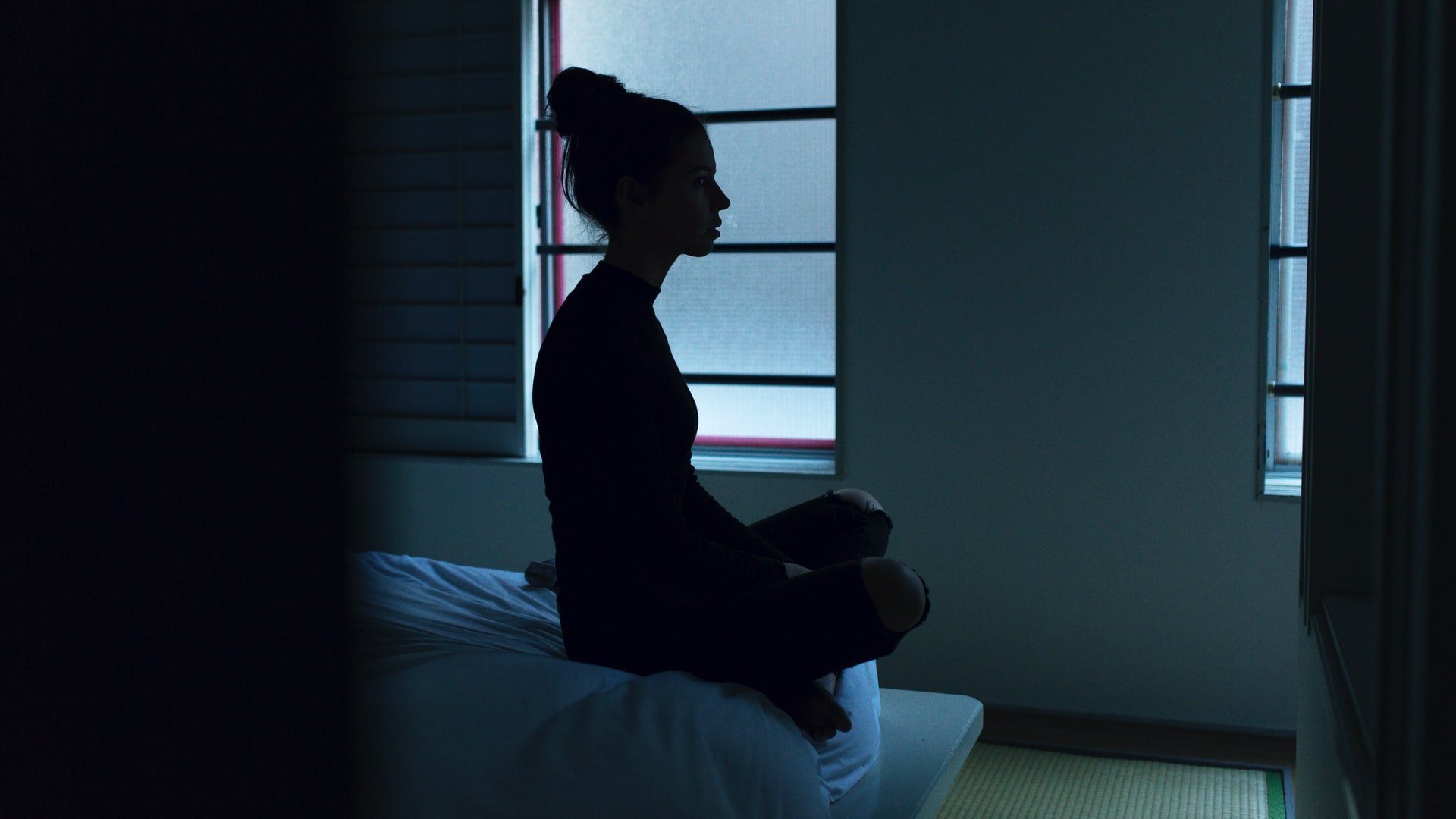 Photo by Ben Blennerhassett on Unsplash

Management of mental illness in women requires a multi-pronged approach that protects women from sexual discrimination and gender-based violence and provides access to education, health care, and economic participation.

Mental-health programs need to be responsive to the healthcare needs of women across their lifespan, promote resilience from adverse life events and reduce stigma. Treatment includes both psychological and pharmacological interventions.

Who Is The Author?

Dr. Mashadi Motlana is a specialist psychiatrist and businesswoman who combines her unique skill set as a clinician and her entrepreneurial interests to innovate and impact the health of the South   African population, particularly in the corporate sector. 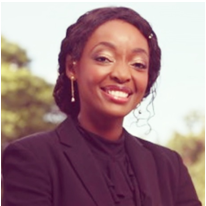 She is a non-executive director of Clinix Health Group. Dr. Motlana was the Clinical Head and executive manager for clinical services at Tara Hospital. She was responsible for managing the clinical and allied staff, containing the costs of providing quality specialized health care with limited resources.