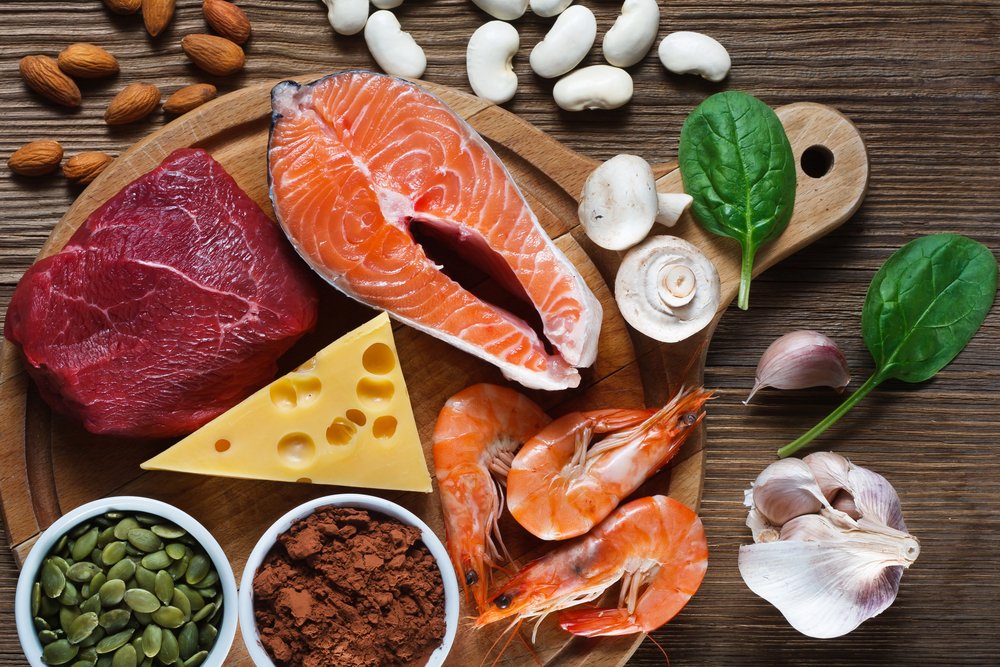 Our brains tend to naturally shrink in volume as we age. The more they shrink, the higher the risk of our cognitive abilities being affected. However, a recent study has revealed that we can maintain a healthy brain volume by paying attention to our diet. This gives a new meaning to the phrase “you are what you eat”. It appears that certain foods seem to have a profound effect on our grey matter.

Researchers from the Erasmus University Medical Centre in Rotterdam, the Netherlands conducted a study in order to find any links between dietary preferences and brain size, as well as the existence of any cognitive impairment. “People with greater brain volume have been shown in other studies to have better cognitive abilities, so initiatives that help improve diet quality may be a good strategy to maintain thinking skills in older adults,” said study author Meike W. Vernooij. Between 2005 and 2015, the study worked with 4,213 participants with an average age of 66. None of the participants had a diagnosis of dementia.

The participants each completed questionnaires assessing what they typically ate over the course of a month. The researchers adhered to Dutch dietary guidelines. They examined the intake of foods in the following groups: vegetables, fruit, whole grain products, legumes, nuts, dairy, fish, tea, unsaturated fats and oils of total fats, red and processed meat, sugary beverages, alcohol, and salt. They later ranked the quality of the diet for each person with a score of zero to 14. The best diet consisted of vegetables, fruit, nuts, whole grains, dairy, and fish, but a limited intake of sugary drinks. The average score of participants was seven.

The participants also had MRI scans to determine brain volume, the number of brain white matter lesions (which have been associated with cognitive impairments) and non-sever brain bleeds. Information was also gathered on other factors that could potentially affect brain volumes such as high blood pressure, smoking, and physical activity.

The results revealed that healthy diets rich in fruit and vegetables may help to protect the brain against age-related shrinkage.

The researchers even adjusted their diet assessment in favor of the Mediterranean diet– which is also rich in vegetables, fish, and nuts – and found similar results. It seems the top foods needed for maintaining larger brain volume are fruit, vegetables, whole grains, nuts, and fish.

The researchers warn that the findings do not necessarily imply that eating certain types of food will boost brain volume. Instead, they show an association between healthier diets and better brain size maintenance. Therefore, more research is needed to observe the ways through which diet can affect the brain.

Furthermore, the link between diet and brain volume was not driven by one specific food group, but rather several food groups. Also, diet choice was not linked to brain white matter lesions or small brain bleeds. Moreover, the results were self-reported and were based on the participants’ ability to remember what they ate over one month. Also, the study was conducted in a Dutch population thus other populations may not produce the same results. Nonetheless, the results do highlight the potential ways in which nutrition could affect brain health.

The pandemic helped us redefine the way we see bea

What better way to talk all things wellness and he

Longevity conducted a survey among a selection of

There's nothing a cup of tea can't fix, and that i

Do you know what your diet needs? More food from u

#ad Guess what?! Along with our director @gisele

Thank you to @maxlamanna for this delicious earth

Who cares more about your pores than @benefitsouth 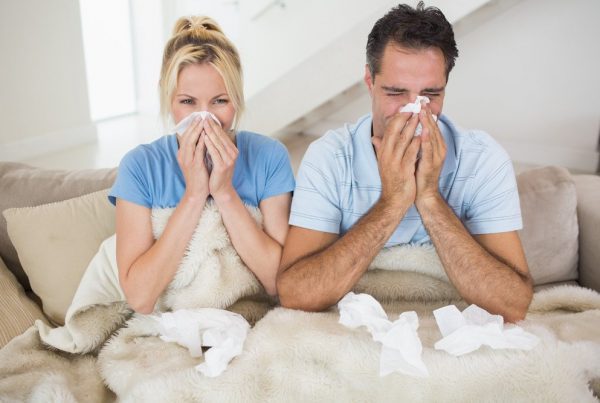 Concordia Researchers: COVID-19 Is Not Flu, But It Offers Lessons On Beating It 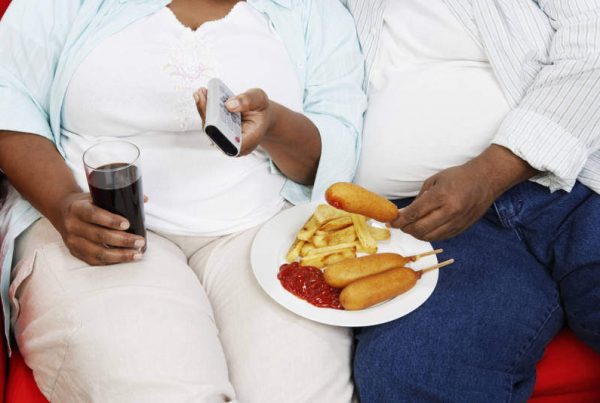 How The Pandemic Worsened The South African Obesity Crisis 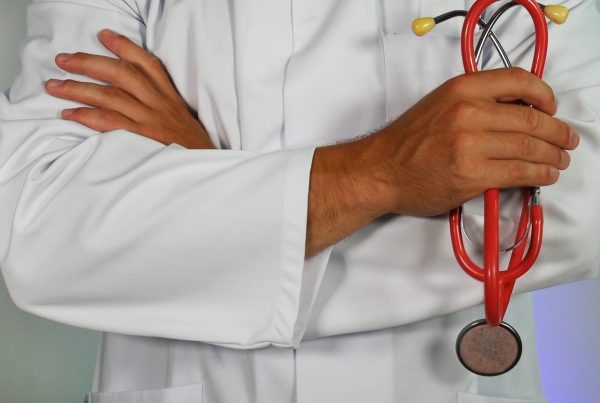 Medical Bias: How Dangerous Stereotypes Can Lead To Wrongful Death