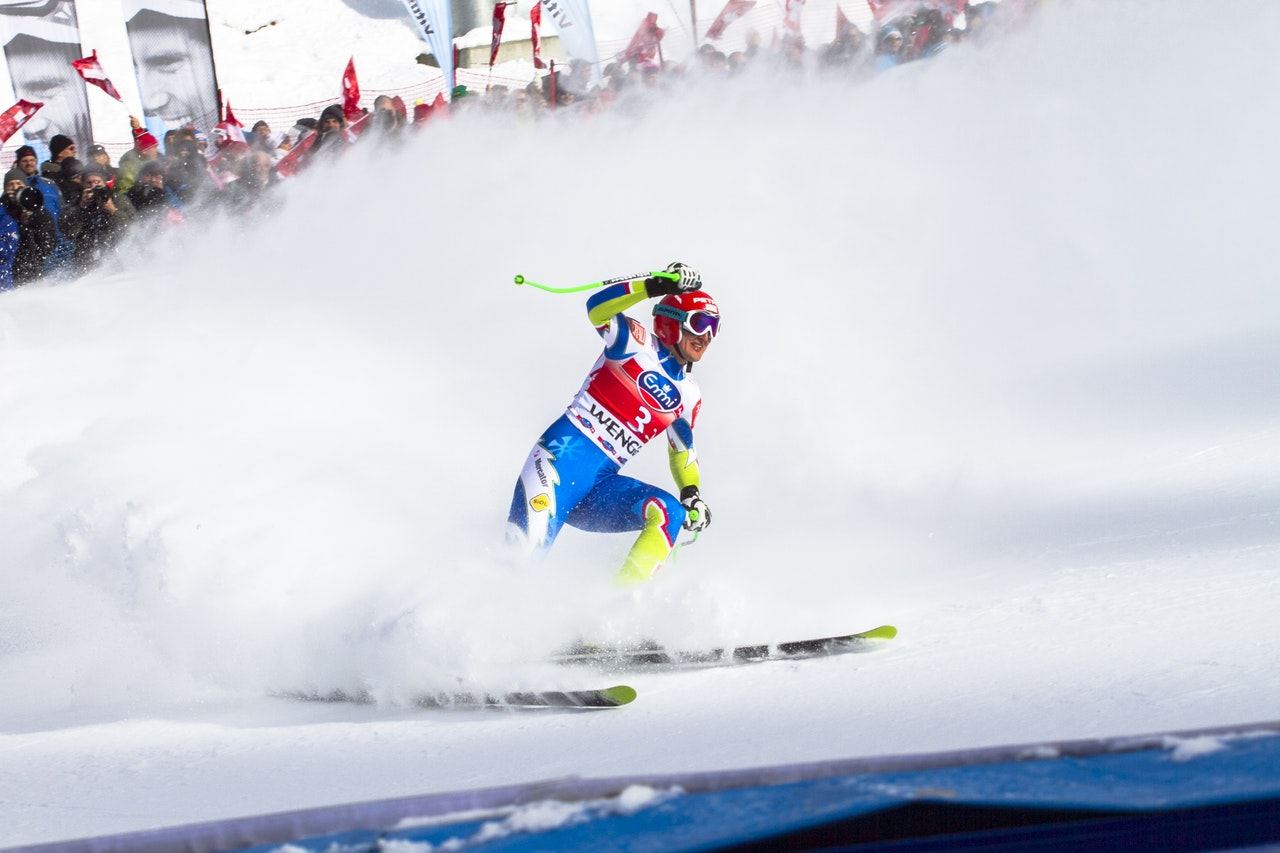 Is Climate Change Affecting The Future of The Winter Olympics?

From the 04th of February 2022 hundreds of athletes hit the winter slopes in an effort to win Olympic gold. Now while the spotlight was on the skills of the athletes, it would be hard to ignore how fact that climate change has begun to affect winter sports.

In fact, many Olympic participants found themselves competing on fake snow. The recent Beijing games became the first Winters on virtually 100% artificial snow. According to reports, this appears to be something that the future of the competition will begin to rely on.

According to a recent report published in Current Issues in Tourism, unless we tackle climate change head-on, the locations typically used to host the Winter Olympics may soon be too warm to continue to do so in the future.

“The geography of the Olympic Winter Games changes radically if global emissions remain on the trajectory of the last two decades, leaving only one reliable host city by the end of the century.” – Daniel Scott, 2022

The prospect of no snow when it comes to the Winter Olympics is quite daunting. Can this be averted?

Artificial Snow: The Future of the Winter Games? 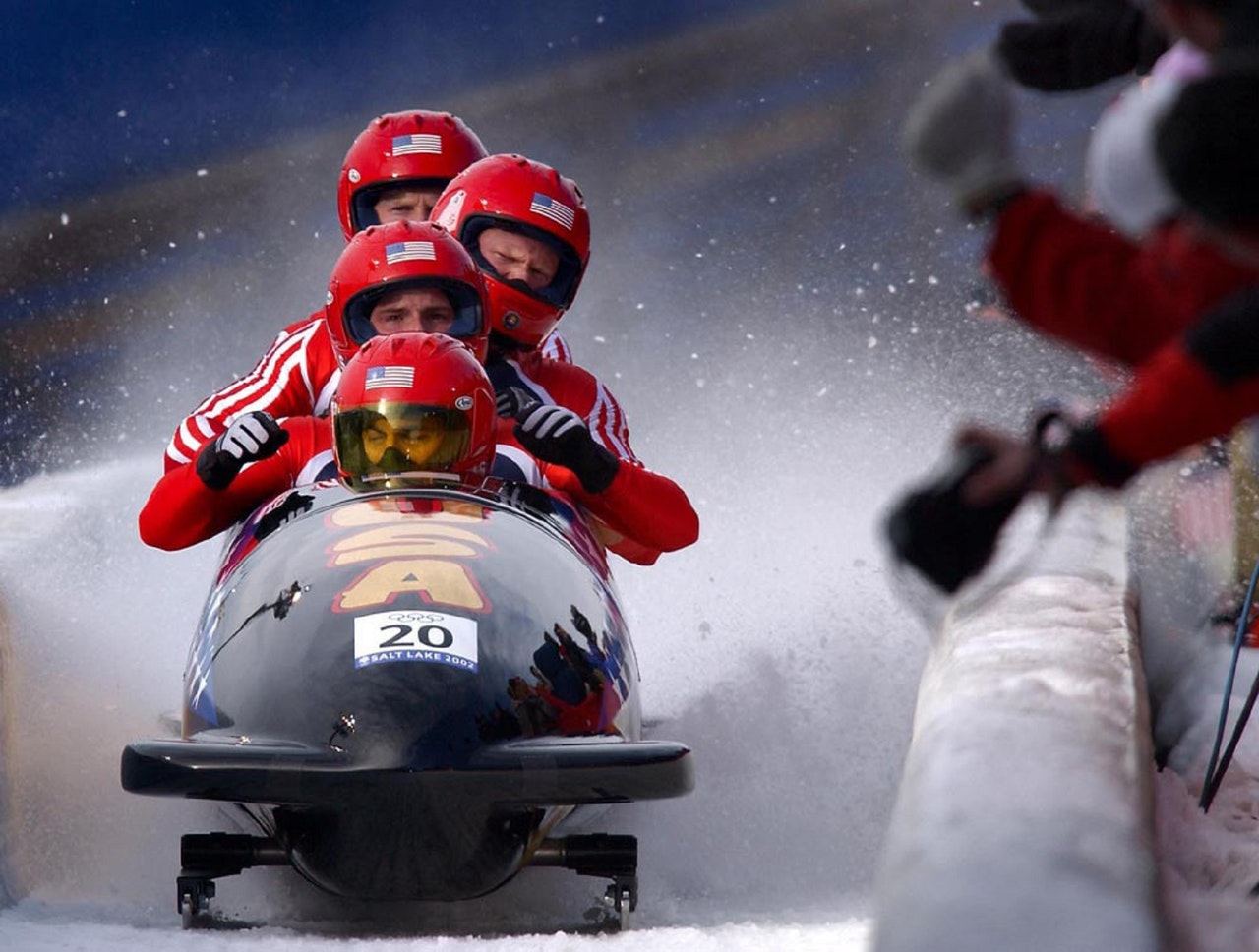 Over 100 snow generators and 300 snow-making guns were used to cover the ski slopes of the 2022 Winter Olympics in artificial snow.

Artificial snow is not sustainable

Additionally, the report also found that artificial snow still needs low temperatures and low humidity for its production and maintenance.

If that’s not enough, the people who compete on the artificial snow aren’t the biggest fans of it either. According to them, artificial snow can affect their performance and even increase their risk of injury.

“Man-made snow doesn’t act the same as natural snow. It tends to be much firmer, it gets icier faster, and it’s a faster surface.” – U,S Olympic cross-country skier Rosie Brennan, NPR

Prior to the Summer Olympics which were held in Tokyo last year, a report published by the British Association for Sustainable Sport found that the average annual temperature in Tokyo had “increased by 2.86 degrees Celsius since 1900, more than three times as fast as the world’s average.” 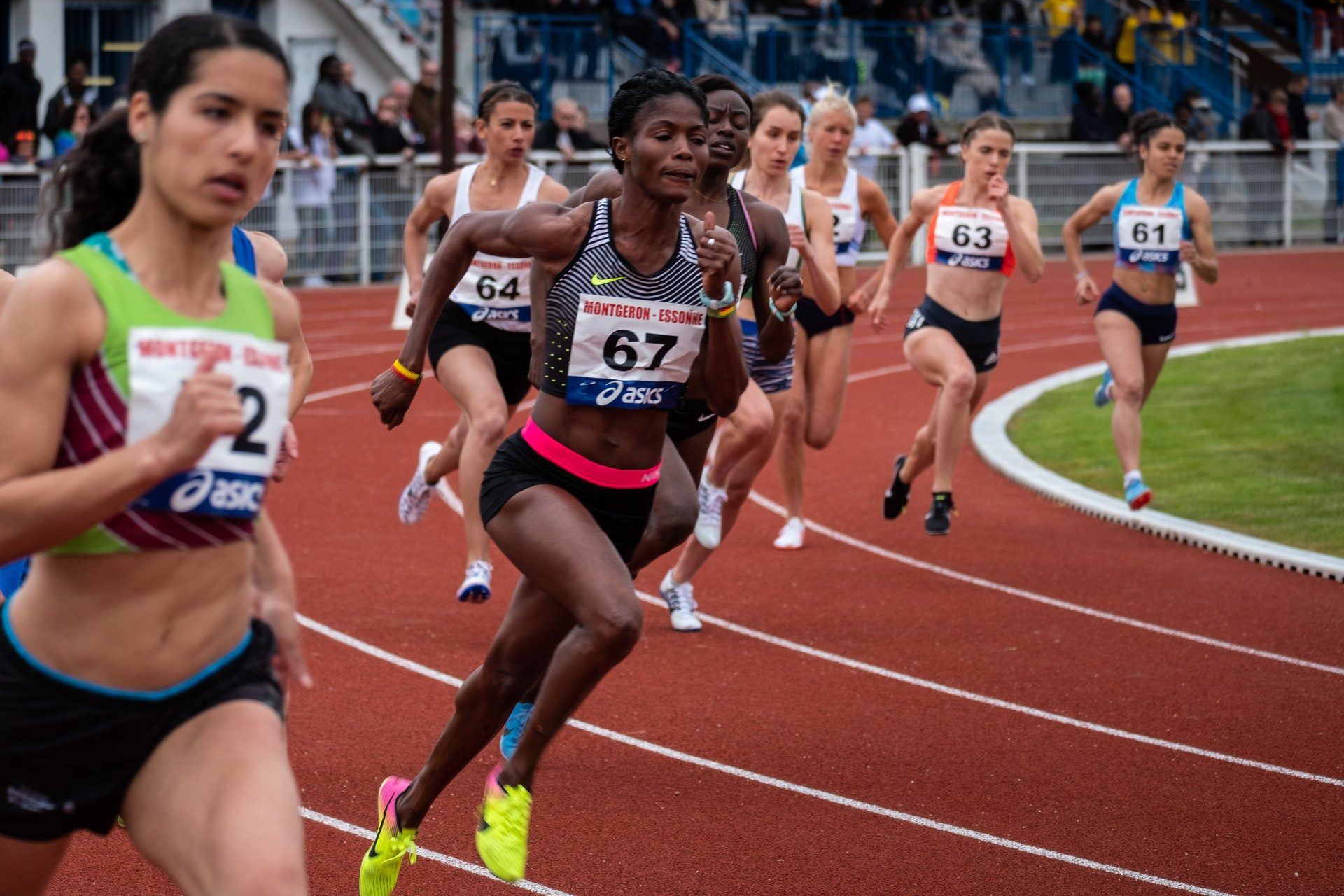 Photo by Nicolas Hoizey on Unsplash

To put things into perspective, Japan has had a history of intense heat waves, with one in 2018 causing more than 1000 deaths.

The future of the Olympic games (and the planet)

The Olympics is one of the few times where the world comes together. However, with the reality of warming temperatures, it could also serve as a way to raise awareness about climate change. This, in turn, could help motivate citizens, governments and institutions to do what they need to address the problem.. 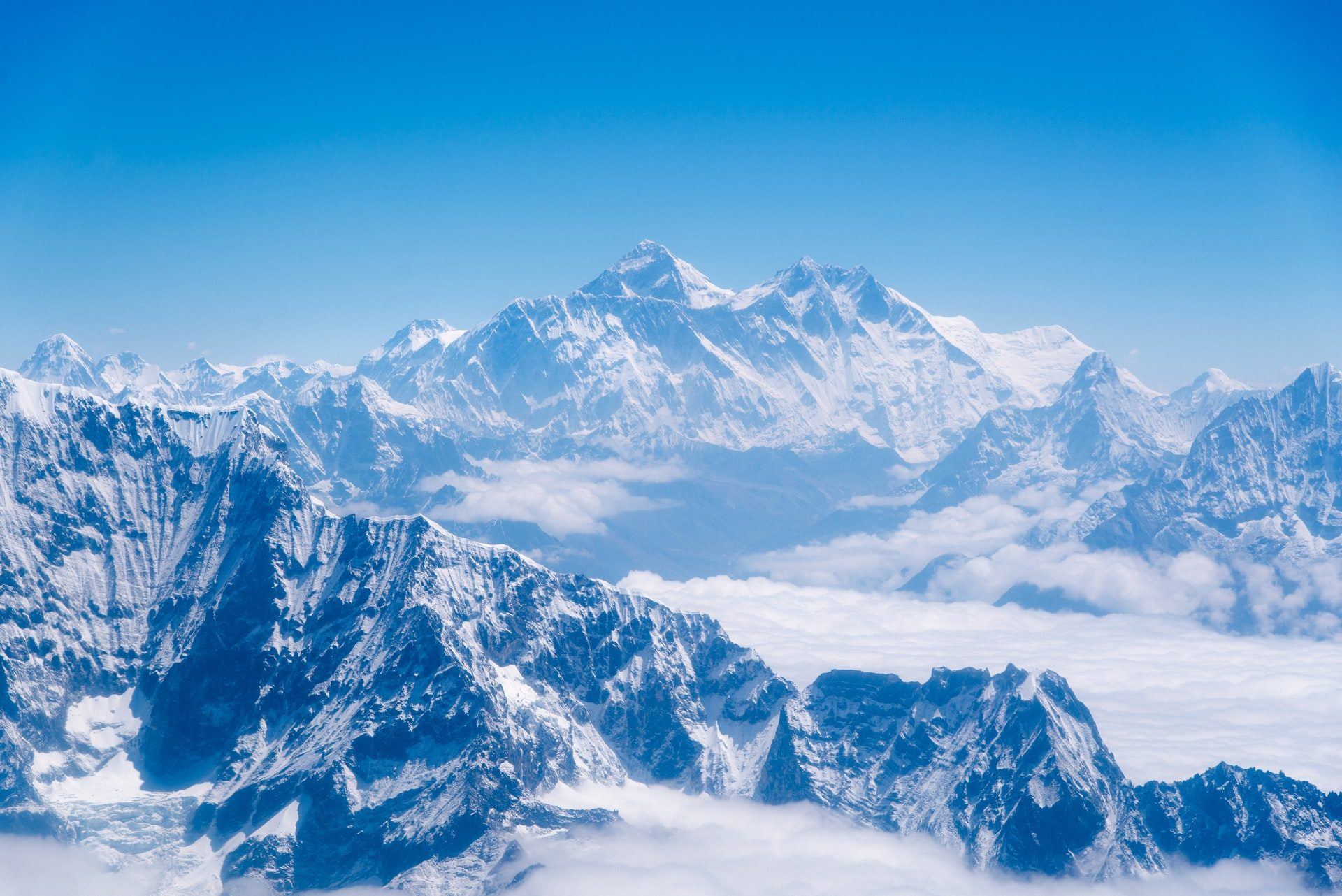 Photo by Andreas Gäbler on Unsplash

It’s not only the world’s best winter athletes that are skating on thin ice. Once again proving the very real effects of climate change, a recent study has revealed that Mount Everest could slowly be melting.

What better way to reverse the aging process than

5 easy hacks to boost longevity and help you live 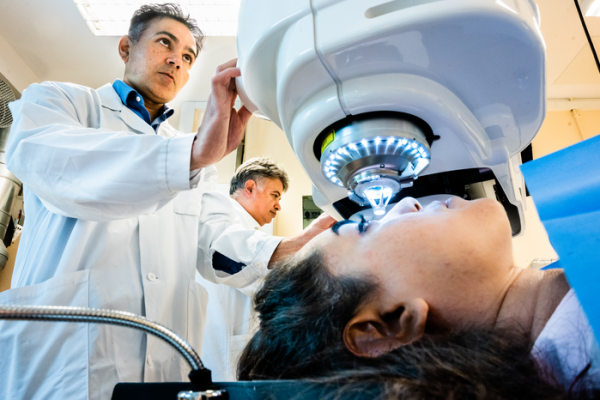 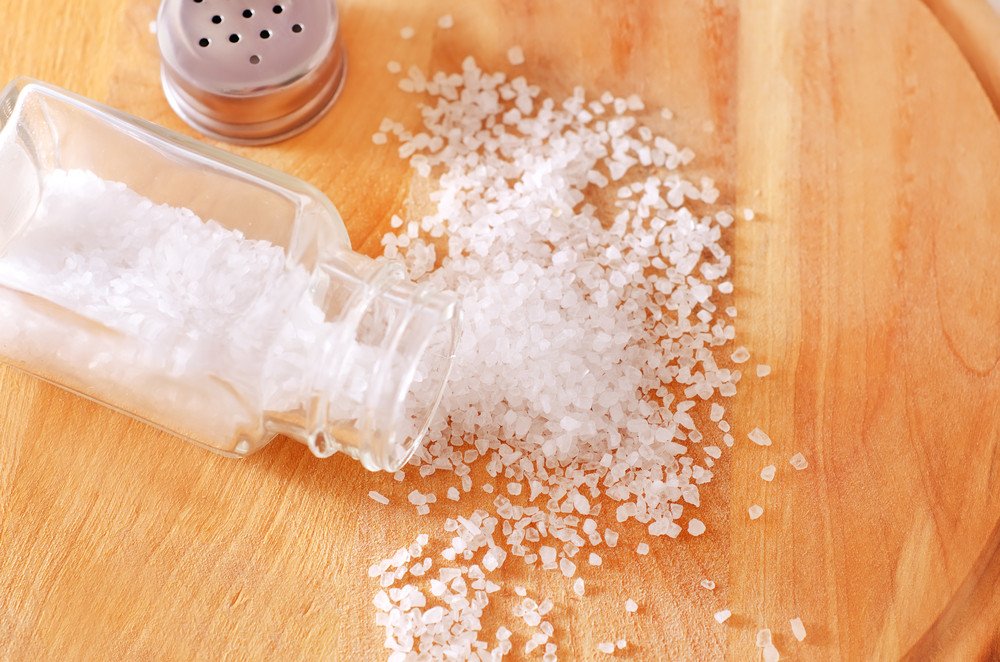 Adding Salt To Your Food Can Reduce Your Longevity 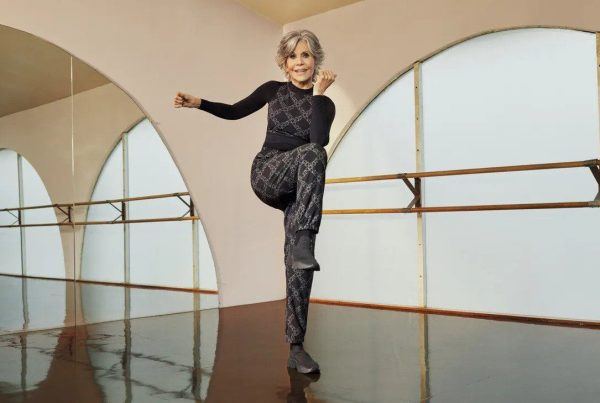