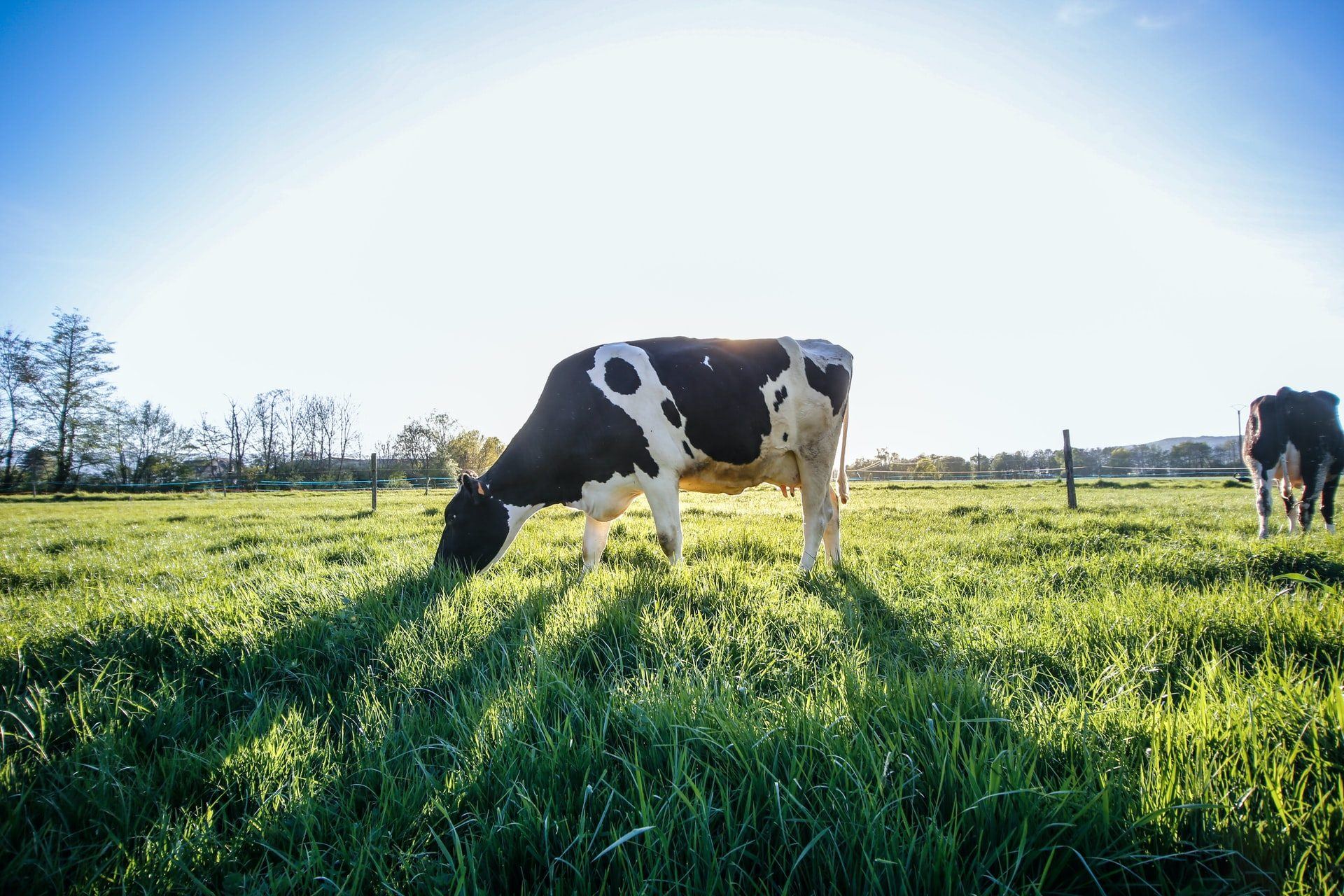 Ahead of the highly anticipated and upcoming United Nations climate summit (COP 26) in Glasgow, Scotland, U.S. President Joe Biden has called on countries around the world to cut down on methane emissions.

“We believe the collective goal is both ambitious but realistic,” Biden said. “And we urge you to join us in announcing this pledge at COP26.”

We Need to Cut Down Methane, Says President Joe Biden

Yes, carbon dioxide is by far the biggest contributor to climate change. However, that doesn’t mean that methane is innocent, or that it should be ignored. 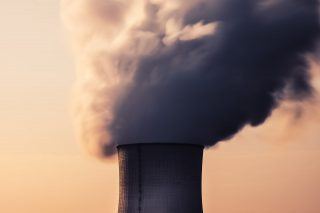 Photo by Thomas Millot on Unsplash

Experts have found that in the first 20 years after release, methane is at least 80 times more effective at warming the planet than carbon dioxide. Now, with levels of methane emissions soaring, more and more attention is being paid to this gas.

Why are methane emissions rising?

Methane emissions are linked to different outputs. These include fossil fuels, livestock farming, and the breakdown of organic materials. As such, it can be hard to properly determine what exactly is responsible for the increase in emissions.

A 2019 study from the Global Carbon Project set out to examine which processes contributed to the rise in methane emissions as well as how to remove them.

“The increase was primarily fueled by human activities—especially agriculture and fossil fuels,” explained Benjamin Poulter, a NASA scientist and coordinator of the wetland methane emissions estimates for the Global Carbon Project.

The fight for the climate

“Cutting methane is the strongest lever we have to slow climate change over the next 25 years and complements necessary efforts to reduce carbon dioxide”, said Inger Andersen, the UNEP Executive Director.

According to experts, methane is responsible for around 30% of global warming since the pre-industrial era. In fact, while carbon dioxide levels did not surge during the lockdown period of the COVID-19 pandemic, data from United States National Oceanic and Atmospheric Administration (NOAA) revealed that levels of methane actually reached record levels during that period (1). 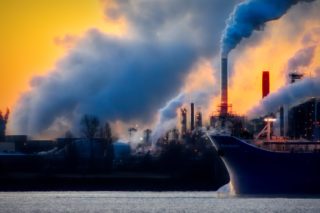 James Lomax is the UNEP Food Systems and Agriculture Advisor. He says that the best way to address methane emissions is by “rethinking our approaches to agricultural cultivation and livestock production.”

According to Lomax, by leveraging new technology, shifting towards plant-based diets, and embracing alternative sources of protein, we are sure to address emissions and achieve the goal of the Paris climate change agreement.

The Global Methane Assessment also added that shifting to renewable energy, residential and commercial energy efficiency, as well as reducing food loss and waste, can also help to reduce methane emissions by a further 15% by 2030.

“Disasters aren’t going to stop. That’s the nature of the climate threat. But we know what we have to do. We just need to summon the courage and the creativity to do it.

The holiday season is upon us, but that doesn't me

Since her groundbreaking decision at the Tokyo Oly

Love seeing a wall packed with magazines from all

@angelinajolie is the ultimate superhero, both in

One of our highlights from the past week is courte 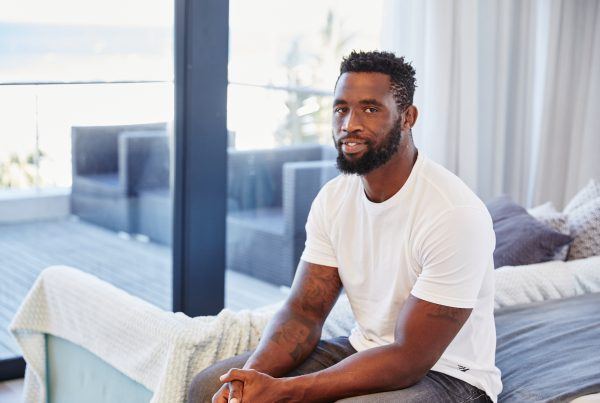 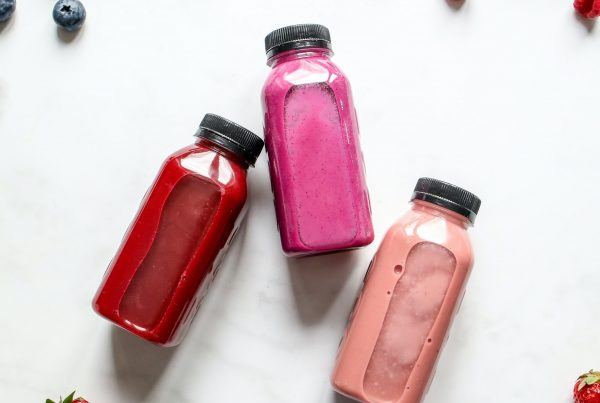 Are Smoothies Actually Good For You? 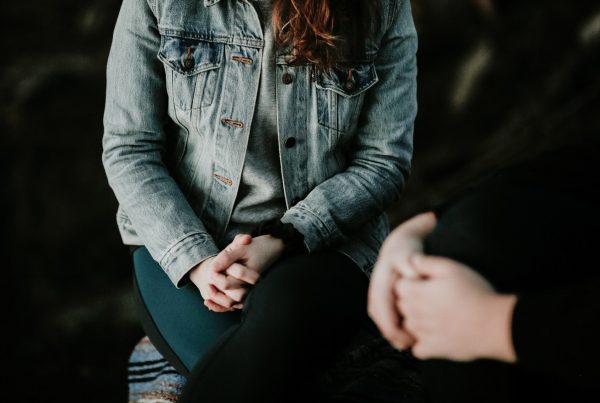