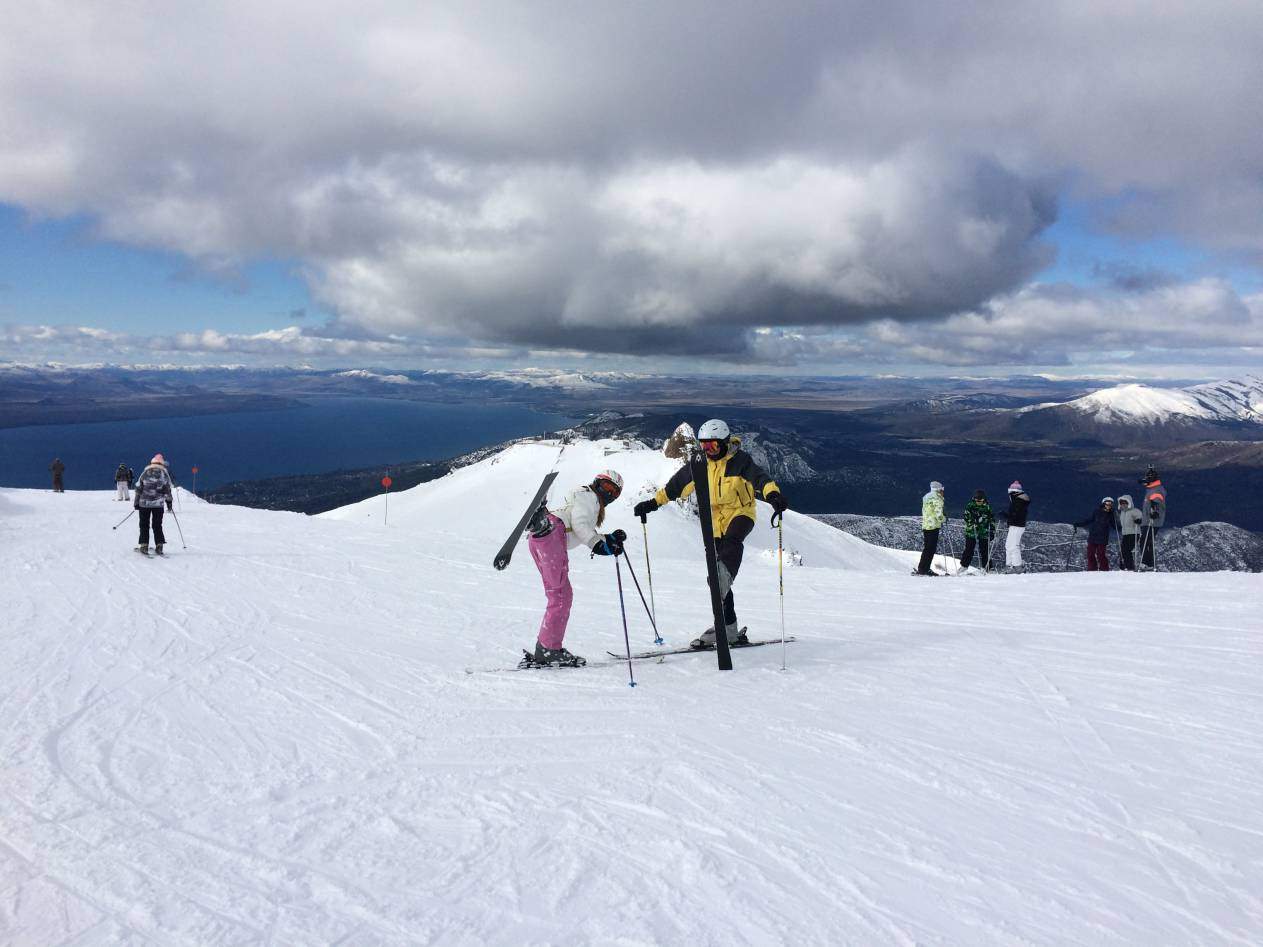 With the winter skiing season ahead, you’ll want to know about a new study that says skiing could go a long way to reducing anxiety.  This new study reported that skiers had a nearly 60% lower risk of getting diagnosed with anxiety disorders compared to non-skiers. But before you get FOMO let’s take a look at the key findings of the study.

The Experimental Neuroinflammation Laboratory at Lund University in Sweden   found physical activity may have a more positive effect on anxiety than previously known.

Let’s be honest, anxiety disorders are a growing global problem 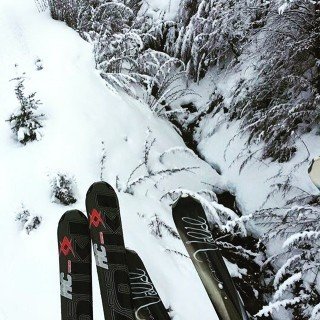 Anxiety disorders impact up to 10% of people worldwide. It’s also twice as common among women compared to men. The researchers say, “onset is typically early in life, during childhood, adolescence, or early adulthood.

“Additionally, co-morbidity with depression or other mental illnesses is common. Several reports reveal poorer physical health and shorter life expectancy among patients with anxiety disorders. Unfortunately, up to half of the patients do not receive enough symptom relief when treated with first-line treatments.

These could include such as selective serotonin reuptake inhibitors (SSRI) or cognitive-behavioral therapy (CBT). Due to the high prevalence, early-onset, and frequency of treatment-resistance among individuals with anxiety disorders, their contribution to years lived with disability and economic burden for society is substantial.”

Skiing and the study

The results were published recently in the journal Frontiers in Psychiatry.  The researchers compared participants in the world’s largest long-distance cross-country ski race (Vasaloppet) with matched non-skiers from the general population.

Being physically active (a skier) is associated with around 60% lower risk of developing anxiety disorders. This was compared to matched individuals from the general population in an observational study following almost 400,000 individuals for up to 21 years.

Ideally skiing should be part of a healthy physically active lifestyle

The study showed that having a physically active lifestyle (being a skier) is associated with a substantially lower risk of developing anxiety disorders. Anyone dealing with anxiety, stress or depression should seriously consider using regular exercise to help manage stress.

But please don’t get too anxious if you cannot get your skis on. There are many other ways to exercise.  You can even start by simply walking briskly a few minutes every day.

Physical Activity Is Associated With Lower Long-Term Incidence of Anxiety in a Population-Based, Large-Scale Study; https://doi.org/10.3389/fpsyt.2021.714014 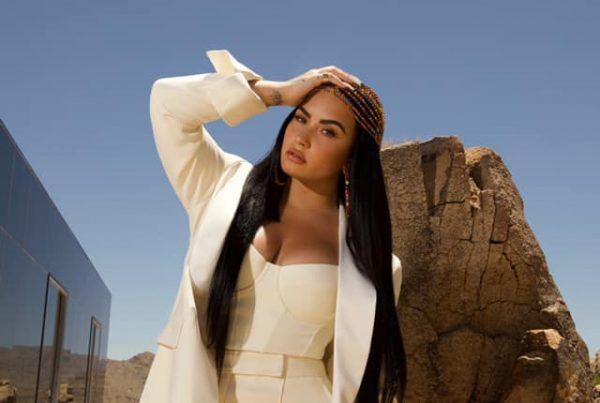 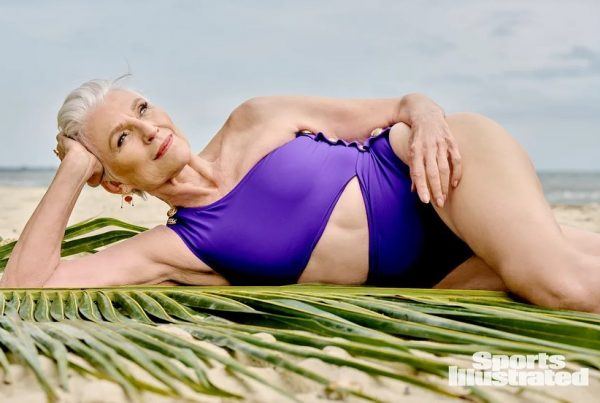 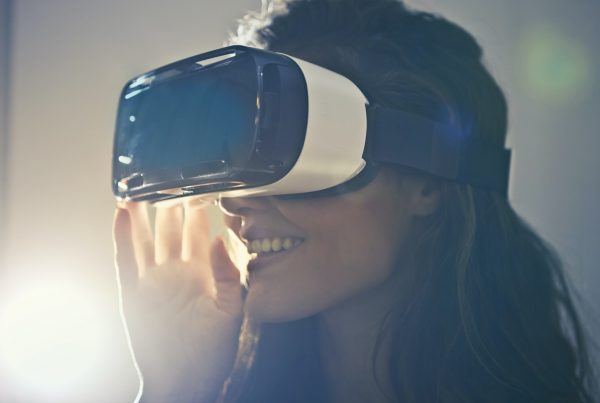