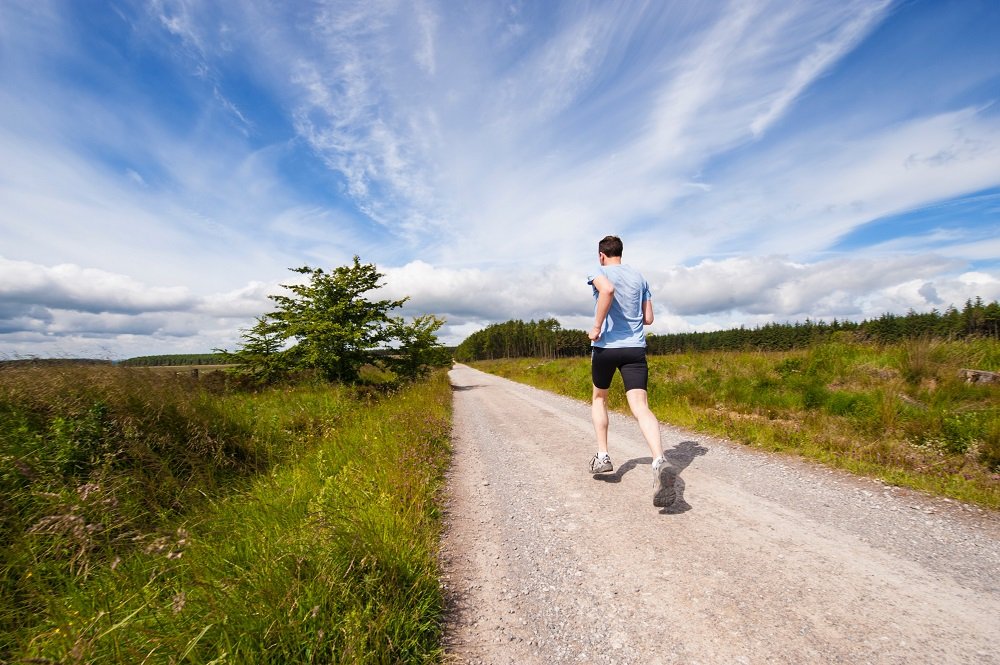 Running Your Money: The Link Between Exercise And Financial Resilience

While some may believe that exercising is expensive, research shows that those that work out regularly reap financial benefits far beyond the cost of a pair of running shoes or a Fitbit. In fact, several bodies of research have shown that those who exercise regularly earn more than those that don’t!

A survey conducted by OnePoll among 2 000 Americans showed that exercisers earn, on average, $25 000 (about R400 000) more a year than their sedentary counterparts. And those that fell into the ‘more active’ category (higher-intensity workouts) earned a higher salary than those with low-impact routines. Similarly, Time Magazine found exercisers earned on average 9% more than their less active co-workers.

Sydney Mbhele, CEO: Brand at Sanlam – the lead sponsor of the Sanlam Cape Town Marathon, which will see athletes compete in a virtual version of the race from anywhere on the globe on 18 October – says the myriad physical benefits of exercise are well documented. “What is less well known is that these benefits spill over into earning power and financial habits. Becoming fit and achieving financial resilience requires very similar disciplines – you need to plan your goals and track your progress. You need to have the determination and focus to stay the course. The fact is that sometimes you need to make sacrifices for a better outcome.”

4 ways exercise can boost your finances

1. It boosts productivity and betters performance 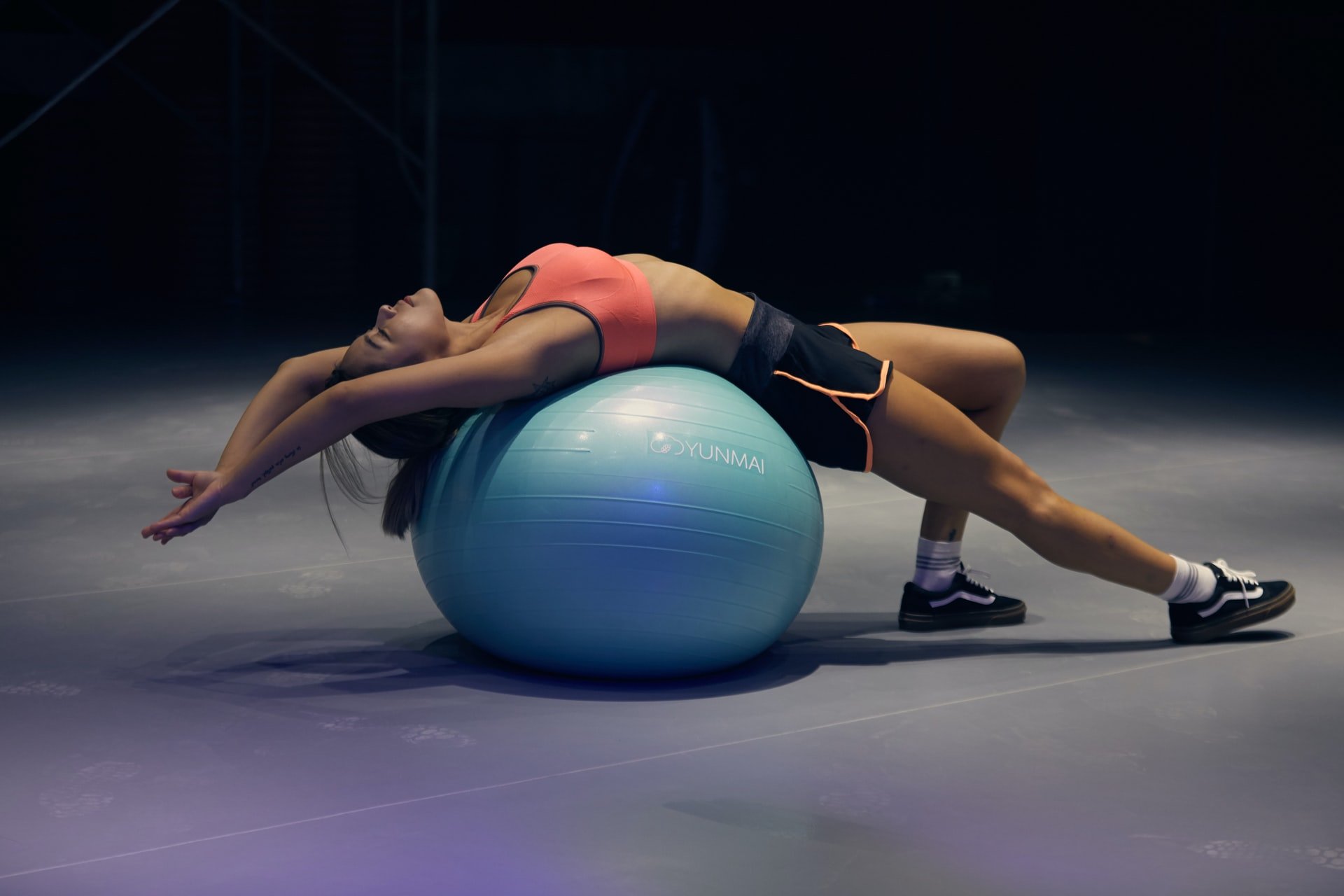 Exercising three times a week will directly impact your brain’s functioning. The extra blood pumped to your grey matter via an increased heart rate will make you more productive for longer.

According to a study by UCLA, ‘exercise increases growth factors in the brain – making it easier for the brain to grow new neural connections’. In short, you’ll keep getting smarter!

You’ll be less depressed and anxious thanks to the ‘runners high’ endorphins released. In addition, the sluggish ‘brain fog’ that comes with a sedentary lifestyle will be avoided allowing you to stay sharp and in top form, ready to impress and stand-out from the pack.

All in all, you’ll show up the best version of your working self and your bosses will notice.

Research has also shown that those who exercise regularly miss fewer workdays than their less active co-workers (1). So, you’ll be there when the big opportunities arise, ready to show your mettle and seize the day.

It takes planning, focus, and discipline to train for a marathon. Getting up and running in the winter cold on the Highveld, or running against the Cape Doctor, requires a level of commitment and self-discipline. 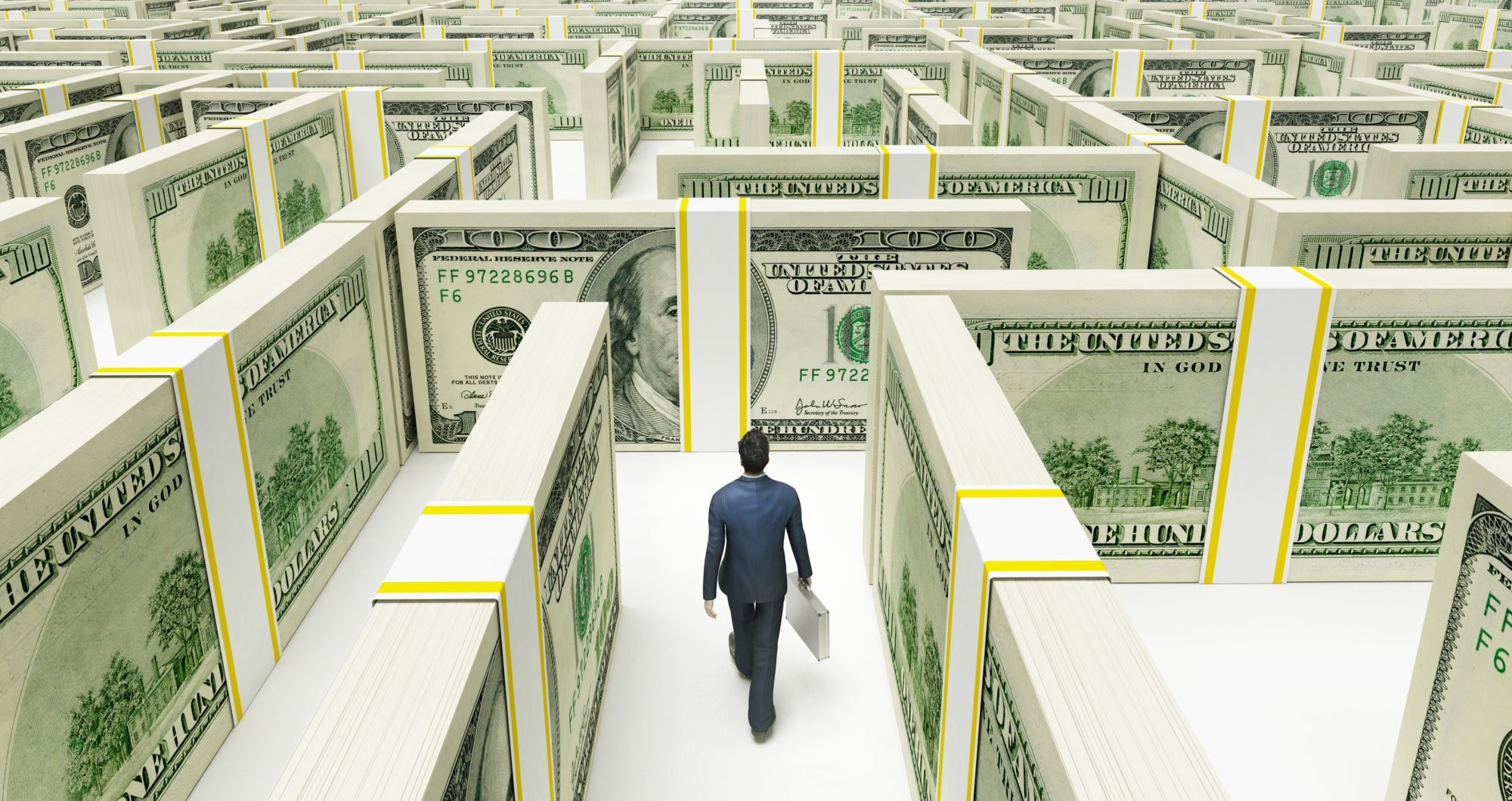 These traits are likely to spill into all areas of life from diet to regular health checks, to renewing your car license on time – to working with a financial planner and carefully managing your finances on an ongoing basis.

People who exercise regularly are less prone to heart disease, diabetes, hypertension as well as mental health issues like anxiety and depression. This means fewer expenses associated with both treating these conditions and the cost of living if your ability to earn is negatively impacted.

What could be more motivating than knowing exercise will not only make you fitter – it will also make your wallet fatter! Now is the time to plan.

That said, it’s estimated that you will spend one-third of your life working. So, why don’t you read this guide to find out more about wellbeing and how to achieve a rewarding career? 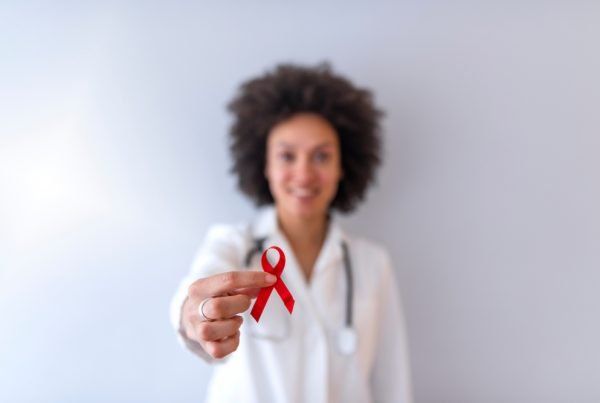 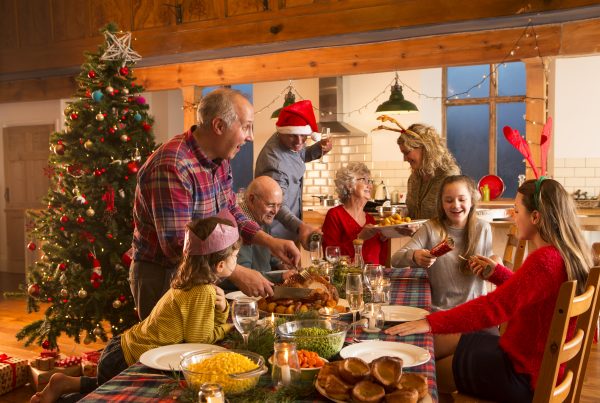 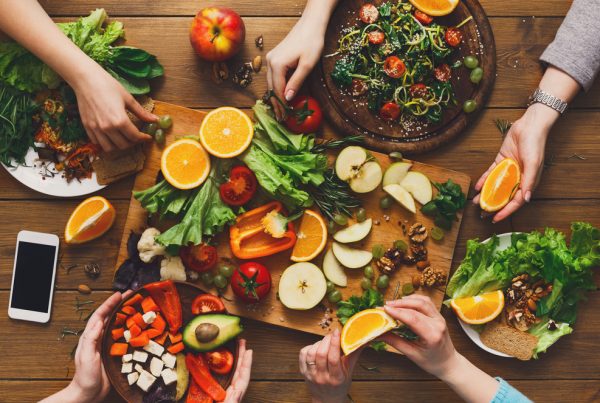