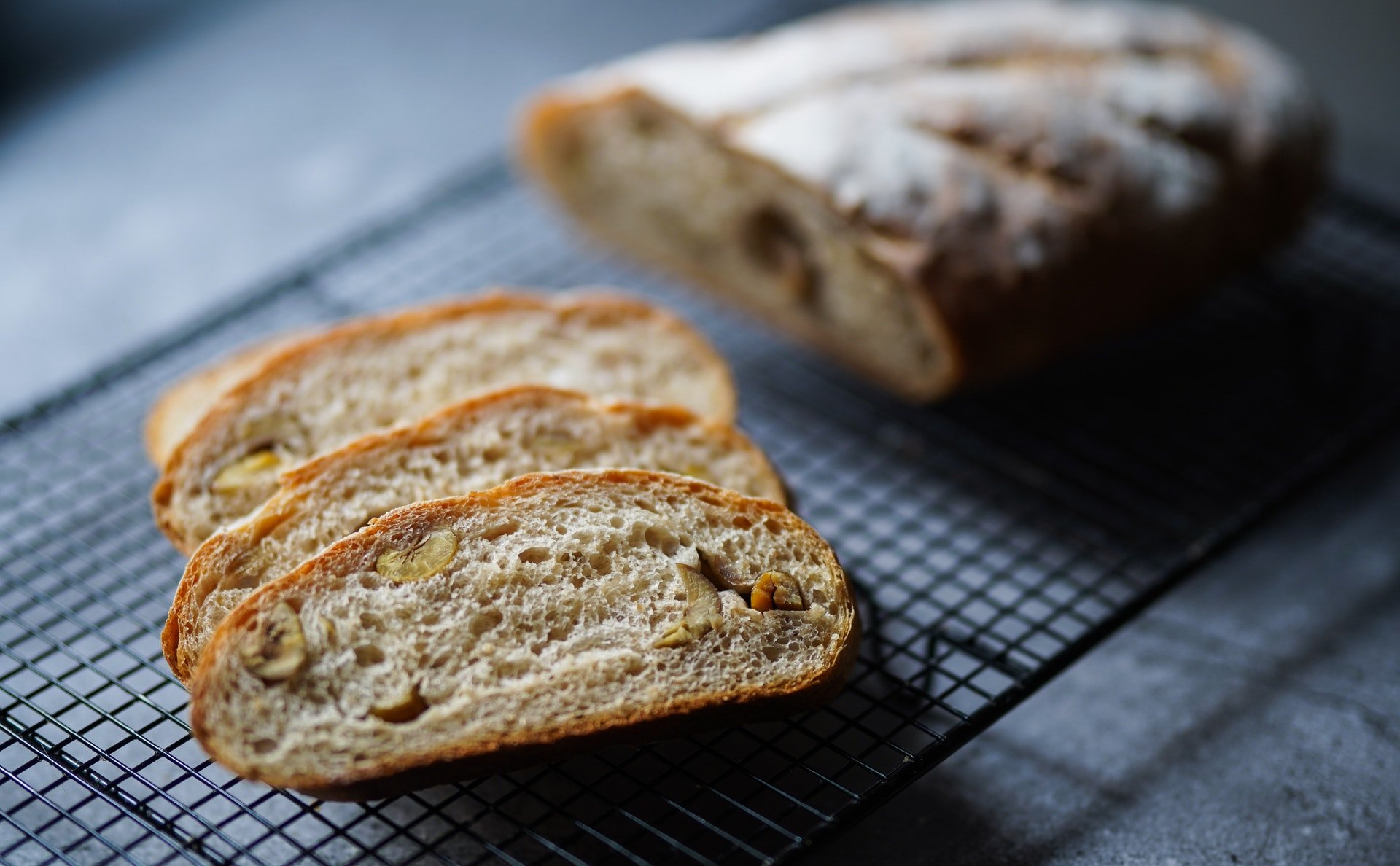 Forget Banana Bread, Here’s Why You Should Bake Sourdough Bread

We’re all finding different ways to keep ourselves occupied while sheltering, and according to Instagram feeds, it seems that baking banana bread is the trending hobby of choice. That said, while banana bread is as tasty as can be, if you really want to spend your afternoons baking bread, you’d be better off making sourdough bread instead.

Not all breads are created equal and not only does sourdough bread offer a different taste, but it also provides nutritional benefits that you wouldn’t necessarily get from other breads.

What is Sourdough Bread?

When making sourdough bread, the recipe only needs four ingredients: flour, water, salt, and wild yeast. This mix is called a starter and during the bread-making process, the starter helps to ferment the sugars in the dough, which then gives the bread that distinctive taste.

It’s an easy, yet very long process, of fermenting and rising but the end result is delicious and healthy bread. 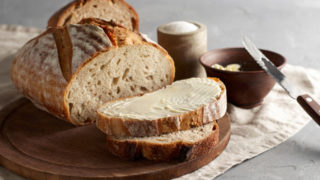 In fact, due to the long production process, some store-bought sourdough bread is not made using the traditional sourdough method, and this then reduces their health benefits. In fact, a 2018 investigation revealed that 80% of loaves in our supermarkets are not authentic sourdough. This is because they contained a range of different agents, such as baker’s yeast, vinegar, or yogurt, that was used to speed up the production to a couple of hours, instead of a couple of days. That said, it would be advisable, when purchasing sourdough bread, to instead buy it from an artisan baker or a farmer’s market.

How Is Sourdough Bread Different from Other Bread?

As mentioned, sourdough has a much shorter ingredients list, and unlike conventional bread, this makes it free of oils, sugar, preservatives, and other chemicals that may not have the best effect on your health. Also, sourdough lasts much longer than regular loaves of bread as this is likely why it is free of the aforementioned ingredients because it doesn’t need them to stay fresher for longer periods of time.

Additionally, as a result of the fermentation process, sourdough has a richer nutritional profile and this allows it to provide us with a much-needed health boost.

Sourdough bread can help to improve your digestive health in a number of ways.

Firstly, sourdough bread contains prebiotics and these are compounds that feed the good bacteria in your gut, and research has found that they can improve digestive health (1).

Secondly, sourdough bread makes it easier for the body to digest fructans, a carbohydrate that causes digestive issues, as the fermentation process breaks them down. 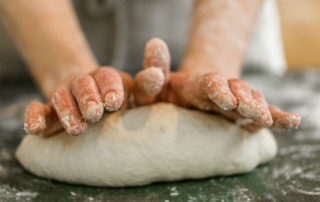 Additionally, phytic acid is a nutrient found in bread products that has been linked to digestive issues. However, the yeast and lactic acid produced by the sourdough starter helps to neutralize phytic acid, and this then serves to improve digestion.

Lastly, for those who struggle with gluten, one study found that sourdough fermentation may help to break down gluten, making it easier to tolerate for those with gluten sensitivity. That said, you should remember that gluten tolerance varies from person to person and that sourdough fermentation does not degrade gluten completely thus you may want to avoid the bread if you have a gluten intolerance or celiac disease.

2. It has a rich nutritional profile

Sourdough is a great source of essential nutrients such as iron, selenium, protein, as well as many B vitamins.

What’s more, as mentioned, the fermentation process helps to neutralize the effects of phytic acid. When ingested, this compound can hinder the absorption of beneficial minerals found in bread. However, one study revealed that sourdough fermentation helped to significantly reduce the phytate content of bread.

What’s more, one study suggested that the lactic acid bacteria found in sourdough bread may encourage the release of antioxidants during sourdough fermentation.

3. It has a lower glycemic response

A study published in the Food Research International journal found that subjects who ate sourdough bread experienced lower blood sugar and insulin levels when compared to those who ate bread fermented with yeast.

Sourdough is easy to make at home as all you need is water, flour, and salt. With that said, as easy as it is to make, it’s also quite the process. Making your sourdough starter will take around 3–5 days and it’s important not to rush the process as you want to a great product in the end.

Here’s are two  easy recipes for sourdough bread to follow:

2. Feed your starter daily and let it grow for a few days. You can use part of this starter to make the bread and save the rest for future use.

3. Mix part of your starter with flour and water and allow this mixture to rest for a few hours. Then add salt.

4. Fold the dough a few times before letting it rest again for approximately 10–30 minutes. Repeat the folding and resting steps a few times until the dough becomes smooth and stretchy.

5. On the final rest, let the dough rise at room temperature until it grows to about 1.5 times its original volume.

6. Shape your bread loaf and bake it in a Dutch oven.

7. Allow bread to cool on a rack for 2–3 hours before slicing it.

Combine the dry ingredients in a bowl and use a balloon whisk to mix well and aerate. Make a well and pour in 1¼ cups water, the sourdough starter, and olive oil.

Use a spatula to mix well for one minute resulting in a thick cake-like batter (add extra water as needed to achieve this). Set aside the dough for several minutes and replenish the sourdough starter.

Pour the mixture into a greased bread tin or bread-maker tin. Sprinkle with sesame seeds if desired. Cover the tin with a plastic bag to create a humid environment (make sure the bag doesn’t touch the dough) and set aside in a warm place for 6 to 10 hours until risen by about a third with a “domed” surface.

Preheat oven to 220°C. Put the bread in the oven and immediately turn down the heat to 200°C. Bake for 50 minutes. Remove the bread from the tin; check it has a golden crust. If not, place the bread back into the oven without the tin for an extra 10 minutes.

Sourdough bread is a great alternative to conventional bread but it’s still bread. Too much of anything is never a good thing so try to stick to no more than two slices of sourdough bread. 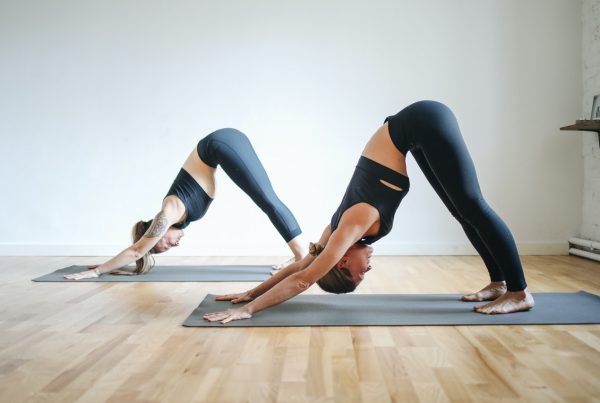 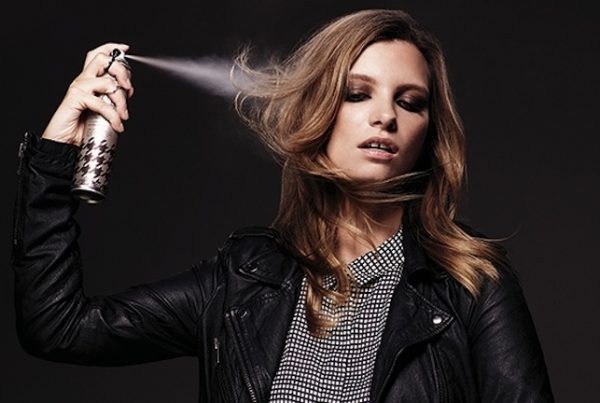 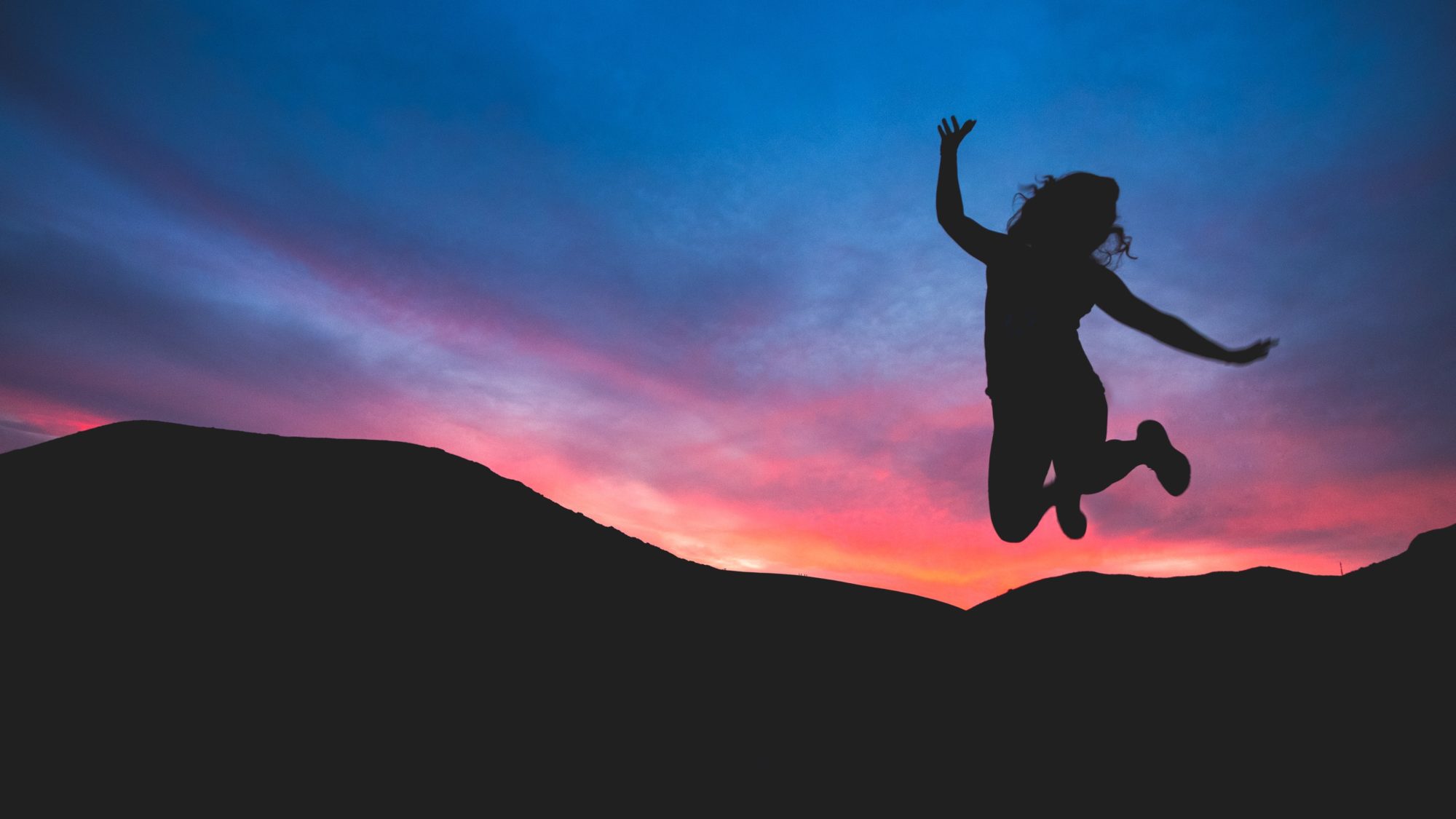