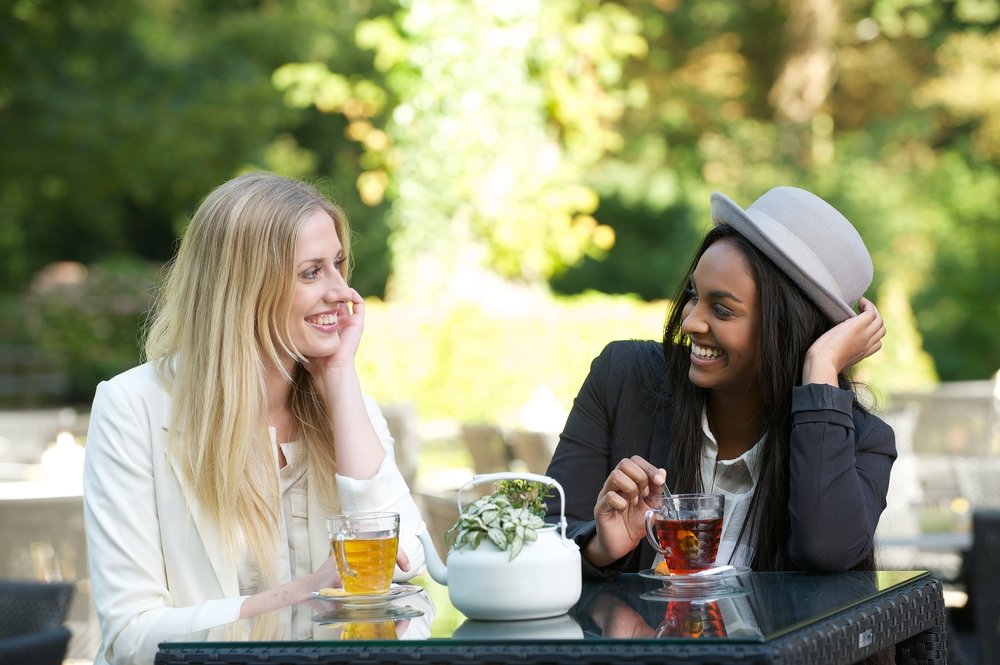 Cleveland Clinic Says Alzheimer’s Risk Is Higher Among Women, But Can Be Lowered

Wednesday, 5 August 2020, CLEVELAND: Recognizing that Alzheimer’s is significantly more prevalent among women and that many risk factors for the disease can be mitigated, Cleveland Clinic’s Lou Ruvo Center for Brain Health has joined forces with the Maria Shriver-founded Women’s Alzheimer’s Movement to establish a one-of-a-kind prevention clinic exclusively for women.

The Women Alzheimer’s Movement Prevention Center at Cleveland Clinic is a philanthropy-powered, three-year pilot project, under the direction of Jessica Caldwell, Ph.D., a neuropsychologist. Caldwell is is an expert in brain health, memory, aging, and women’s risks for Alzheimer’s disease.

Explaining the need for a different approach for women, Dr. Caldwell says: “Some of the reasons why we are more vulnerable to Alzheimer’s disease than men are known and are not things that we can really change, such as the fact that we live longer than men, and we are more susceptible to certain genetic effects. 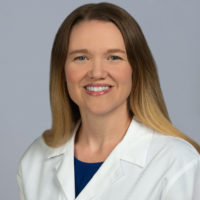 Loss of estrogen is a factor

“However, some of our vulnerabilities, like not being as physically active as men, or having more negative brain effects from diabetes and hypertension, and similar factors are things we can do something about.”
In discussing risk factors unique to women, she says the loss of estrogen after menopause is significant.

“Estrogen supports brain health and neuroplasticity, or the ability of the brain to grow new cells and connections. Estrogen also regulates inflammation and works against cell death. Losing estrogen would mean the loss of these benefits. But it could also have made an impact in other ways because estrogen plays multiple roles in brain and body function,” she explains.

Dr. Caldwell points out that there is growing recognition that around a third of Alzheimer’s cases worldwide could be attributable to potentially modifiable risk factors.

She says that changes in the brain associated with Alzheimer’s disease take place decades before symptoms occur. So, in order to prevent disease, healthy, risk-reducing interventions need to take place even earlier than traditionally indicated.

Which diet is best?

One of these interventions is for women to change their eating habits. “While we can never guarantee the prevention of dementia, we know that people who eat closer to the Mediterranean or MIND diets. Lower saturated fats, more fruits, and vegetables, fewer processed foods, for example – tend to have better cognitive or thinking outcomes as they age,” Dr. Caldwell says. 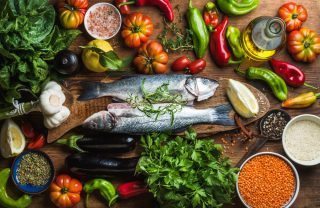 Another prevention strategy is increasing activity levels. “Exercise increases levels of memory-promoting neurotransmitters in brain regions that take new information and send it to long-term memory storage. In addition, exercise can counteract some of the negative effects of diabetes. It can also reduce stress and depression – all of which are Alzheimer’s risk factors for Alzheimer’s disease,” she says. 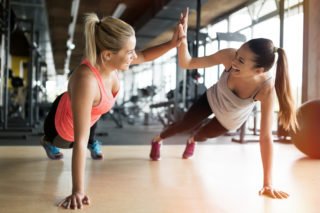 The target patient age for the Women’s Alzheimer’s Movement Prevention Center is women in their 30s to 60s. However, there are no age restrictions, although patients should not have been diagnosed with memory problems.

“We launched our center for women who are ready to do the work to change their lifestyle to support their brain health now and decades from now. We are here to offer women a plan, and hope,” she says. In addition to disease prevention, the new center also focuses on research, and support for women who help care for Alzheimer’s patients.

For patients who want to join the program, initial consultations need to be in-person at the clinic. The clinic is housed in the Lou Ruvo Center in Las Vegas, US. Cleveland Clinic’s Global Patient Services can facilitate arrangements for overseas patients.

Cleveland Clinic is a nonprofit multi specialty academic medical center that integrates clinical and hospital care with research and education. Located in Cleveland, Ohio, it was founded in 1921 by four renowned physicians. These physicians had a vision of providing outstanding patient care based upon the principles of cooperation, compassion, and innovation. Cleveland Clinic has pioneered many medical breakthroughs. These include coronary artery bypass surgery and the first face transplant in the United States. The U.S. News and World Report consistently names the Cleveland Clinic as one of the nation’s best hospitals in its annual “America’s Best Hospitals” survey.


Error: API requests are being delayed for this account. New posts will not be retrieved. 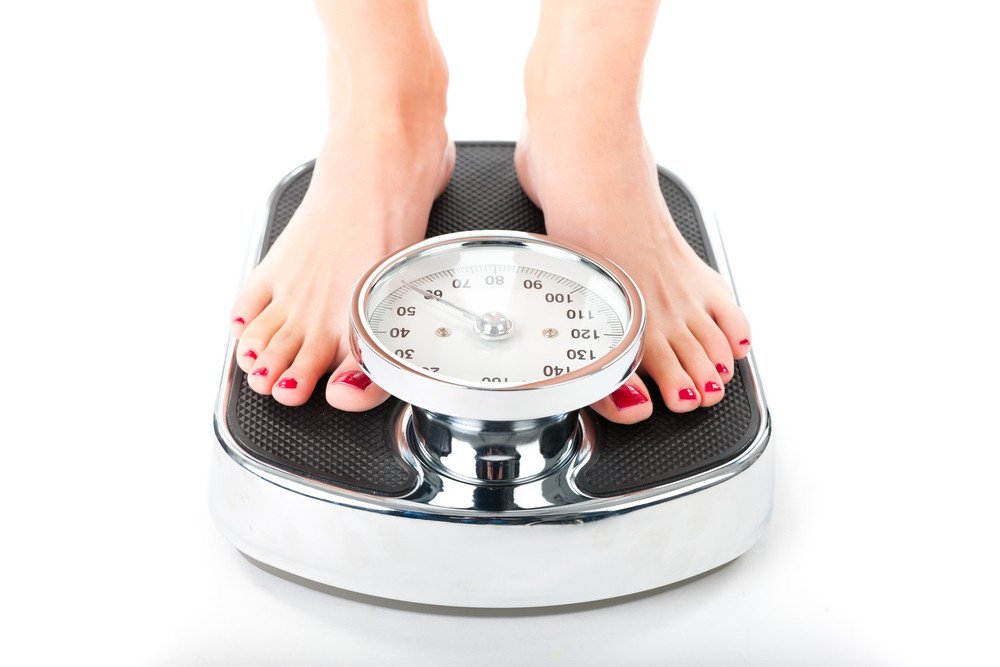 11 Things That Could Be Impacting Your Weight 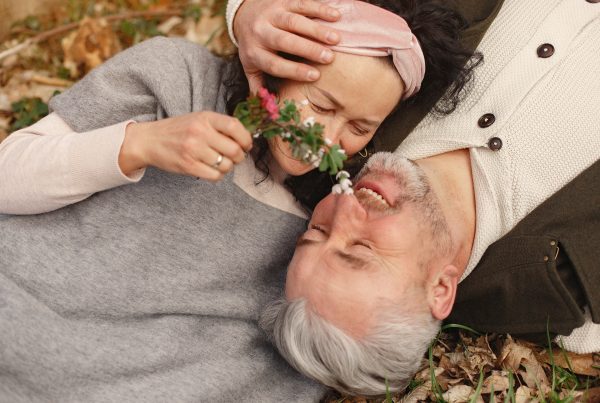 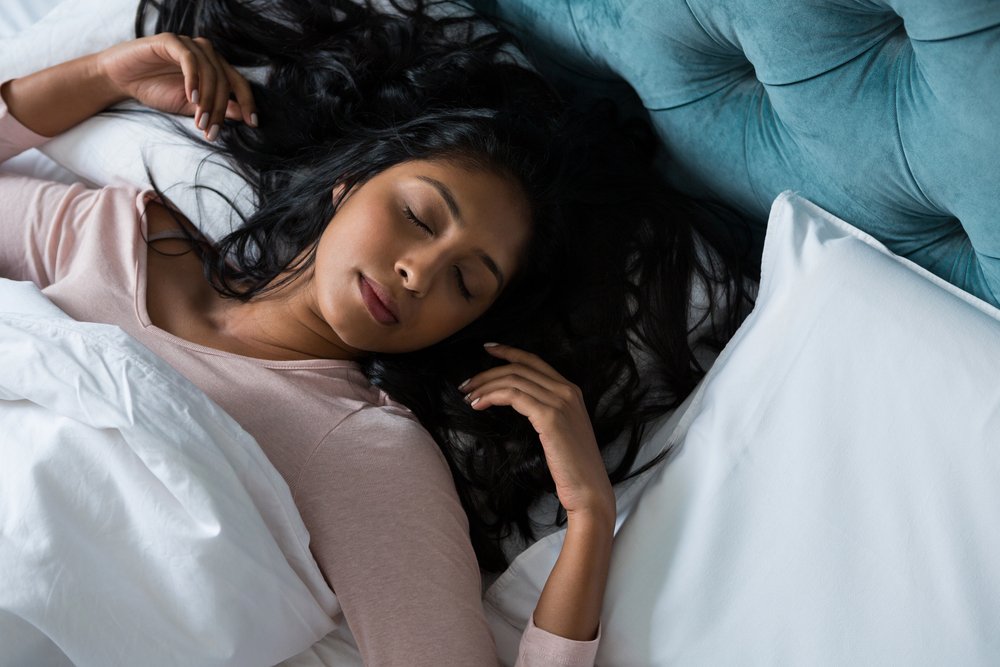 How Does Sleep Affect Your Longevity?