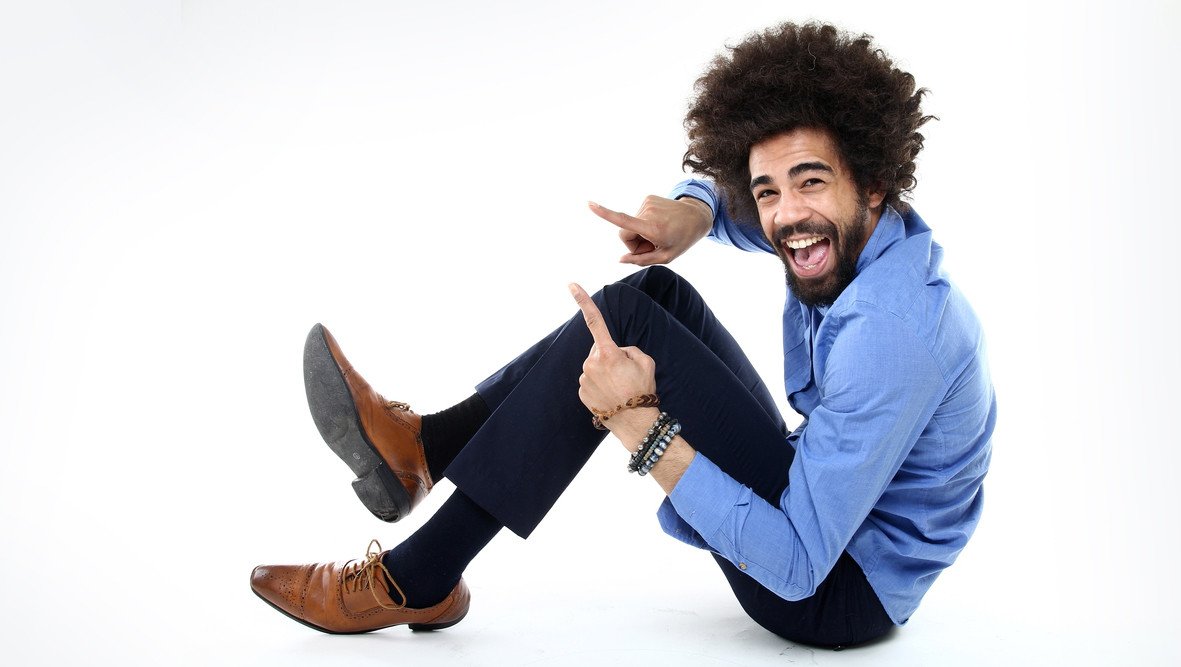 According to a study in the journal Proceedings of the National Academy of Sciences (PNAS), size really does count. The study, conducted by the Australian National University, revealed that the taller the man, the bigger the effect his penis size had on his sex appeal.

The group of researchers showed life-size, computer-generated figures of men that varied in body shape, height, and penis size to 105 women. The females then rated the figures’ sexual attractiveness. Professor Michael Jennions, from the ANU Research School of Biology, explained: “This is a topic that has captured the imagination of people all over the world for a very long time. If you look at the magazine rack in your local newsagent, eventually you will see an article entitled ‘Does size matter?’ We wanted to answer this age-old question with a valid scientific approach – facts not opinions.”

The findings showed that women preferred taller men with broader shoulders and narrow hips (V-shaped, instead of pear-shaped), which supports earlier research. However, this study indicates that penis size is also relevant. Outcomes showed the bigger, the better. Females documented the most appealing penis size was even bigger than the researchers tested, surpassing the penis size of 98% of Italian males. Professor Jennions said: “We’ve found that penis size did influence a man’s sex appeal, and it was just as important as height, which is a well-known factor in male attractiveness. “The study also noted that larger penises are ideal but were much more attractive on taller men than shorter men. “To put it bluntly, if you are short and pear-shaped, a large penis is not going to increase your attractiveness,” Dr Mautz said. Finally, the debate is over: size matters, and women prefer men with larger packages because it predicts a man’s sex appeal. 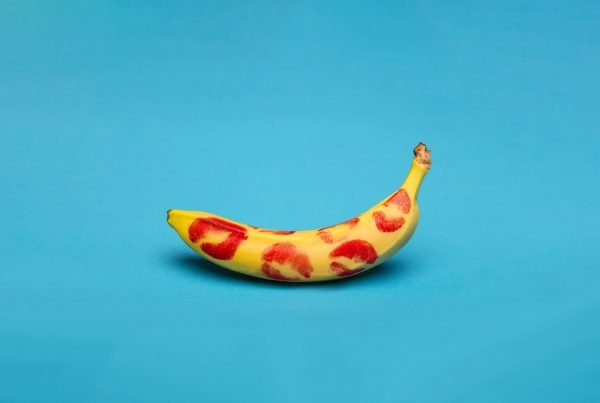 Does Oral Sex Increase Your Risk Of Throat Cancer? 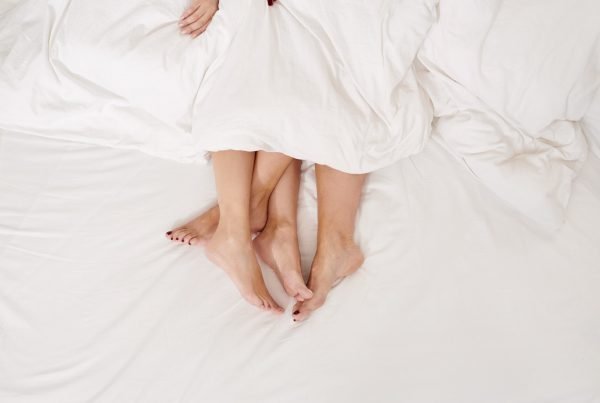 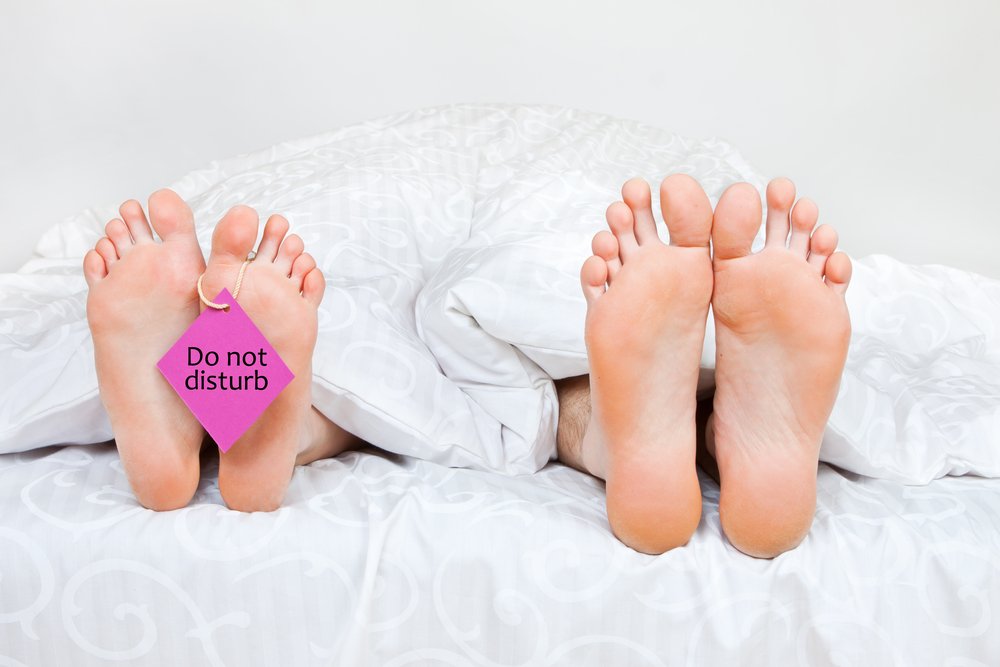