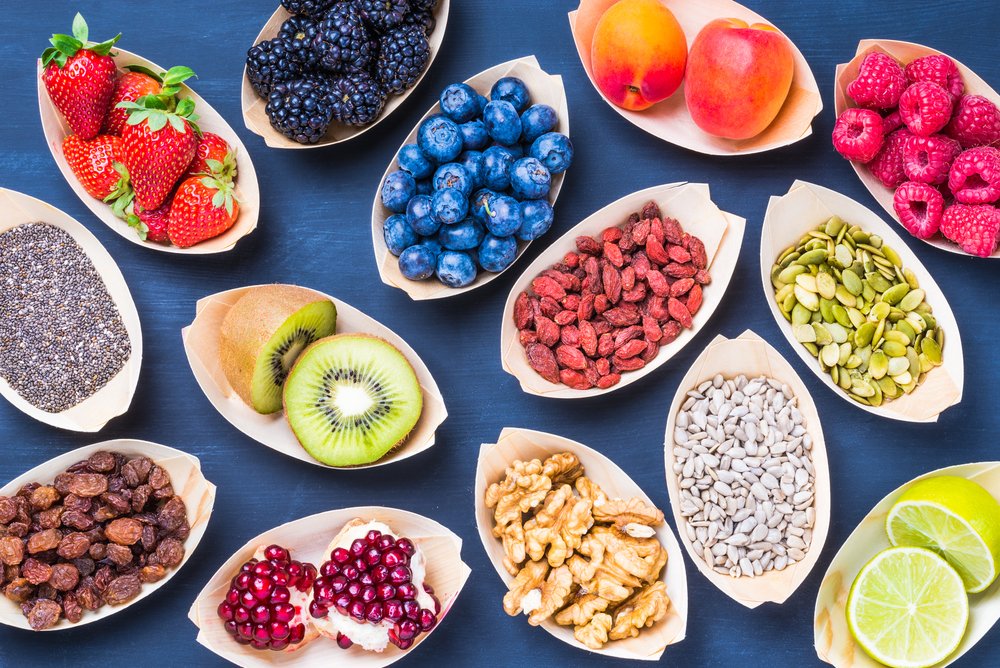 Everyone wants to be healthier right?

And especially we want to avoid the usual colds and sniffles, or the flu whenever possible and that means boosting your immune system – but did you know that you can make specific food choices to improve your immunity? But that means more than just eating a bit of this or that, you need to look at everything you are eating and how it all goes together in your body – but if you do it right, you can eat better and stay healthier.

Dietician Nicola Walters says that in order to enhance your immune status – and protect against the damage done by stress, poor diet and environmental toxins – you need to optimise your overall nutrient intake and focus on maintaining better-quality daily nutrition.

“You cannot follow an unhealthy eating plan and then supplement to boost your immunity. This will never work. You need to be consistent in optimising your overall nutrition status. Only then will increasing the specific amounts of ‘immune boosting’ nutrients, when the cold and flu season approaches, work to increase your level of protection against illness,” explains Walters.

“You require a colourful diet consisting of whole grains, monounsaturated and omega-3 fatty acids, and lean proteins (which are inclusive of plant-based proteins). You should maximise your intake of antioxidants and phytonutrients by following the guidelines of eating the rainbow,” she says. This is particularly important in the winter months and for individuals who are more at risk.

The immune system is a network of cells, tissues and organs that work together to protect the body. The leukocytes, or white blood cells, come in two basic types, and assist in finding and breaking down disease-causing substances and organisms. The two basic types of leukocytes are phagocytes and lymphocytes. Phagocytes fight foreign organisms/substances, while lymphocytes provide the body with a memory of previous foreign organisms/substances in order to assist with their effective future recognition and elimination. “Due to poor diet and stress, as well as environmental toxins, free radicals build up and can cause damage to the cells of the body, which can increase risk of infection and impact negatively on optimum immune function. As a result of this, antioxidants – which can help to reduce damage caused by free radicals – can be focused on when eating to boost your immune system, and provide extra support during vulnerable periods.”

Eat To Protect Your Immune System From Stress:

Walters believes that the immune system becomes significantly vulnerable during periods of high stress. During this time your nutrient requirement will increase, because vitamins and minerals are being used at higher rates.

“This is where B vitamins are indicated for a healthy central nervous system. If you know that you are suffering from stress, make sure to increase the complex of B vitamins in your diet. Quality food sources for vitamin B include almost all whole grains, vegetables and fruits. You can also focus on vitamin C-rich foods and Zinc-rich foods (spinach, asparagus and mushrooms),” recommends Walters.

Fast Fact: Walters says there is no added immune-boosting benefit to supplementing vitamin C over and above the required amount. The recommended dietary allowances (RDA) for males and females older than 19 are 90mg and 75mg daily, respectively.

The Importance of A Healthy Gut Microbe:

Walters explains that a healthy microbiome in the human gut has a direct role in optimal immune system function. It contains the largest number of immune cells in the body, constituting approximately 60% of the entire immune system. The colonies of gut flora that reside in the human gut can increase antibodies and play a role in fighting infection as well. Walters adds that due to this, it is important to encourage a balance of the correct bacteria in your gut. The gut microbiota may be compromised by stress, poor diet or past use of antibiotics.

Evidence-based reviews indicate that certain strains of probiotics contribute to the microbial balance of the gastrointestinal tract, supporting the immune system and reducing inflammation in the gut.

Prebiotics are non-digestible food ingredients that stimulate the growth or activity of bacteria. They provide the nutrients for multiplication of a desired probiotic and for other species of micro-organisms in the gut that may be favourable to health and immune function.

She adds that quality food sources of prebiotics include fibre-rich foods, Jerusalem artichokes and naturally fermented foods such as yoghurt, kefir and kombucha.

Walters says that if you do not have an iron deficiency, it is best to get your iron from a balanced eating plan and not from supplementation. While iron is useful in the proliferation and maturing of immunity cells, evidence has linked excess iron levels, which can be caused by unnecessary supplementation, to the compromised ability of phagocytes in killing micro-organisms. This negatively affects immune function.

She stresses the importance of omega-3 fatty acid supplementation in the event that your intake of fatty fish, such as salmon, pilchards, mackerel and sardines, is low. Omega-3 fatty acids need to be taken in order to balance out omega-6 fatty acids. “Chronic, low-grade inflammation compromises the immune system and is evident in all chronic and lifestyle disease,” notes Walters.

With regard to vitamin D and immunity, a number of vitamin D receptors have been found to be expressed in immune cells. Walters says that recent research shows that vitamin D can modulate the innate and adaptive immune response.

For healthy recipes, keep an eye out for Barefoot in the Kitchen. Longevity healthy cooking video series.

While Barack Obama and Michelle Obama may be the q

Christmas is going to look a little different this 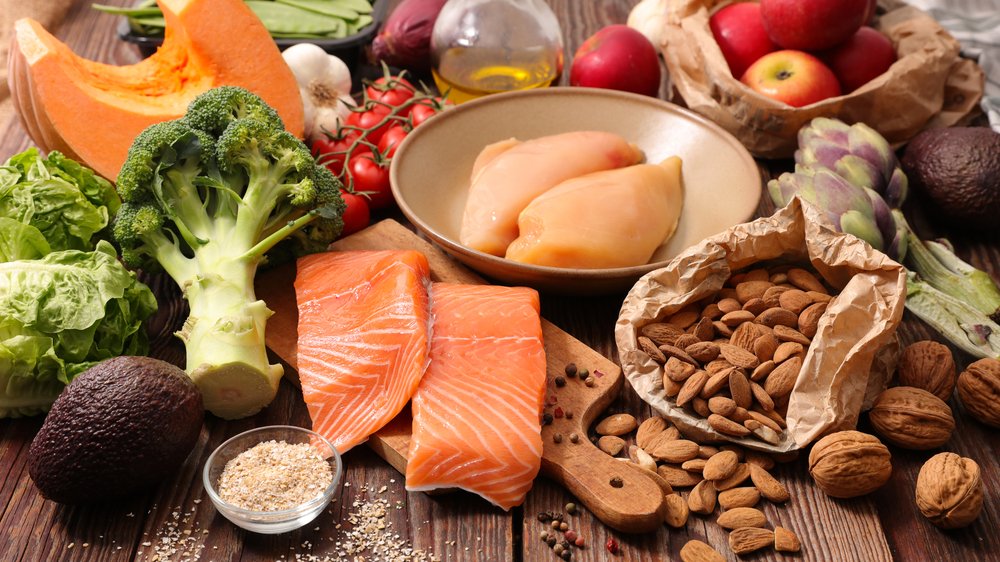 Could A Pescatarian Diet Be The Way To Go? 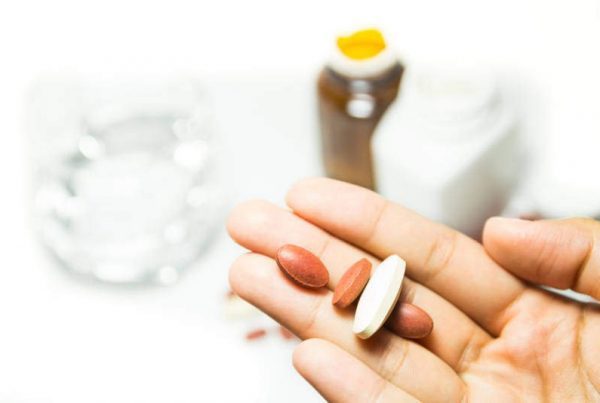 Which Supplements Can Help Maintain Your Fitness? 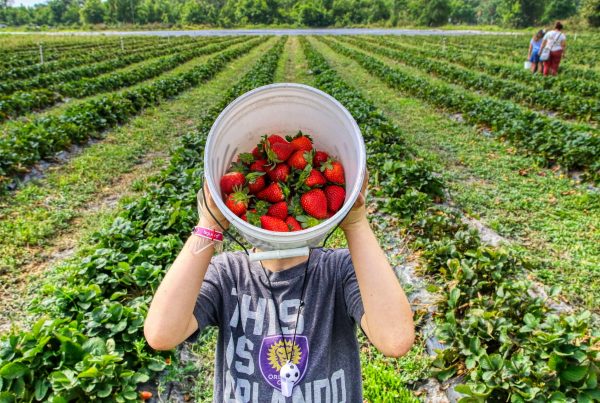 You Really Need To Care About How Your Food Is Grown