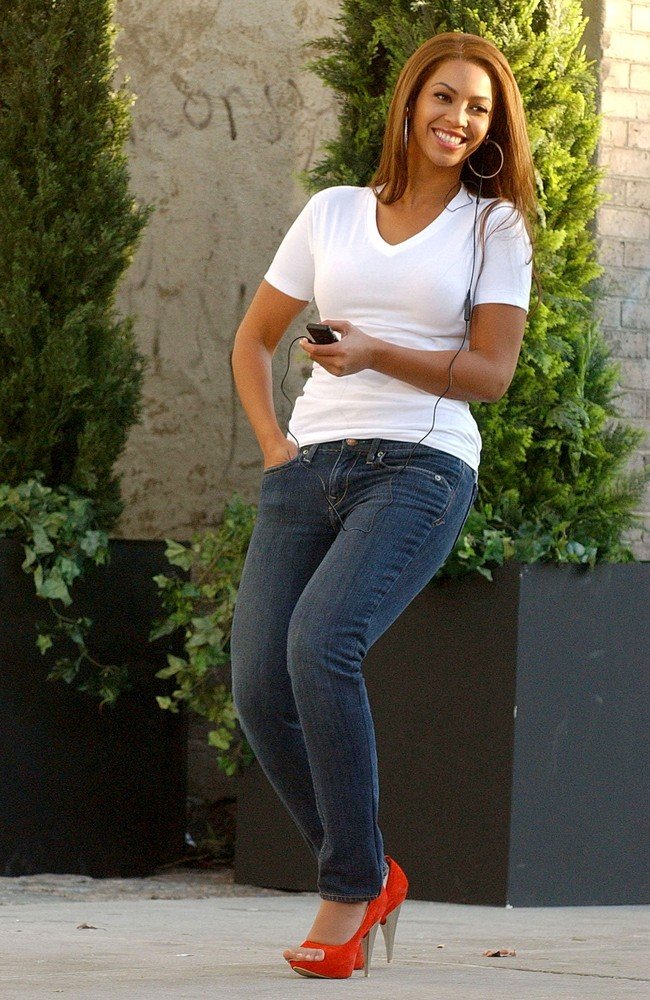 Imagine if you had a switch that could balance your metabolism and do a deep cleanse without the use of expensive fan dangled detox kits? Your body is designed to do so by using a genius mechanism known as autophagy. Celebrities have discovered that intermittent fasting, or autophagy,  is one of the best techniques used to turn on this anti aging reboot switch.

Autophagy may sound like a mouthful but it is in fact the ultimate recycling system. It preserves the health of tissue by replacing out-dated and damaged parts of your cell with fresh ones.

“Your cells create membranes that hunt out scraps of dead, diseased, or worn-out cells; gobble them up; strip ’em for parts; and use the resulting molecules for energy or to make new cell parts,” explains Dr. Colin Champ, a board-certified oncologist and assistant professor at the University of Pittsburgh Medical Center. In the process autophagy also eats up any pathogenic organisms such as bad bacteria’s.

The consumption of these dangerous bits creates fuel for your cell, as well as reusing the healthy parts. Cells can also digest long-lived proteins to release amino acids providing you with more fuel. This process is a powerful promoter of metabolic homeostasis (balance). In a nutshell autophagy is a major key in slowing the aging process.

Experts are finding evidence that autophagy plays a role in controlling inflammation and immune response. It can help prevent cancerous growths and metabolic dysfunction such as obesity and diabetes. In a set of studies conducted at the University of Medicine and Dentistry in New Jersey, Eileen White and her colleagues found that autophagy protects against DNA damage. When they inhibited autophagy, they observed more chromosomal abnormalities, which are typically associated with tumorigenesis. During exercise we create micro-tears in the tissue, where it will break down and reform in a stronger state. This process activates autophagy. The key to preventing disease and slowing down the aging process lies in optimizing mitochondrial function and increasing mitochondrial numbers. Thankfully, exercise helps you do both. The cell membranes quickly begin their job of gobbling up and recycling the damaged tissue. The exercise stimulates your mitochondria, the organelles in every cell that produce ATP (energy). The amount of exercise required to stimulate autophagy in humans is still unknown, however it is believed that short bursts of intense exercise is more effective than mild exercise.

Lowering your carbohydrate intake is a great way to kick autophagy into play. By that I mean eliminating processed foods, low fat dairy and limiting grains. If the body is getting it’s main fuel supply from vegetables and fat instead of sugar and protein it has a chance to turn on the autophagy system. Vegetable fiber is not broken down into sugar but travels to your intestine where it is consumed by your beneficial bacteria, and converted to short chain fats that actually improve your health.

Eating too much animal protein can stimulate IGF-1 and mTOR, which are potent inhibitors of autophagy. Limiting your protein to less than 70 grams a day is likely to turn the autophagy switch on. Processed fats will also hamper this regenerative state by binding to the inner mitochondrial membrane, making it highly susceptible to oxidative damage and death. If you focus on eating avocados, olives, nuts, coconut, seeds, eggs and fish and have small amounts of meat and dairy every few days, you are will most likely be successful. First used in the early 1900s by doctors to treat various disorders such as diabetes, obesity and epilepsy, intermittent fasting is now making a comeback. Fasting from food for periods such as 12 to 16 hours between supper and breakfast appears to have multiple health benefits. Recently, Professor Mark Mattson, Chief of Neurosciences at the National Institute on Aging and Professor of Neuroscience at Johns Hopkins University, has committed to the idea that intermittent fasting could lower the risk of degenerative brain diseases.

Mattson and his colleagues have shown that periodic fasting protects neurons against various kinds of damaging stress in rodents. Fasting ramps up autophagy of damaged molecules that have been previously tied to Alzheimer’s, Parkinson’s and other neurological diseases. They have also had great results with asthma patients. One of intermittent fasting’s main effects seems to be increasing the body’s responsiveness to insulin, the hormone that regulates blood sugar. This is promising news for those suffering from insulin resistance.

In some studies, intermittent fasting was shown to improve cognitive function, brain structure, and neuroplasticity, which help to increase your learning capacity and to keep your brain youthful and adaptable.

In January 2013 Michael Mosley and Mimi Spencer took hit the celebrity health stream by publishing the “The Fast Diet”, the 5:2 fasting program. For two days a week, not necessarily in a row, one drops the food intake to 500 or 600 calories for the day. They are advised to drink lots of water and eat mainly vegetables and protein. The 5:2 is for weight loss, once you have reached your goal weight you can change up to a 6:1.

Celebrities such as Miranda Kerr, Liv Tyler, Christy Turlington, Ben Affleck, Beyonce and Hugh Jackman have all been reported to use forms of intermittent fasting including the Fast Diet. 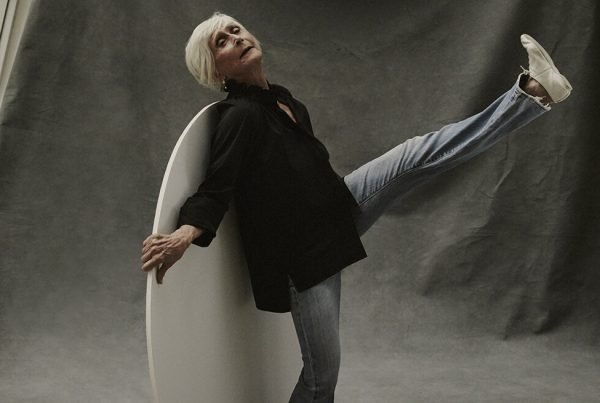 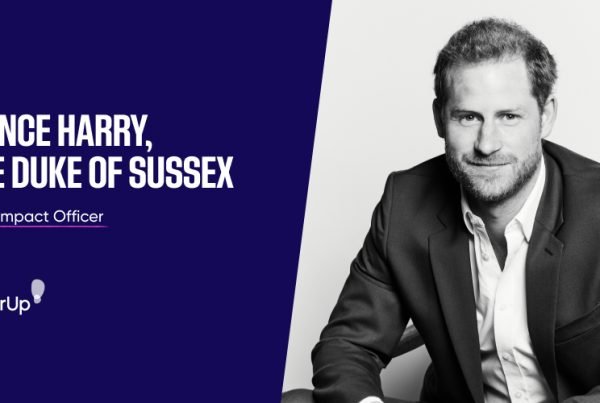 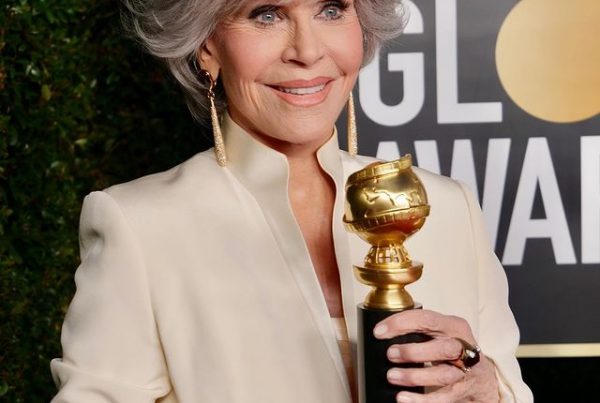 Quote Of The Week: Aging Well With Jane Fonda