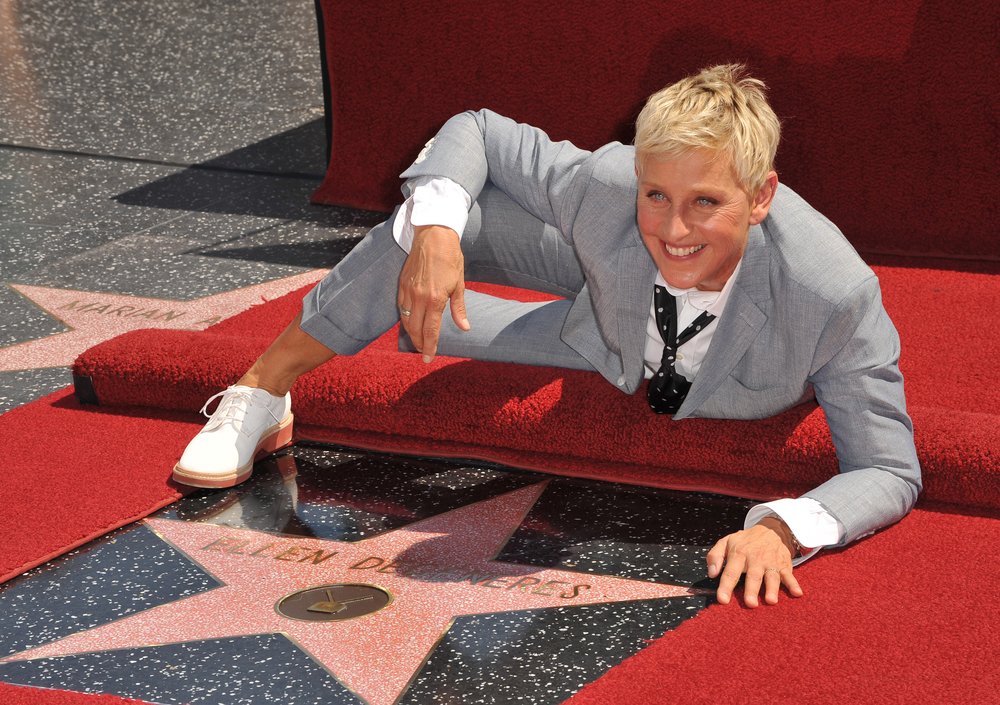 After 8 Years of Veganism is Ellen Eating Fish?

Is Ellen Degeneres’s a vegan or not?  Subsequent to posting an article online and in the print version of Longevity, a YouTube video shows the popular talk show host admitting that after 8 years of veganism, she recently began eating fish again.  Ellen admits it’s not something she particularly enjoys and it’s also only on the odd occasion.

For the Love of Animals

Since 2008 Degeneres has been an avid vegan. Her love of animals spurred the dramatic change. Her wife, actress Portia de Rossi was completely on board with vegan lifestyle.

Speaking at a press conference  which is captured on a YouTube video for the new animation film Dory, the 58-year-old comic said, “When we did Nemo I was eating fish and then I became a vegan for most of those years. And then I just recently started eating fish.” Degeneres went on to say, “I rarely eat fish. I don’t really enjoy eating fish,” which indicates she may have made the choice to reintroduce fish into her diet for health reasons. Our brain is made up of large amounts of the omega-3 DHA (docosahexaenoic acid).

Unfortunately most plant foods are extremely low in DHA. Much of the research on omega-3 fatty acids shows the body often has a hard time converting the ALA (alpha-linolenic acid) form of omega-3 found in plants into DHA and EPA. Less than 5% of ALA is converted to EPA, and less than 0.5% is converted to DHA.

If this wasn’t the case we would probably find a lot more animal lovers converting to and sustaining a 100% vegan diet. 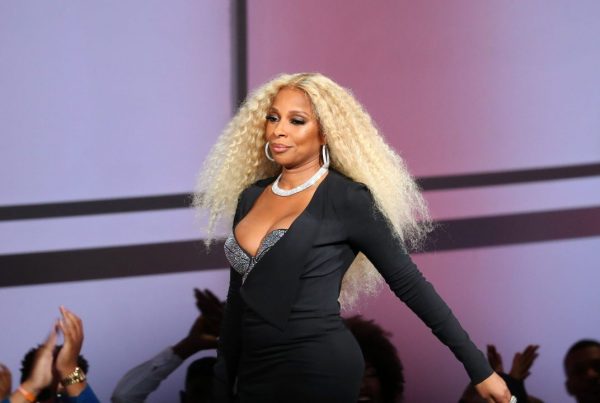 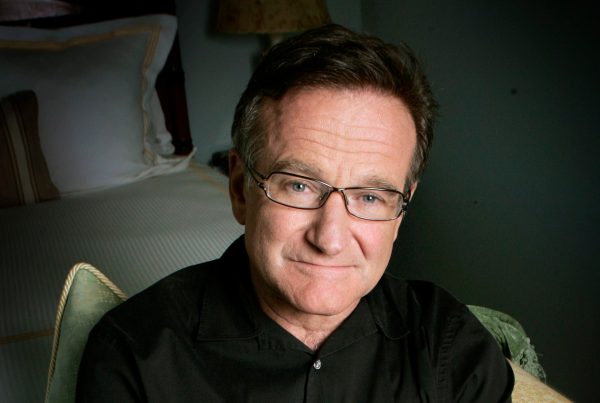 Robin Williams and His Secret Battle With Lewy Body Dementia 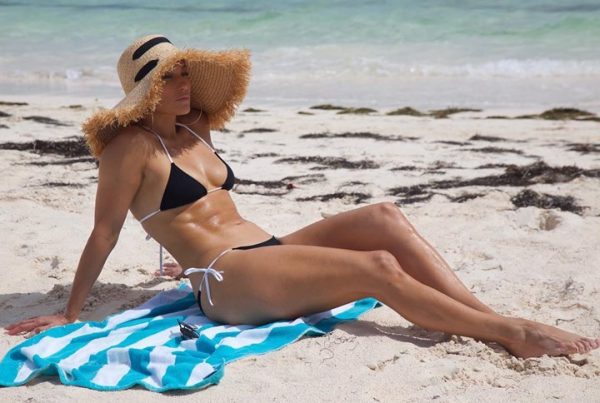 Jennifer Lopez Is Botox Free – So What’s Her Secret To Looking Ageless?